“Open sesame”, the famous phrase from the Arabian Nights, reflects the distinguishing feature of the sesame seed pod, which bursts open when it reaches maturity. 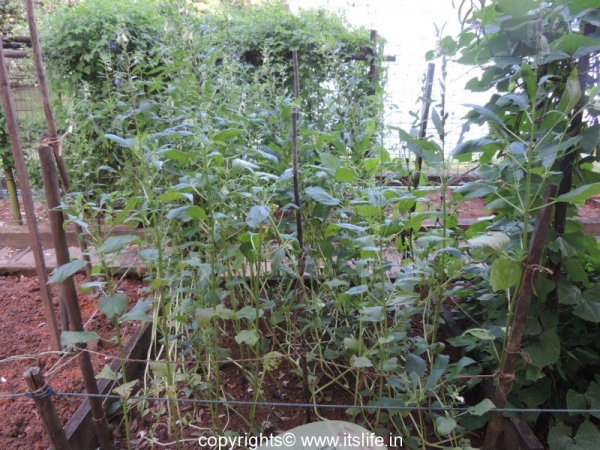 Sesame Seeds is a flowering plant cultivated for its edible seeds and the botanical name is Sesamum Indicum. It is also known as Til in Hindi, Gujarati and Bangla and Yellu in Kannada, Tamil and Malayalam. In southern US and Caribbean, sesame seeds are known as benne. Sesame seeds is native of Africa and India and this ingredient has been around from 1600 B.C. India is one of the largest producers of Sesame seeds.

Plant Summary:
Sesame Seeds plant grows to a height of 4 feet. The flowers of the sesame seed plant are yellow and blue. 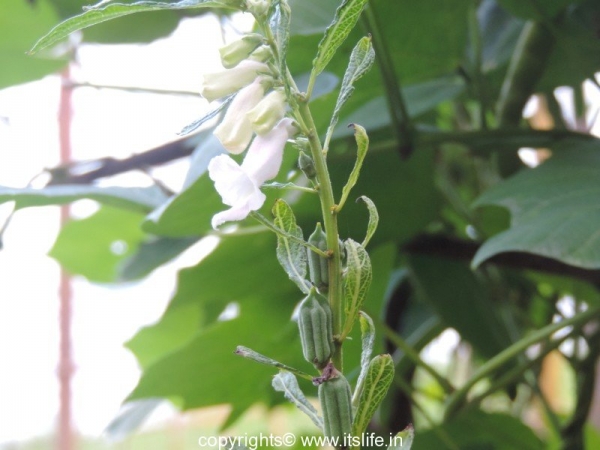 The seeds are encased in pods. There are two types of seeds. One is white and another is black. 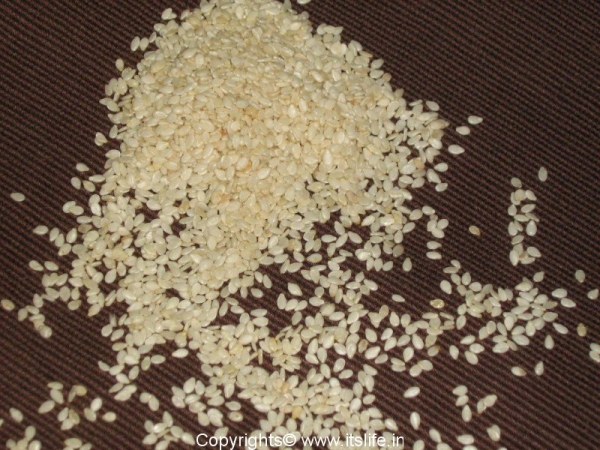 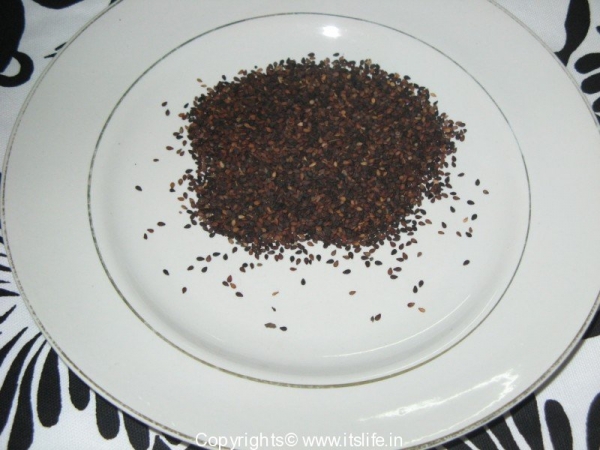 The seeds are used to extract Sesame seed oil. Hindus use this oil to light lamps kept in the pooja room. Next to Ghee / Clarified butter, Sesame Seeds / Til Oil is the most auspicious to light the lamp. 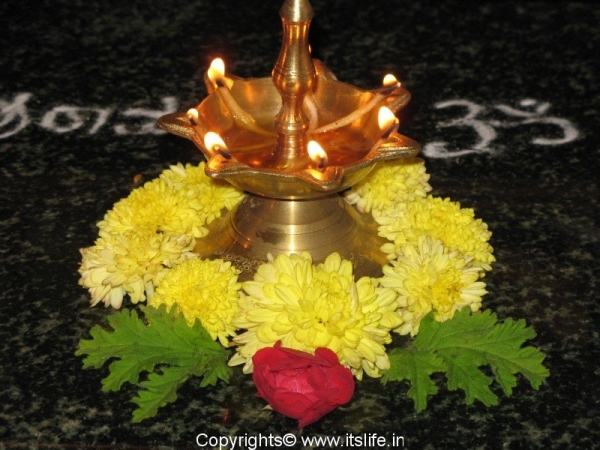 Black Sesame seeds are mixed with cooked rice and are offered to departed souls during Tarpana. People in Orissa offer Raashi Ladu / Sesame Seeds balls to Lord Ganesha.
In Karnataka Sesame seeds mixed with other ingredients are distributed among friends and relatives during Makara Shankranthi festival.  Yellina Chigali is prepared during Nagara Chauthi and Hoovilya. 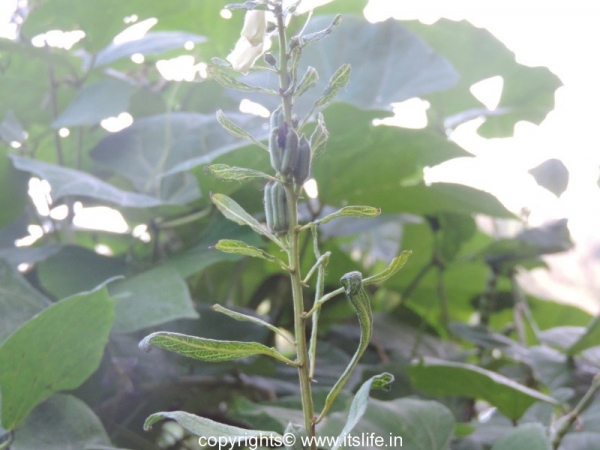 Health Benefits:
Sesame seeds are rich in iron, magnesium, manganese, copper, and calcium, and contain vitamin B1 and E. Sesame seeds have antioxidant and anti-cancer properties. 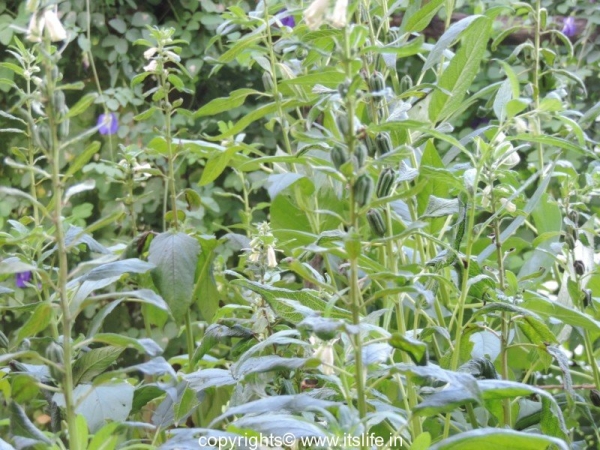 In Ayurveda, Sesame Seed oil is used for body and head massage and also used in the preparation of other medicines.

Sesame seeds are used in a variety of cuisines. Recipes using Sesame Seeds are:

The Maharaja’s Sanskrit school was start[...]

Today is Saraswathi Pooja, which is part[...]

You must be wondering how the Nishat Bag[...]

King Raghu of Raghuvamsha fame was a bra[...]

Mysore is a heritage city and pride of K[...]

The botanical name of this tree is Proso[...]

Vijayadashami being the last day of the [...]

The eighth day of Dasara is celebrated a[...]