Sringeri situated on the banks of the River Tunga was the chosen place by Sri Adi Shankaracharya to set up the first matha (monastery) in the 8th Century. 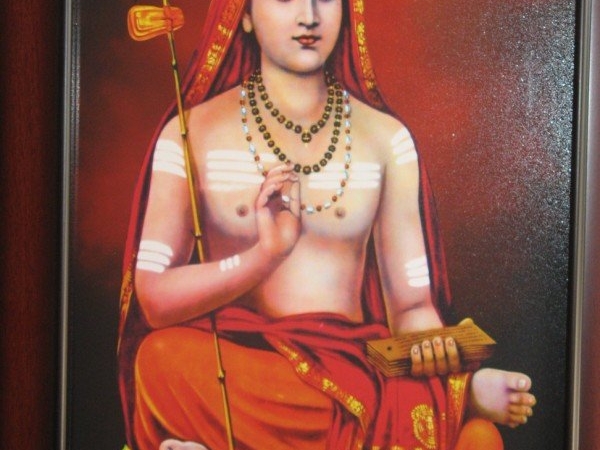 Sringeri is located amidst the Sahyadri hills in Chikmaglur district. The name was derived from the nearby hill Shringa Giri, where Vibhandaka Maharishi and his son Rishyashringa had an ashram. 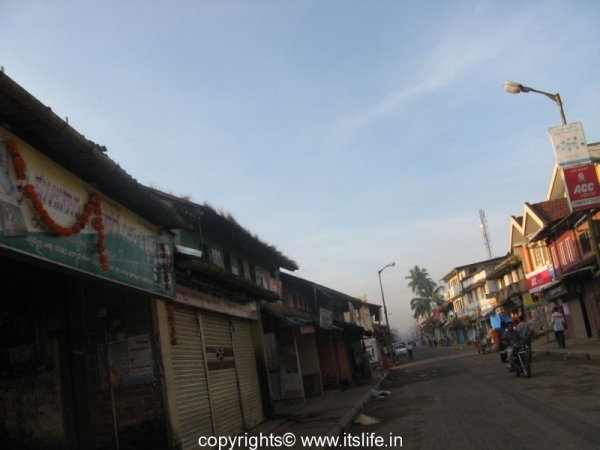 Sri Adi Shankaracharya, the champion of the Advaita philosophy chose this place when he saw a Cobra shielding a frog ready to spawn from the harsh sun on the banks of the Tunga River. 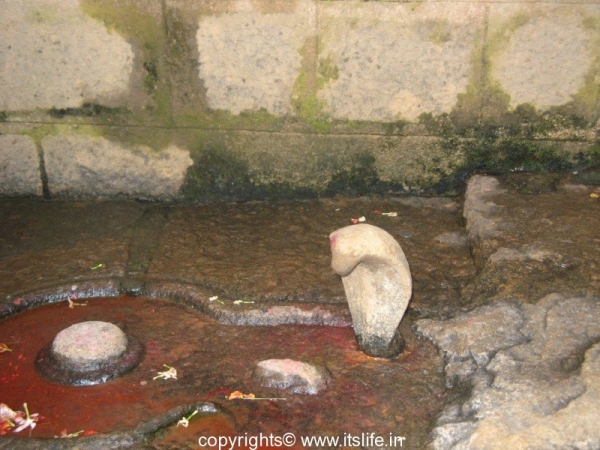 Impressed by what he saw, he stayed here for 12 years and wrote many treatises to propagate Sanatana Dharma. 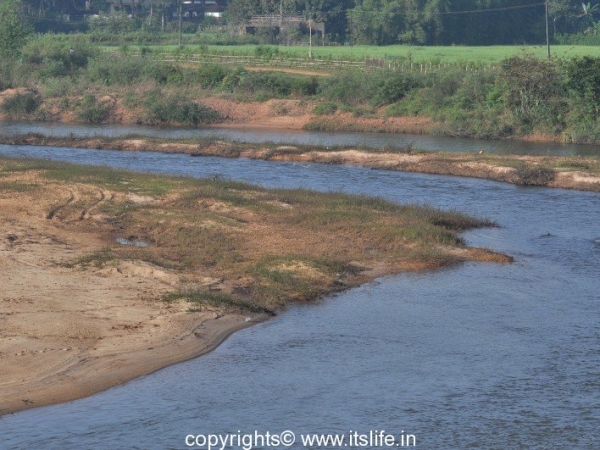 Adi Shankaracharya also established mathas in the North at Jyotirmath / Joshimath, near Badrinath, in the East at Puri, and in the West at Dwaraka. 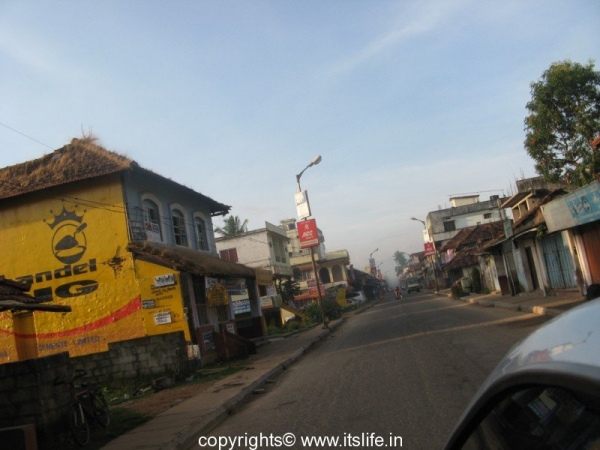 Best time to visit Sringeri is from March to October. 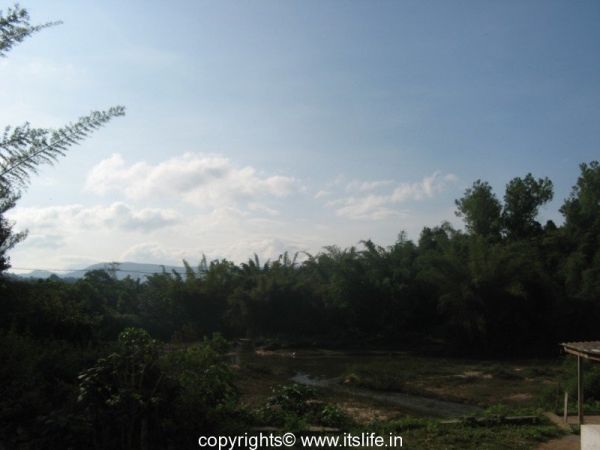 Most of the Hindu festivals are held with great enthusiasm. Free food is served to devotees two times a day. 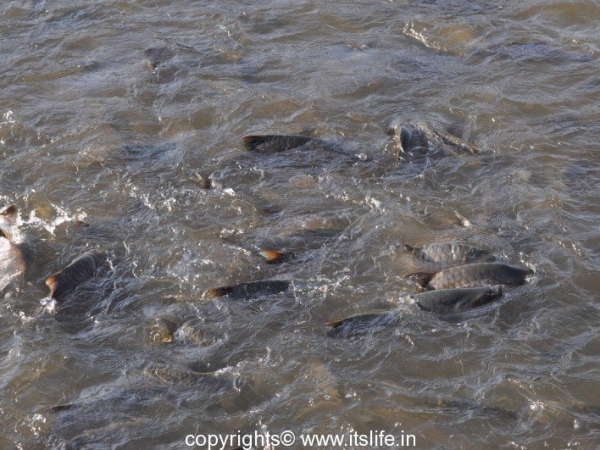