Amongst the hills of Kodachadri and on the bank of river Sourpanika is the 1200 years old temple of Kolluru Mookambika in Udupi district. The presiding deity of this Shree Kshetra is Mookambika who is the manifestation of Shakti, Saraswathi, and Mahalakshmi. 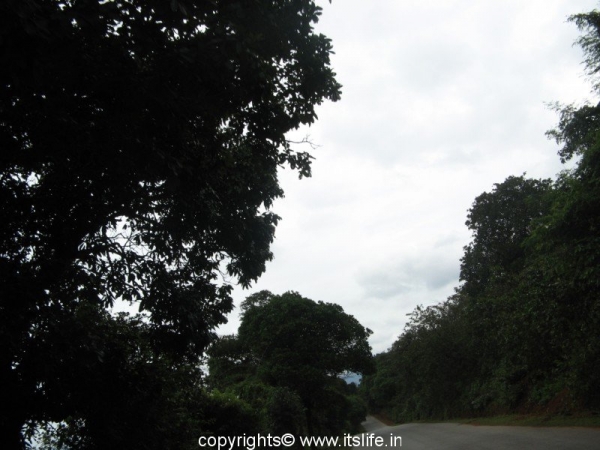 This is the place where it is believed that Mooka the Asura (demon) was killed by Parvathi Devi and the Devi was thus known as Mookambika. 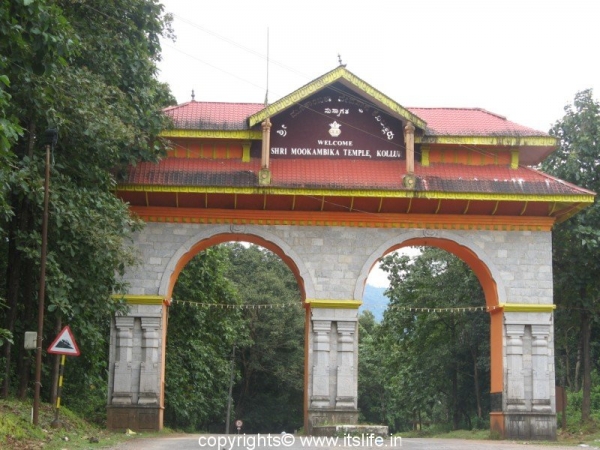 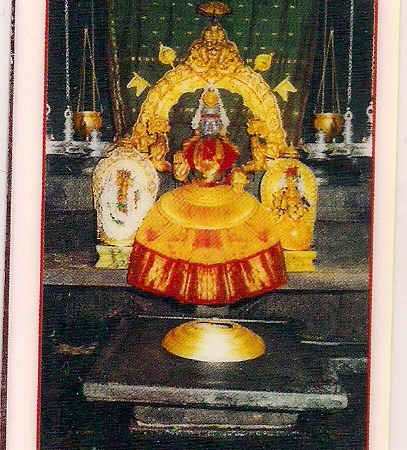 It is believed to be a Jyothirlinga and a chain divides the Swyambhoo Linga into two, the left represents the Devi (Shakthi) and the right represents Shiva. 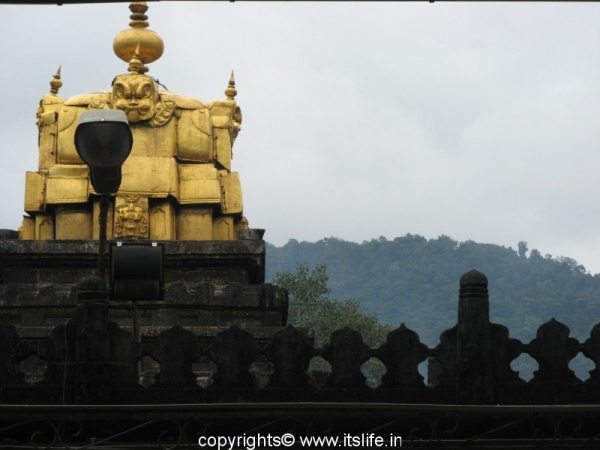 There is an idol of Devi Mookambika installed on Srichakra by Sri Adi Shankaracharya as she appeared before him after his meditation. 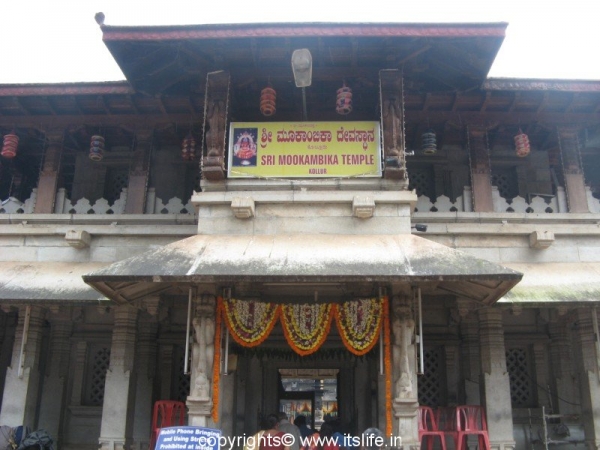 Sri Adi Shankaracharya’s Peetha (seat) is on the western side of the Sanctum Sanctorum of the temple. The rituals followed in the temple are according to the Vijayagama system formulated by Sri Adi Shankracharya. 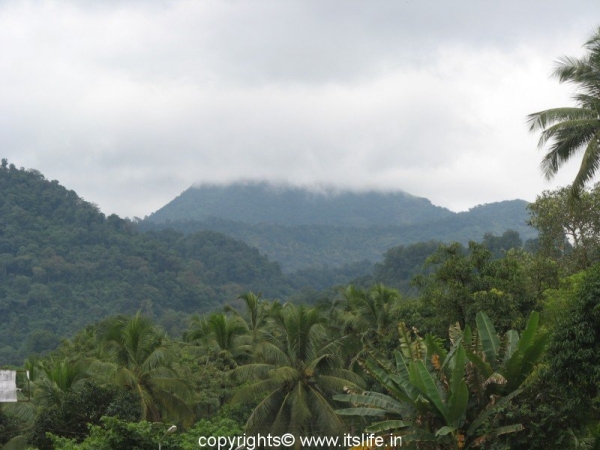 Legend:
According to the legend, Saraswathi Devi answered Sri Adi Shankaracharya’s prayers to bring her to Kerala. She added a condition that she will follow him and he will be able to hear her anklets and if he looked back at any point she will stay in that place. 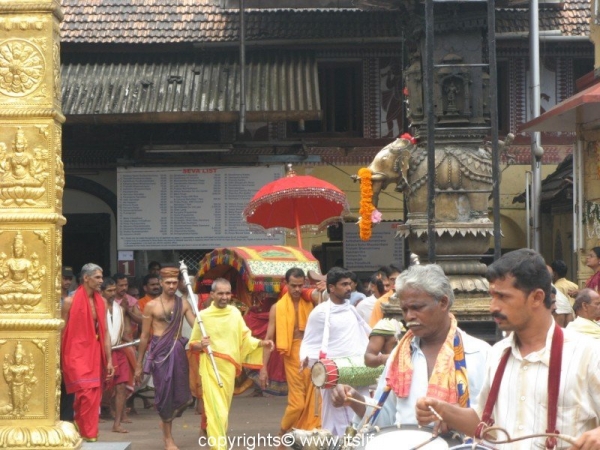 Sri Adi Shankaracharya led the way and at Kolluru he did not hear the sound of anklets for a while and turned to look, the Devi said that she will not be able to continue and stay there to bless the devotees. 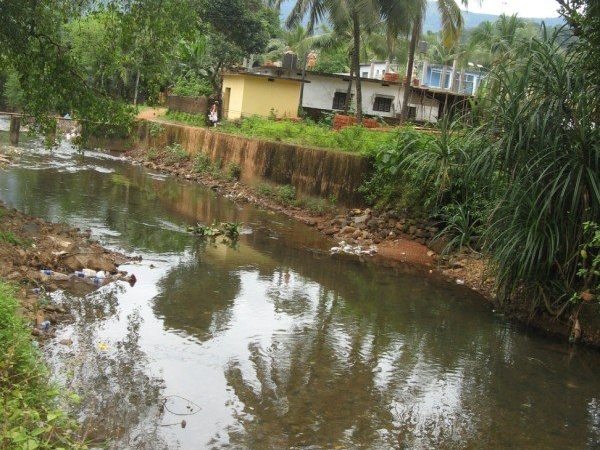 Festivals:
All Hindu festivals are celebrated. Dasara is the most popular festival. 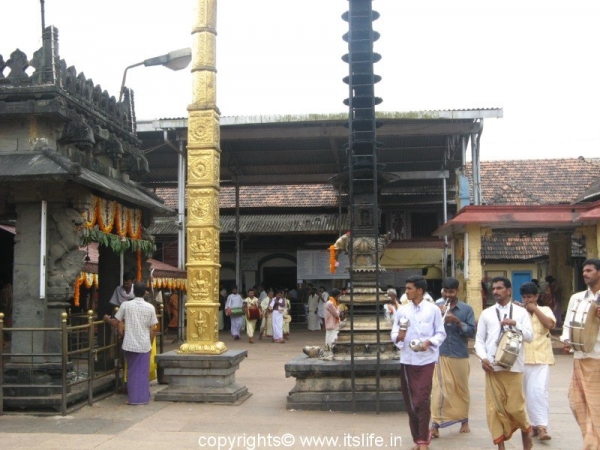 What a nice place to look ..can anybody tell me how to reach this place..

Glad you like the place. It is worth a visit. Buses ply to Kolluru from all major cities in Karnataka.