Mallur also known, as Doddamallur is famous for its ancient Sri Aprameya (Vishnu), Sri Rama and Mallur Krishna Temple (Ambegalu Navneetha (crawling Krishna)) temples built and expanded by the Chola king Rajendra Simha. It is a village on the banks of river Kanva in Channapatna taluk, Bangalore rural district. Mallur is 60 Kms from Bangalore and 3 Kms from Channapatna. 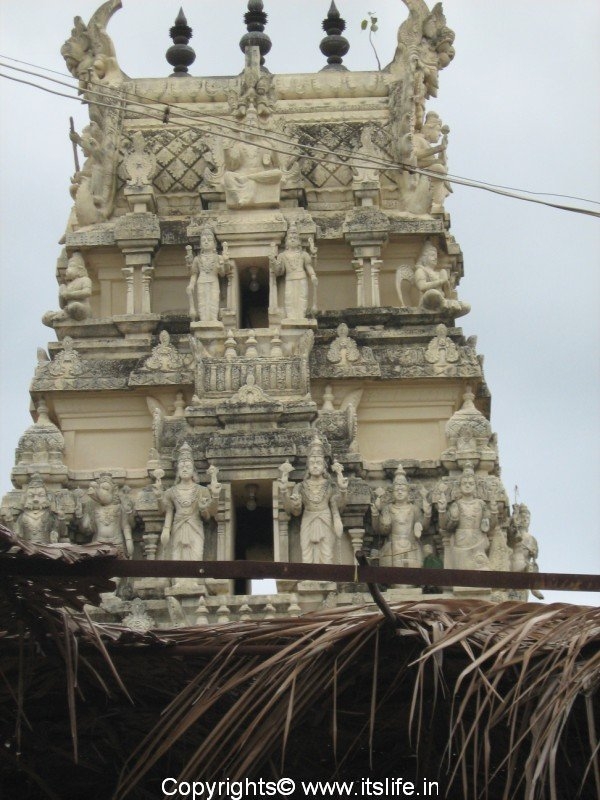 Few feet away there is another temple dedicated to lord Sri Rama. Here, there is a big hall with 3 separate sanctums. The one in the center is dedicated to lord Rama along with his consort Sita in a sitting posture. Lakshmana is standing to the left of Rama’s idol and Hanuman the loyal companion of Sri Rama is depicted as worshipping lord Rama’s feet. 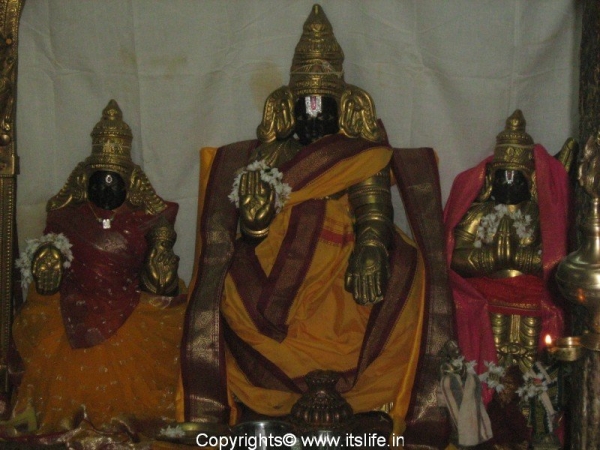 You can also visit Kokkrebellur, which is 20 Kms away from this place.

Your article brought back fond memories of childhood. This is a beautiful temple!