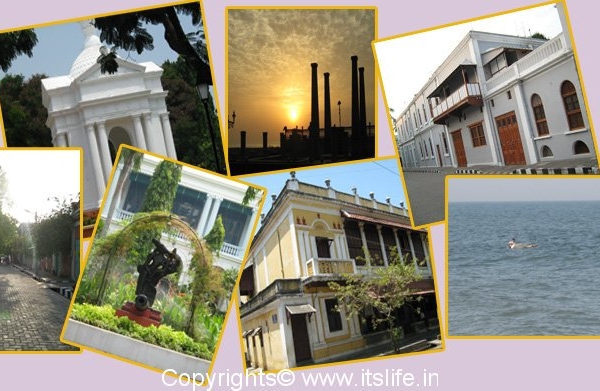 After learning most of the computer languages, I enrolled myself for French language lessons and imagined myself traveling to France and speaking in French but could not go beyond pronouncing Merci beaucoup and the full form of RSVP right! But a visit to Pondicherry and living in the French colony at Calve.. .a heritage hotel transported me to France in India.

Pondicherry also known as “The French Riviera of the East” is a cute little coastal city in South India embedded into Tamil Nadu state. To the east of Pondicherry is the coast of Bay of Bengal. It is the capital city of union territory of Pondicherry also known as  Puducherry and is situated 162 kms from Chennai and 300 kms from Bangalore. The city was established by French officer Bellanger in 1673 and was aptly named as Pondy meaning a “new settlement”. The French controlled this part of the coastal region for 300 years and it is no surprise that they have left an inerasable mark of their culture in Pondicherry. It was only in 1963, that Pondicherry became officially the integral part of India after the French Parliament in Paris supported the treaty with India. 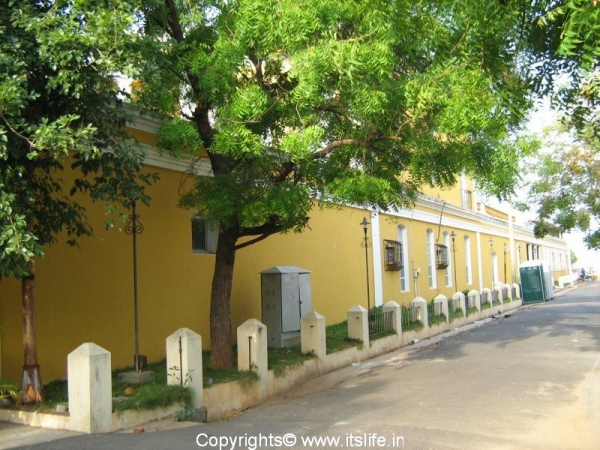 French is an official language of this union territory along with Tamil. The other languages spoken in this place are Telugu, Malayalam, English and our hotel floor manager spoke Kannada!

The union territory of Pondicherry comprises of Puducherry, Karaikal, Mahe and Yanam, which are all coastal areas. Pondicherry is a place with tree lined avenues, French colonial heritage buildings, a pulse of spirituality, beautiful backwaters and never ending beaches. 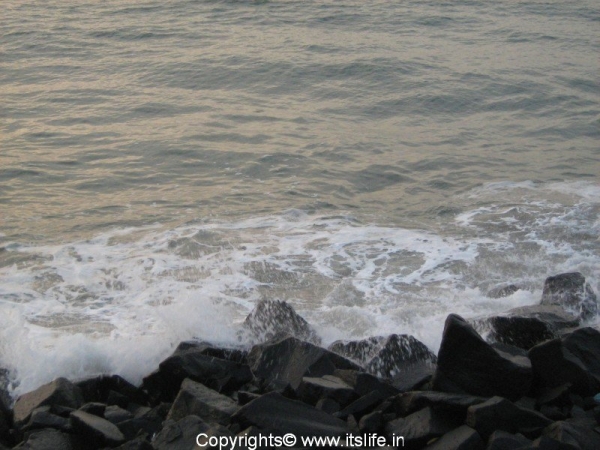 There is a wide choice of eateries serving French cuisine to Chettinad satisfying the adventurous palette.

Shopping is delightful in Pondicherry both on the streets and in exclusive boutiques. The five major Shopping area’s for visitors are Nehru Street (J.N.Street) , Anna Salai, Mahatma Gandhi Street (M.G.Street), Cathedral Street (Mission Street) and Romain Rolland Street. The shops are open from 10.00 a.m to 1.00 p.m and 4.00 p.m to 10.00 p.m. You can buy garments, world class leather products, aromatics, hand made paper products, candles, books on mother and Aurobindo, potpourri and other nick knacks.

Cashew nuts are grown widely in this region, so do not forget to buy some. The climatic conditions in Pondicherry are extremely suitable for orchid cultivation. Many horticulturists are growing orchids for commercial purposes and it will not be a surprise if in the near future Pondicherry is called as an Orchid city! 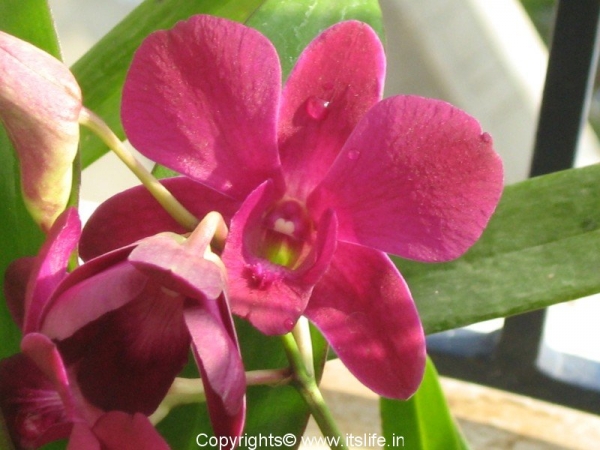 Places near Pondicherry, which are worth a visit are Chennai, Mahabalipuram, Kanchipuram, Thiruvannamalai.

Yes Suma, you are right, it is a great place to holiday. Thank you for visiting.