Rejuvenate during the weekend with a visit to the soul soothing Nandi hills. Nandi hills is situated 60 Kms from Bangalore and you have to negotiate 40 curves to reach the top of the hills. The top curves offer splendid views of the plains around the hill. You can also climb up the hill by a flight of 1,175 flight steps. 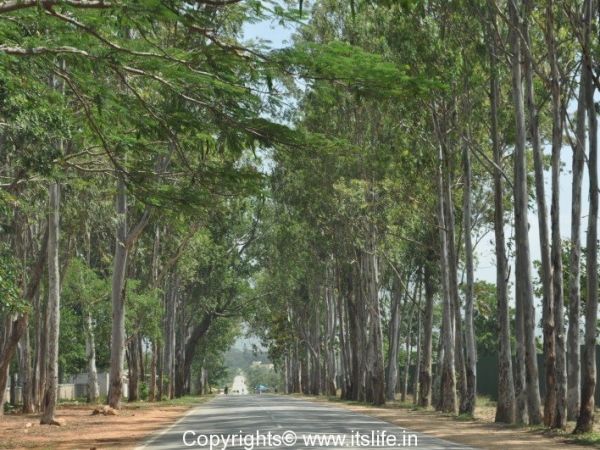 Nandi hill is 1470 meters (4,851 ft) above sea level. The pleasant climate throughout the year attracts many people to this place. 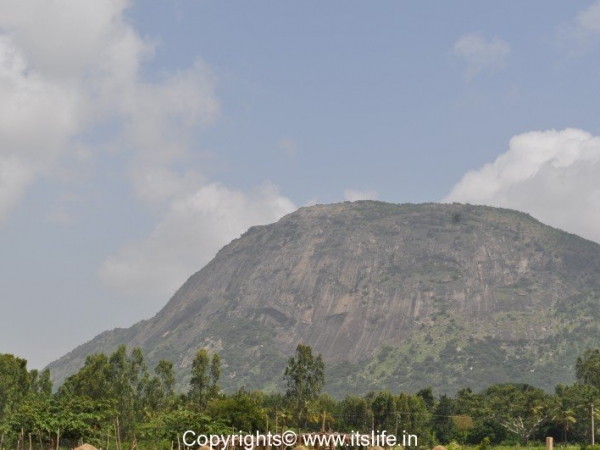 Apart from the manicured gardens maintained by the horticulture department, wild flowers in different hues and shades offer the much needed respite from the views of the grey buildings and garbage of the city. 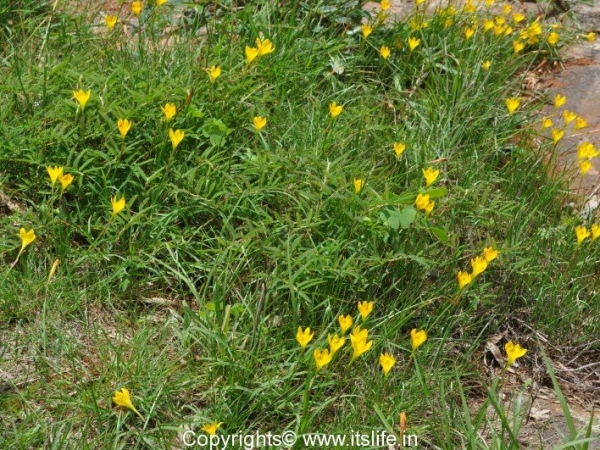 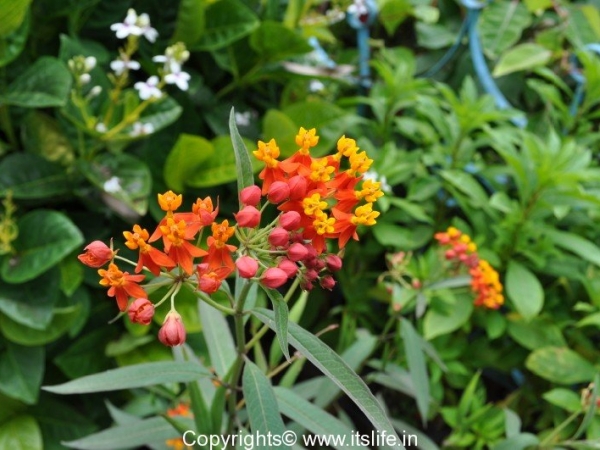 The healthy breeze and clean air keeps the lungs happy and fills you with a new found energy that is required to trek around the place. 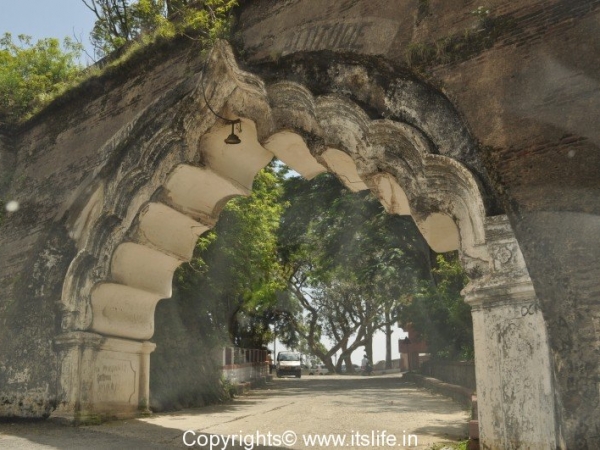 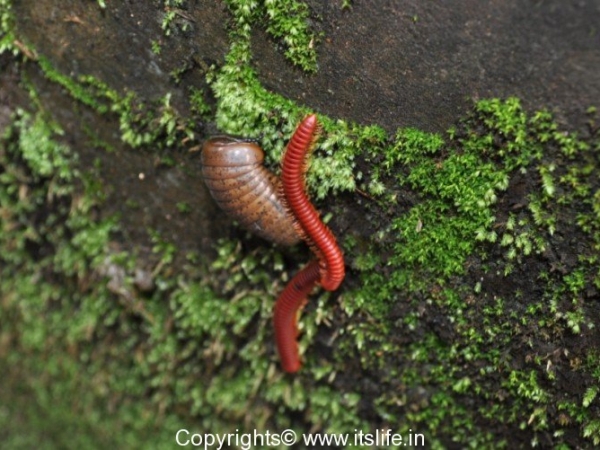 There are many tales regarding the nomenclature of the hills, one of them being that Lord Yoga Nandeeshwara penanced at this place, there is a Bhoga Nandeeshwara temple situated here. Another reason could be that Tipu Sutan built a fort here and named it Nandi Durga fort, and the most valid reason is that the hill resembles a sleeping Bull when viewed from a distance. 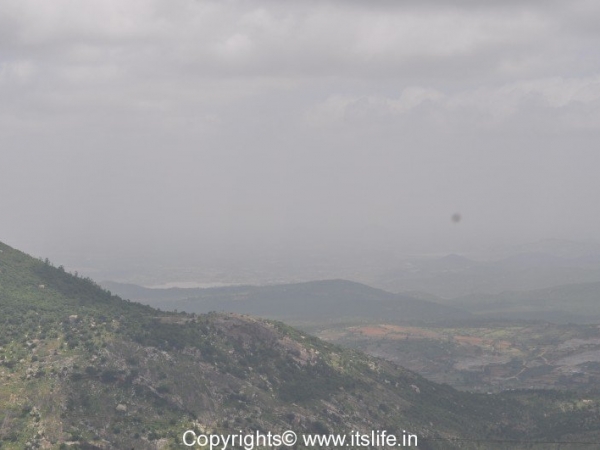 Rivers like Pennar, Palaar, Chitravati, and Arkavathy have originated from Nandi hills. 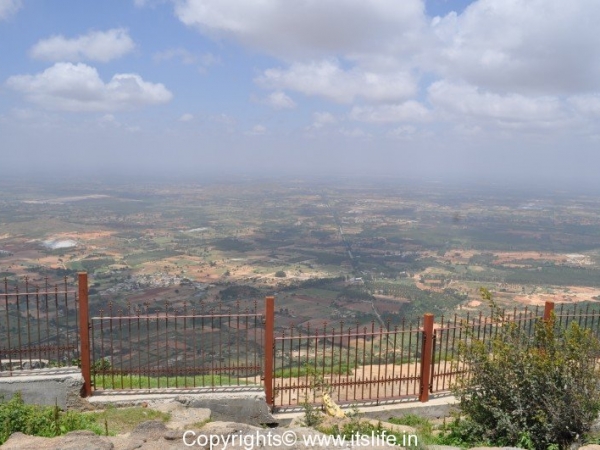 The fort on Nandi hills was built during the Ganga period. Tipu Sultan strengthened it further and built a summer retreat house now known as Tipu Sultan summer palace. 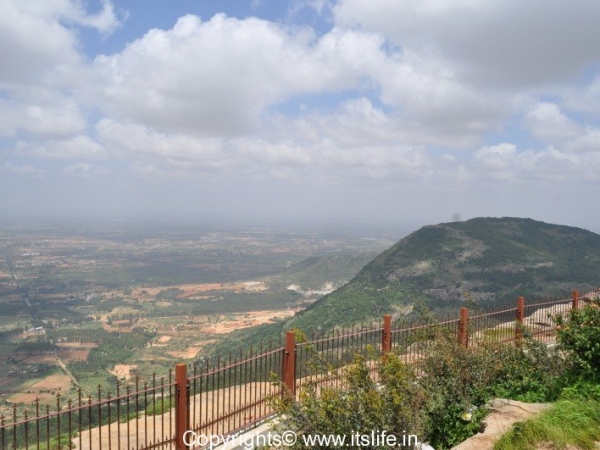 Tipu’s drop is a 600m high cliff face that provides a glorious view of the flat land around. It is believed that the prisoners of Tipu Sultan were flung to their death from this cliff. Sends a chill up the spine!  You can also explore the “Horse way” and “Secret Escape Route”.

Nehru Nilaya is the bungalow where Pandit Jawaharlal Nehru used to stay on his visits to Nandi Hills. Now, the bungalow is converted into a guest house and is maintained by the horticulture department. The other dignitaries who have enjoyed their stay here are Sir Mark Cubbon, then Commissioner of Bangalore, Queen Elizabeth II, and Rajiv Gandhi. 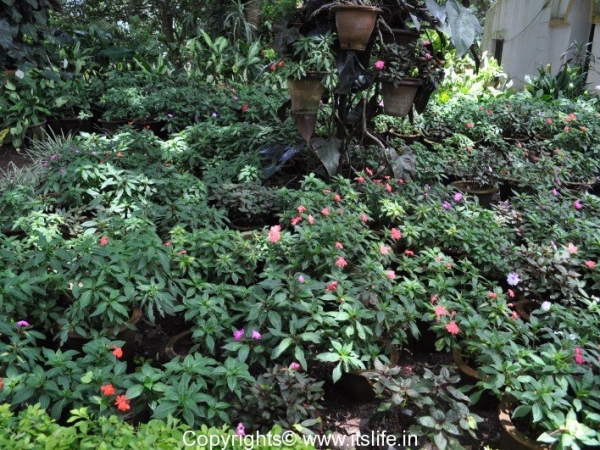 There is also a well maintained children’s park for the kids to play. 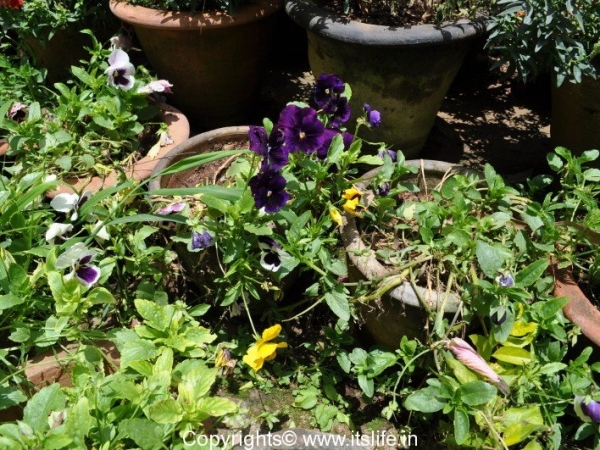 Beware of Monkeys eying for food. 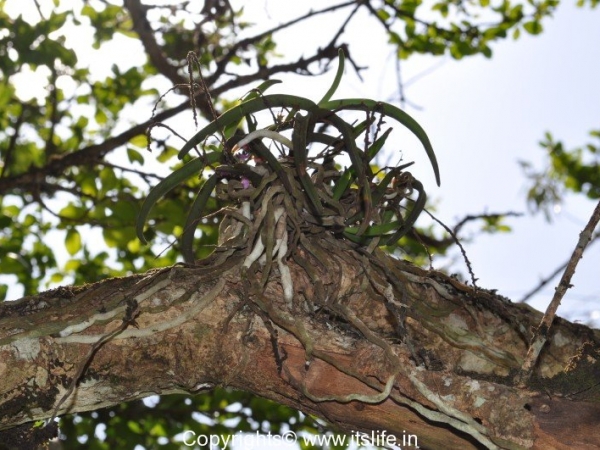