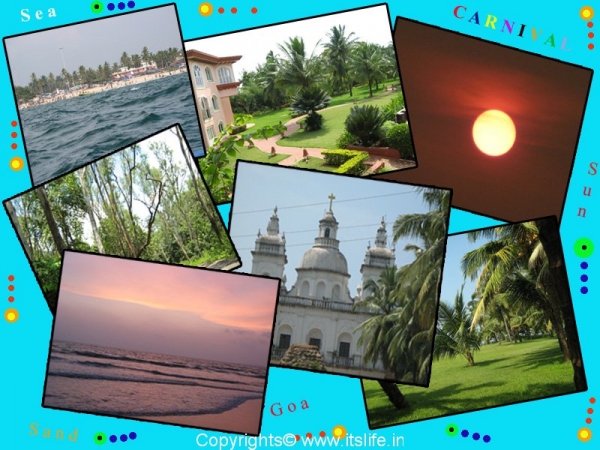 Goa is the smallest state in terms of area located in the west coastal region of India referred to as ‘Goa Dourada’ in the local dialect, which means ‘Golden Goa’.  Capital of Goa is Panaji.  Portuguese ruled the state from the 16th century for 450 years.  It has beautiful beaches, ancient temples and churches, seminaries, caves, forts, waterfalls, wildlife sanctuaries and the Western Ghats, which attract tourists from all over the world.  Best time to visit is from October to March.  In the ancient texts it is referred to as Prashuramabhoomi as it is believed that Lord Parashurama reclaimed this area from the ocean.  Konkani is the mother tongue of this state.

The state is divided into two districts, North and South Goa.  Panaji is the headquarters of the north and Margao of the south.  Main Rivers are Mandovi, Sal and Zuari.  It shares it’s borders with Karnataka and Maharashtra. 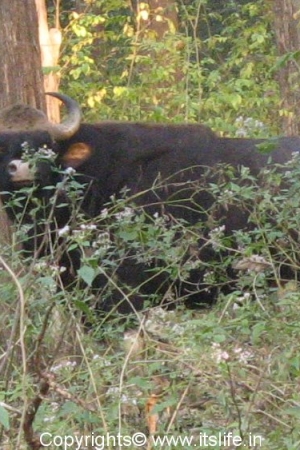 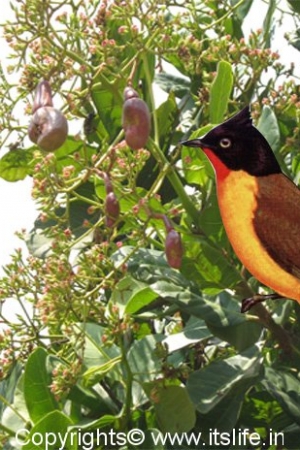 The state animal is the Gaur, the state bird is the Ruby Throated Yellow Bulbul (Picture1). 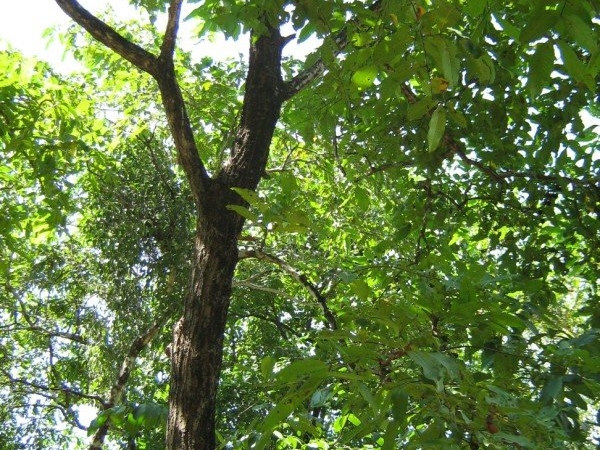 State tree is the Asan/Crocodile Bark Tree (Picture2).  The highest peak is Sonsogad in Sattari (3,827 feet).