Today is Vijayadashami day, there is pomp and pageantry in Mysore remembering an era gone by.  People from all over India folk to Mysore to witness the procession and the torch light parade.

The Wodeyars ruled the Mysore region from 1399–1948.  Mysore was one of the most developed and urbanized regions of India.  From 1799-1947, Mysore became an important center of art and culture of India. 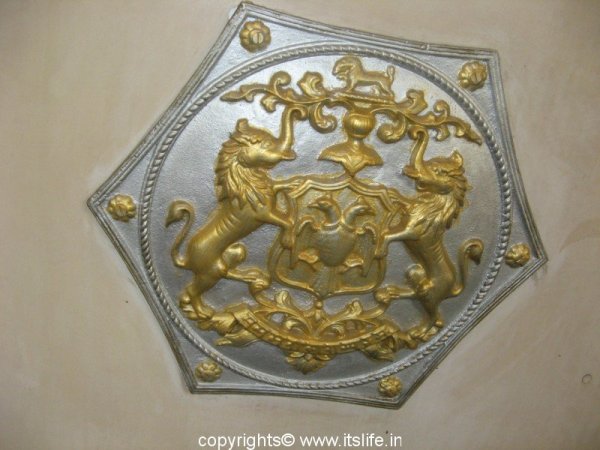 Mysore emblem during the reign of the Wodeyars consisted of the Gandaberunda (ಗಂಡಭೇರುಂಡ) in the center flanked by the Sharabha supporters.  Gandaberunda is a two-headed mythological bird with magical stremaned lion-elephant known as

The Gandaberunda or Berunda (Kannada: ಗಂಡಭೇರುಂಡ gaṇḍabheruṇḍa), or Bheruṇḍa (Sanskrit: भेरुण्ड, lit. terrible) is a two-headed mythological bird on the outskirts of the main Hindu mythology, believed to possess immense magical power.   Sharabha supporters are again mythical creatures who help the righteousness more stronger than Lions and Elephants.

Lemonade flavored with Saffron and Carda[...]

Huli Avalakki is a dish prepared using b[...]