The meaning of this Kannada rhyme is Lady’s finger/ Bendekayi and Ivy Gourd/ Thondekayi vegetables are in the garden and balls of Jaggery/Bella are inside the boxes.  Children love Jaggery and they know that if they run into the kitchen anytime they are sure to be treated with a piece of Jaggery.

Jaggery is an unrefined healthy sweetener produced using concentrated sugarcane juice.  Since, it is unrefined the color ranges from light to dark brown.  Jaggery is an integral part of Indian cuisine and it is called by different names in India like Jaggery, Bella, Gur and Vellam.  It is known as Panela in South America, Piloncillo in Mexico, Hakuru in Sri Lanka, Nam Taan Oi in Thailand.  It is available in different shapes and sizes. 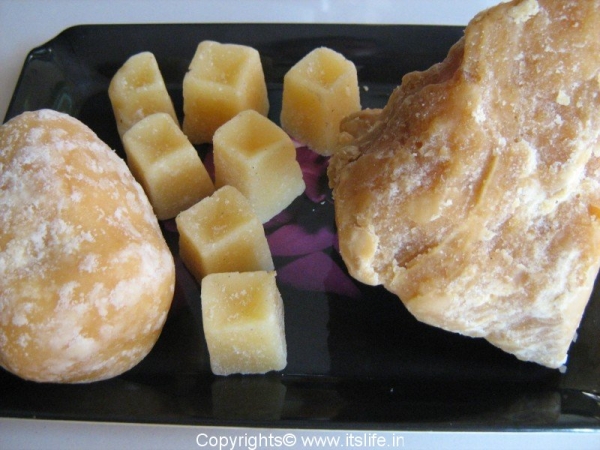 On our way to Tonnur Kere and Kunti Betta the roads winds in-between lush and juicy sugarcane fields. 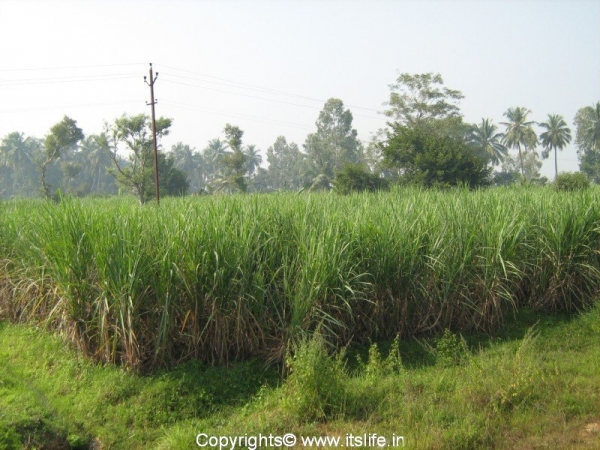 In between the fields sugarcane farmers have their own small Jaggery producing units called as “Ale Mane”. 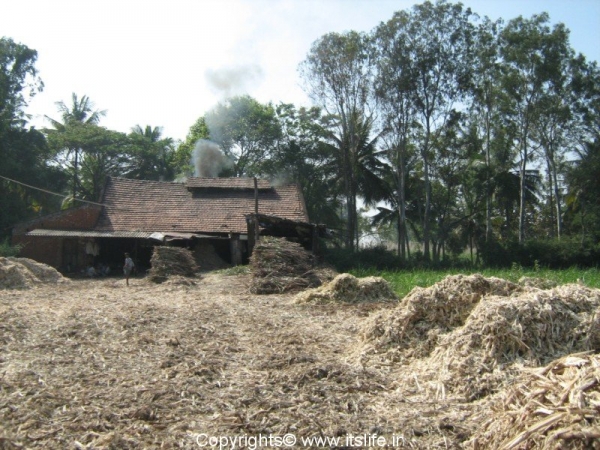 We visited an “Ale Mane” and saw how Jaggery was being prepared and the procedure to produce Jaggery is as below: 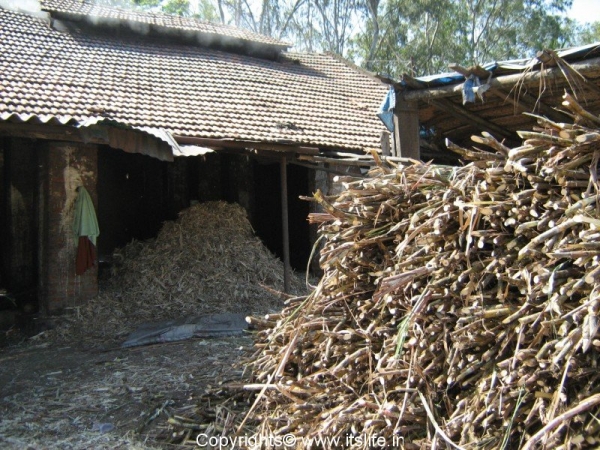 Step1: The top and the root portions of the Sugarcane are cut and they are fed into a machine to extract the juice. 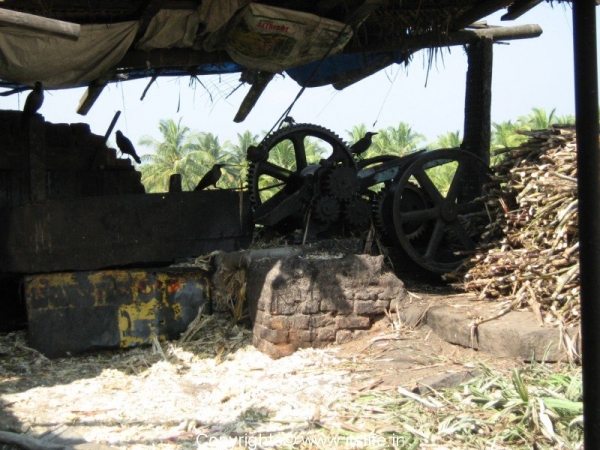 Step2: The juice is directly fed into a big iron vessel.  At a time there are 3 vessels with one single tunnel of fire running below them.  The fuel for the fire is the dried Sugarcane waste. 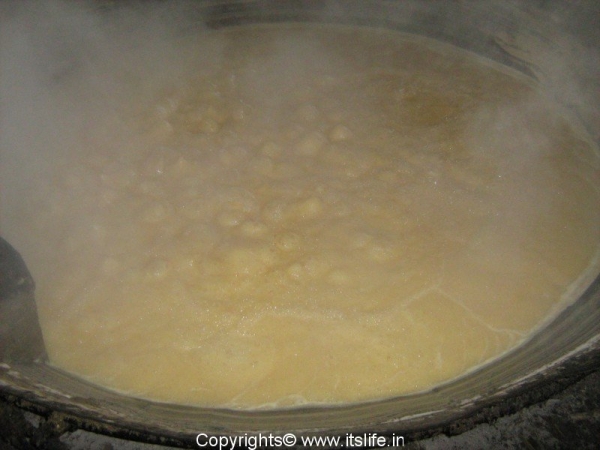 Step3: The scum is periodically removed from the liquid.  It is continuously stirred for almost 3 hours or until the liquid becomes semi solid.  Chemicals like sodium carbonate, sodium bi-carbonate, alum etc., are used to filter out the dirt particles from the Sugarcane juice.

Step4: The semi solid Jaggery is  poured into 8 feet by 1½ feet molds and left to dry overnight. 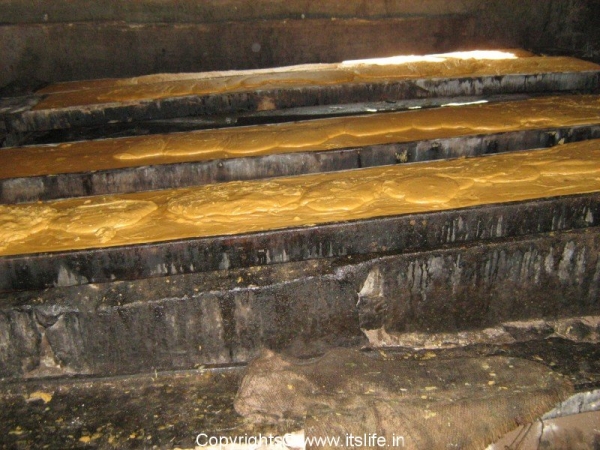 
Step5: Hardened Jaggery is removed from the molds by upturning the molds. 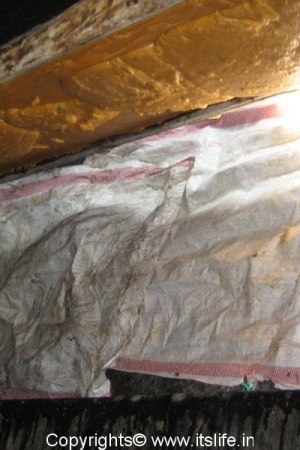 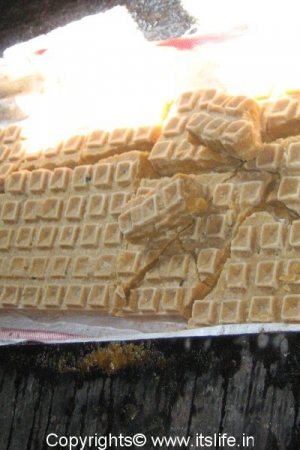 Picture8 – Jaggery being removed from molds

Step6: Jaggery is ready for the markets 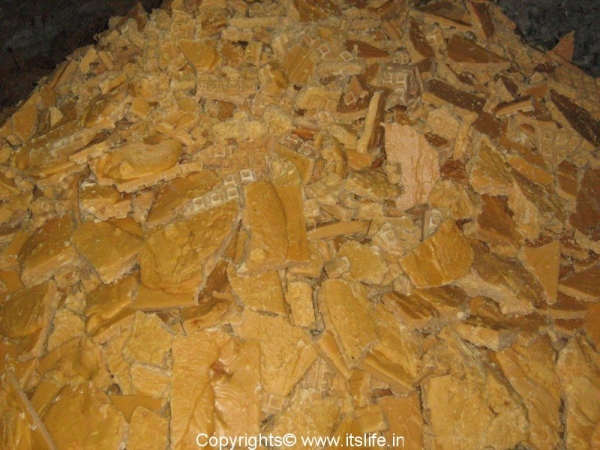 Storage:
As Jaggery is hygroscopic* it has to be stored in airtight containers in a cool, dark and dry place.

Health Benefits:
Jaggery is composed of sucrose, glucose, minerals and vitamins.  It is rich in potassium, which helps to maintain blood pressure and edema.  Jaggery contains a good amount of iron, manganese and selenium.  Jaggery and water is usually offered to guests who come home during midday in coastal areas of Karnataka to relieve the fatigue.  Jaggery relieves fatigue because it has magnesium, which helps relax the nerves, muscles and blood vessels.

*Hygroscope is the ability of a substance to attract water molecules from the surrounding environment through either absorption or adsorption.

Someone I work with visits your site frequently and recommended it to me to read also. The writing style is great and the content is relevant. Thanks for the insight you provide the readers!

Thank you for your encouraging feedback Shaun.

HI I AM VIPAN PATEL FROM PUNJAB

I WANT TO SOME DISCUSSION REGARDING BUSINESS OF JUGGERY