Bharat Hunnime is a festival celebrated by the devotees of Lord Mailaralinga (Shiva). The festival falls on the full moon day of  the Hindu month Magha, which is around December-January according to Gregorian calendar. For the festival date click here. The reputation of this festival is mentioned in the Lord Mailaralinga Kavya (text).

At home, people offer an elaborate pooja and a feast is prepared for lunch. 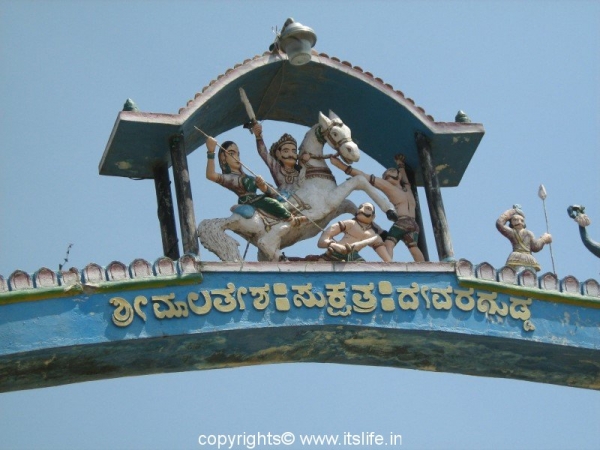 One of the biggest fairs in South India is held on Bharat Hunnime at Mailaragudda situated in Hadagali Taluk, Bellary district, Karnataka. The fair starts on Rathasapthami festival. More than 10 lakh devotees participate in the fair known as Mailara Jatre. It is believed that on this day the Lord along with his consort Gangamalavva visit this place. People from surrounding villages bring milk, newly harvested grains, ghee, and jaggery and cook it in large pots. They distribute this food to the other devotees as prasada (blessed food). 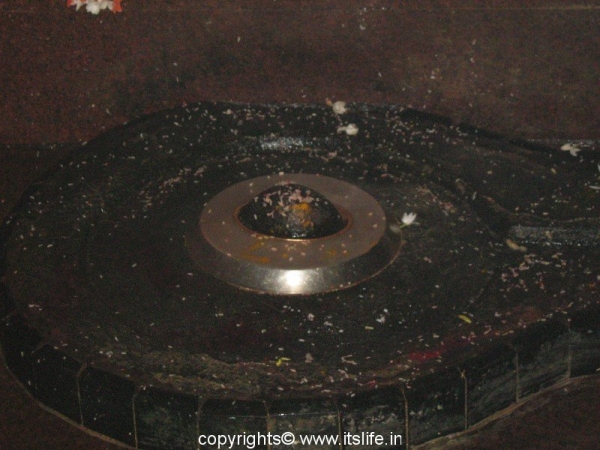 The main highlight of this festival is the Karnika utsava, which is the utterance of the prophecy by the Karnika Gorava. The Karnika Gorava fasts for 12 days and breaks the fast after the Kanika utsava. At noon, a huge wooden bow, symbolic of that with which Lord Mailaralinga slew Mallasura (demon), is placed in the middle of a vast area called Denkana maradi. The Gorava climbs up the bow and looks in the four directions, and then begins to tremble with divine inspiration. Finally, he looks skywards and utters the prophecy. He drops from the top only to be caught by the devotees. The prophecy is believed to be divine truth by the devotees. The one sentence he utters signifies the prospects of the monsoon for the year and also the political state of the region.

At pre-dawn hour of the day a Maunagupta Savari (silent procession) is taken out to Denkanamaradi where the Mallasura and Manikasura were killed by Lord Mailaralinga. On the same day, in the evening Karanika Utsava is performed.

In Saundatti Yellamma temple also a fair is held on Bharat Hunnime.

Nice article. Thanks for the info