Wellington, as the name suggests was the British cantonment area of the Nilgiris. It continues to be the Regimental Centre for the Madras Regiment of the Indian Army. 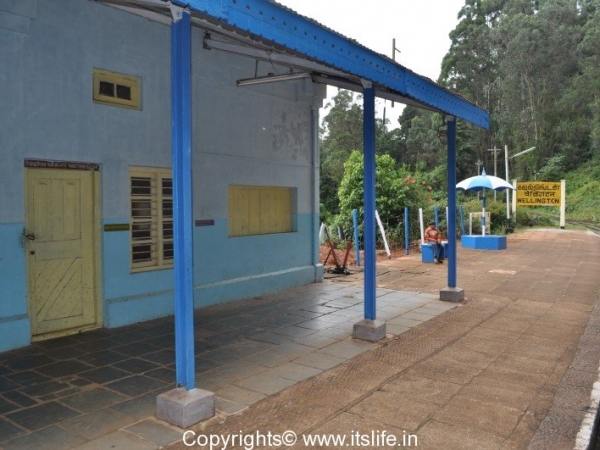 Wellington Coonoor is a charming quaint place with British style bungalows, rolling tea estates, wide and well-laid and garbage free roads. The roads are neat and clean with no billboards plastered on walls. The bus shelters are painted and clean.  The town looks like it has been plucked from Europe and it is definitely a dream town of millions of common people in India.  So, why are the other towns and cities in India not maintained like Wellington? It is because the army maintains the town and not by the people elected by the common people! 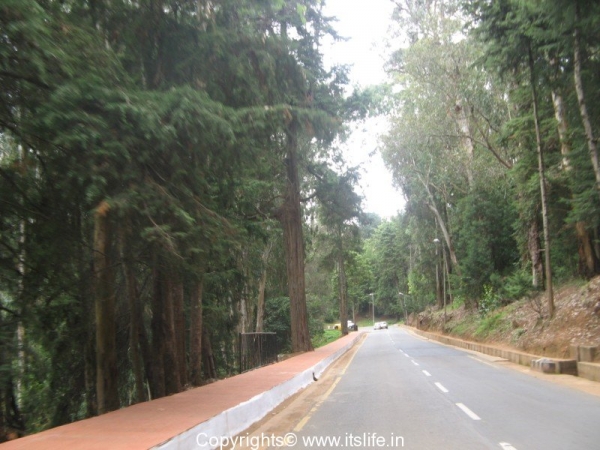 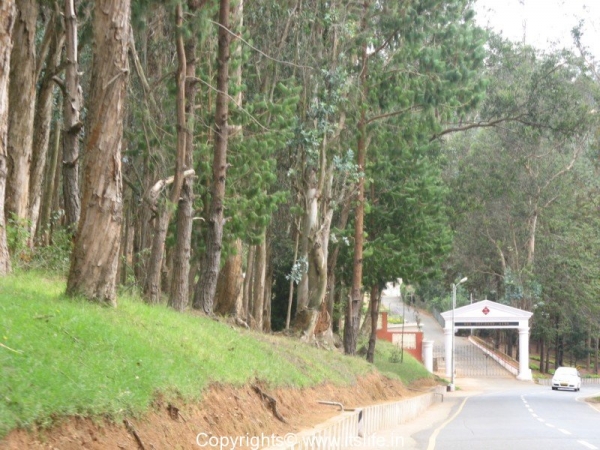 Field Marshal Sam Manekshaw was a distinguished resident of this town. As the Chief of Staff of the Indian Army, he led India to victory during the Indo-Pak war of 1971. 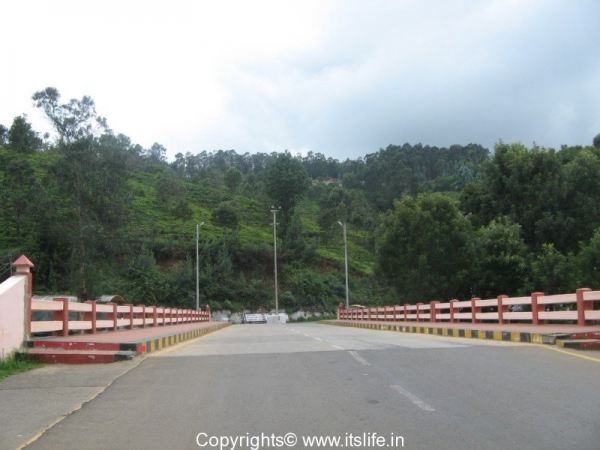 The newly constructed bridge over river Mynala was renamed as Manekshaw Bridge. The earlier bridge was built in 1878 and was named Waterloo Bridge but was popularly known as Black Bridge as it was built with Burmese teak painted black. This bridge links the cantonment with the Ooty-Coonoor highway. 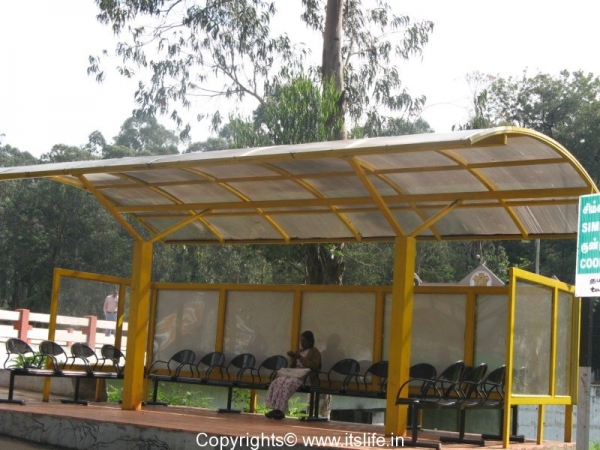 The sprawling golf course adds to the magnificence of this place.  Entry to certain places are restricted. 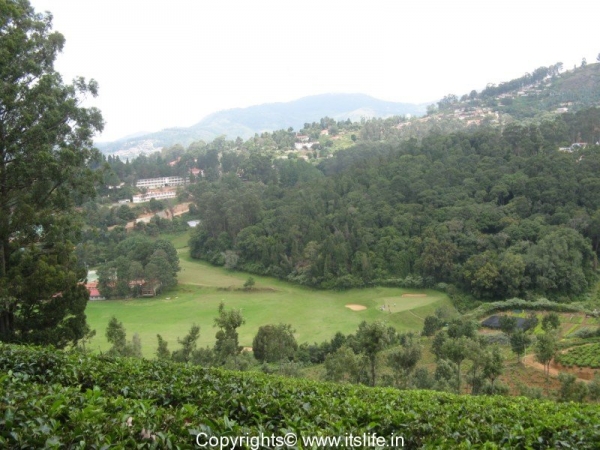 Defense bakery at Wellington is famous for baked snacks.