Wayanad district is the hilly, picturesque part of North East Kerala at altitudes ranging from 700 to 2100 meters above sea level. The hills spread over 2,132 square kilometers are part of the Western Ghats and it is one of the most sought after bio-diverse tourist destination in India. The name Wayanad is derived from the words “Vayal” meaning Paddy and “Naad” meaning land – the land of paddy fields. This is evident as you crisscross into the hills and valleys of Wayanad. Apart from Rice, coffee, tea, cocoa, pepper, plantain and vanilla are grown. 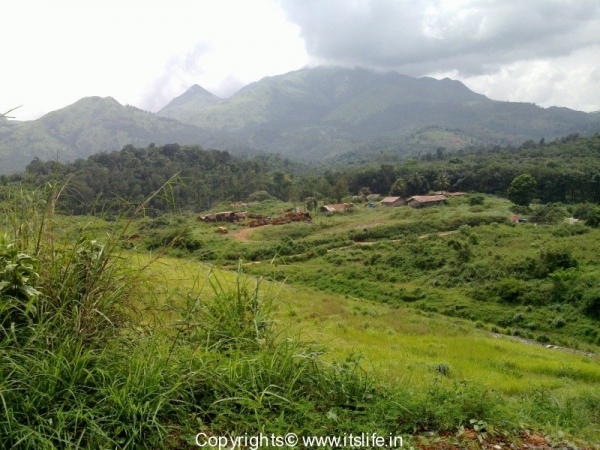 There are still many indigenous tribes living in this region. Some of the important mountains of the district are Chembra Peak (6,890 feet), Bnansura Peak (6,801 ft) and Brahmagiri (5,276 ft). Kabini River, which is one of the main tributary of River Cauvery flows into the district along with its three tributaries Panamaram, Mananthavady, and Kalindy rivers. On one of the tributary, the Banasura Sagar Dam is built. 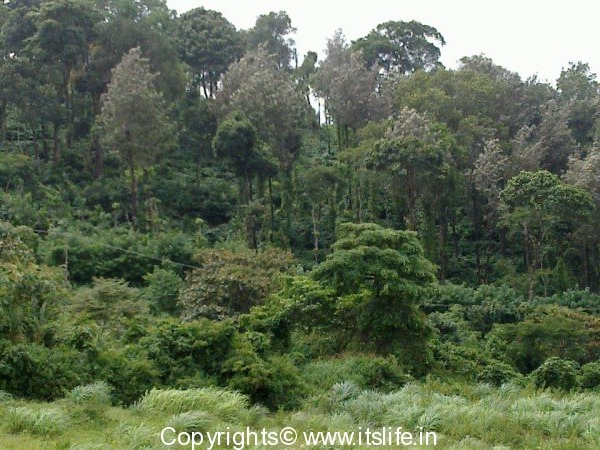 The district has a history of more than 3,000 years. Wayanad has been ruled by the Vedars, British, Nairs and Tipu Sultan. The Jain culture was introduced in the district in the 13th century.
Due to the high altitude, Wayanad enjoys a salubrious climate throughout the year.  The trees in the Wayanad forests are Rosewood, Teak, Bamboo, Erthrina etc. The fauna comprises of Elephants, Leopards, Deer, Loris, King Cobra, and an amazing variety of birds. 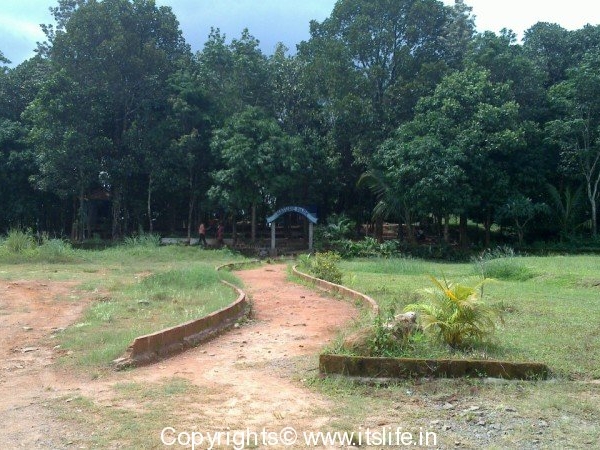 Some of the important towns and cities in Wayanad:

Interesting places to visit in Wayanad:

waw..nice post.We had been to Kalpetta and Mananthwady last week for a friend’s wedding. Kerala is a nice place would love to go again and again.
Niveditha
http://nivedithatm.blogpsot.com

An Exclusive Website On Kerala Tourism Will Be Launched On Monday, 23 May 2011 [United Nations Public Service Day].
The Site, Which Runs On Open Source Philosophy,is looking for photographers and travelers to provide contents for the blog.
Anyone Who Is Interested To Join The Project May Please Send Requests To hr@dew7media.com

All the best Sibin for the website. I will visit when I need to travel to Kerala. There is so many more places that I want to visit and write about.
Regards,
Shantha

Hi Shantha…Thanks for putting up an informative article on Wayanad….its really an enchanting state of God’d Own Country…

You are welcome Rahul.