Legends and Indian history has been etched in this small village called Vidurashwatha in Karnataka. 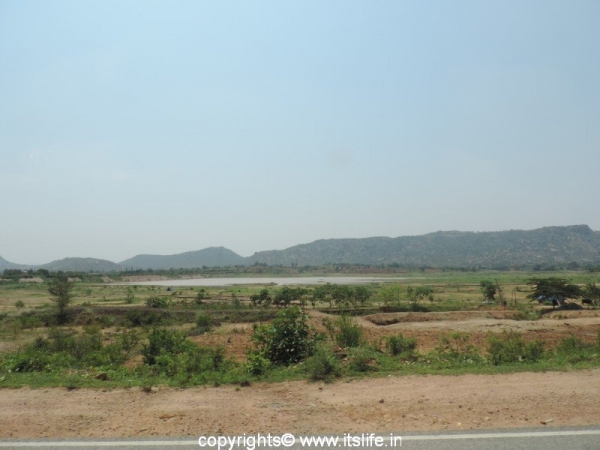 There is a huge Peepal tree with a shrine that is worshiped by people who flock this place. All around the tree, Naga (Snake god) carved in stones has been installed. There are thousands of them here. Other shrines dedicated to Lord Hanuman, Ganesha are also installed around the temple complex. 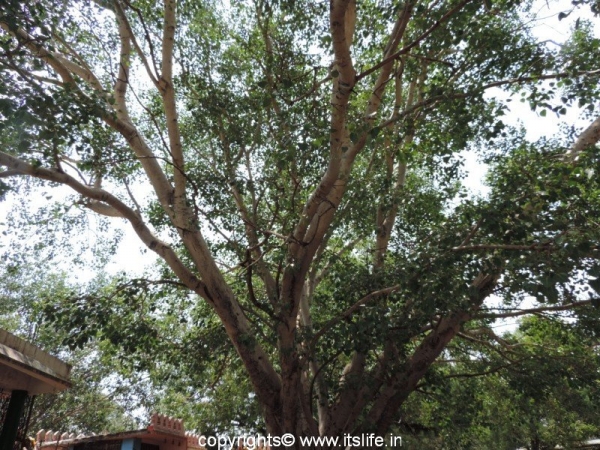 The huge Peepal tree known as Ashwatha in Kannada is believed to have been planted by Vidura, who was a courtier in the kingdom of Dhritarashtra of Mahabharatha fame. Hence the place came to be known as Vidurashwatha. In 2001, this tree fell and a new one was planted in its place. 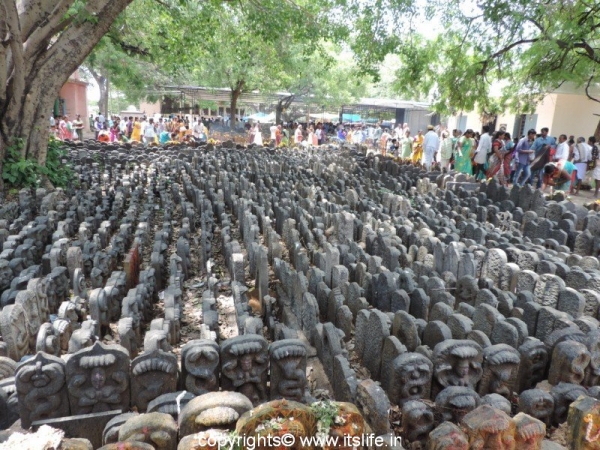 The legend says that Lord Yama (god of death) was cursed to be born as a human being and was thus born as Vidura. Seeing the bloodshed in the war between the Pandavas and Kauravas, Vidura asked Lord Krishna for salvation. Lord Krishna asked Vidura to undertake a pilgrimage and while into the journey, Vidura came to this place, which was the hermitage of Sage Maithreya Maharishi. Vidura was performing the Sandhyavandhana (meditation) in the river and found a small sapling in his hands when he was about to offer argya (water) to Lord Surya (Sun). Seeing this the Sage advised Vidura to worship the sapling to get salvation. He did just that and Lord Brahma (Creator), Lord Vishnu (Protector), and Lord Shiva (Destroyer) appeared before him and blessed him. 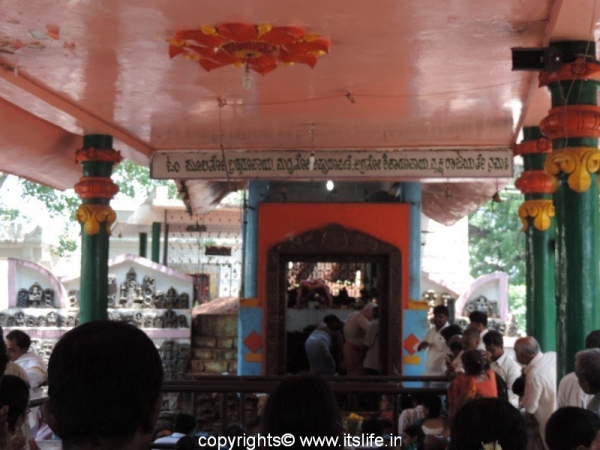 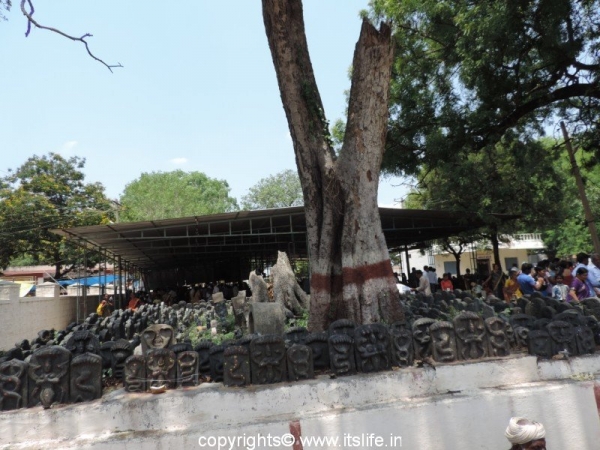 Vidurashwatha is also known as Jallianwala Bagh of South India. During the freedom struggle of India, a group of villagers had gathered for Satyagraha (peaceful demonstration) on April 25, 1938. Police fired at the group of villagers killing 10 freedom fighters. A memorial was constructed to commemorate this grim incident at this place. 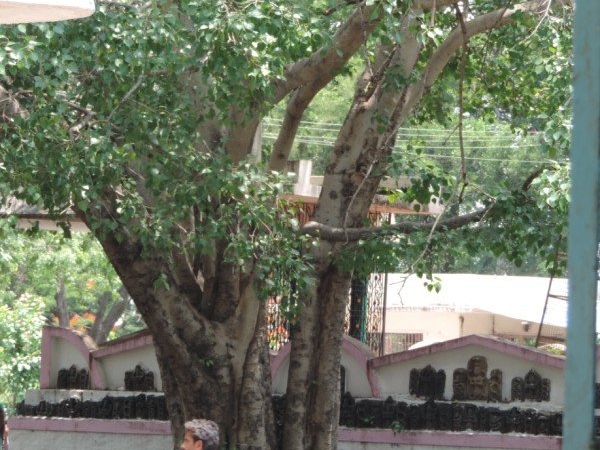 Other shrines:
Shrines dedicated to Hanuman, Vishnu, and Ganesha are also present in the temple complex. 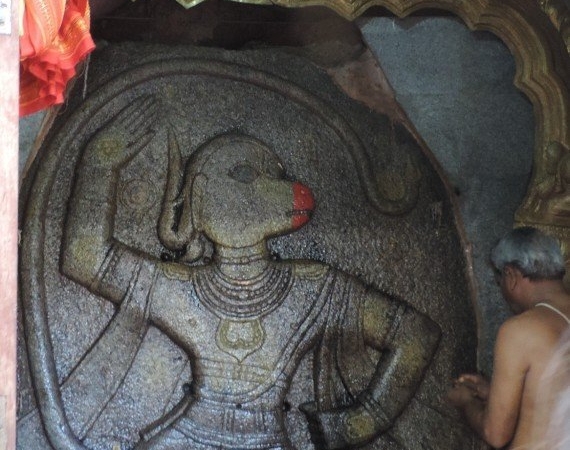 Outside the temple many vendors sell Pooja items, fruits locally grown, puffed rice, and so on. 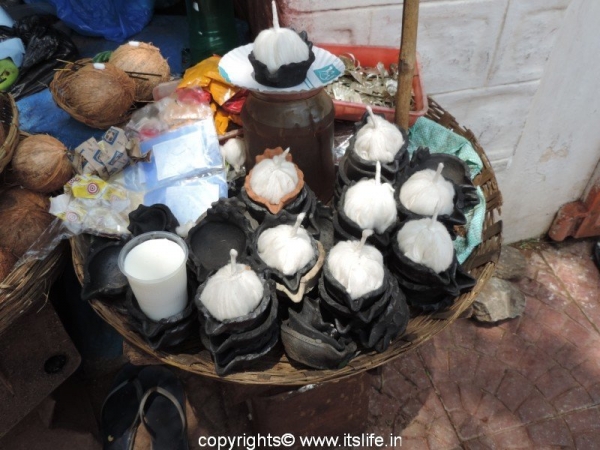