Varakodu Varadaraja Temple is situated in Varakodu village near Mysore. The huge granite temple was developed and expanded by the Cholas, Hoysalas, Vijayanagara Kings and the Mysore Wodeyars. Varakodu means ‘Giver of blessings’. People believe that the presiding deity of the temple Sri Varadaraya (Sri Vishnu) grants the wishes of all his devotees. The temple is approximately 760 years old. 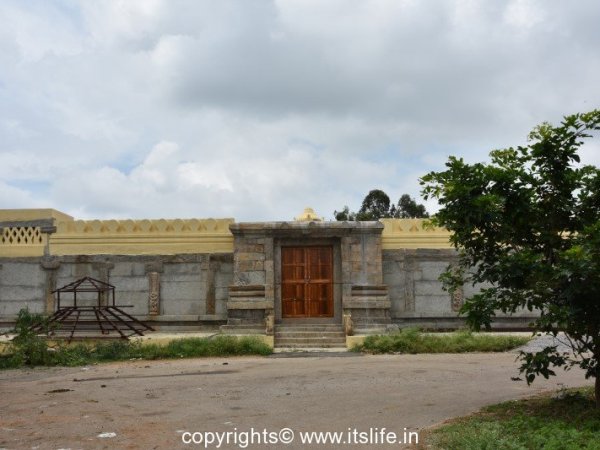 The main door is from the Vijayanagara dynasty and this has a gopuram (tower). As you enter the main door there is a Garuda Sthamba (flag pillar) and the main hall. The gopuram and the garuda sthamba were not completed when we had visited. 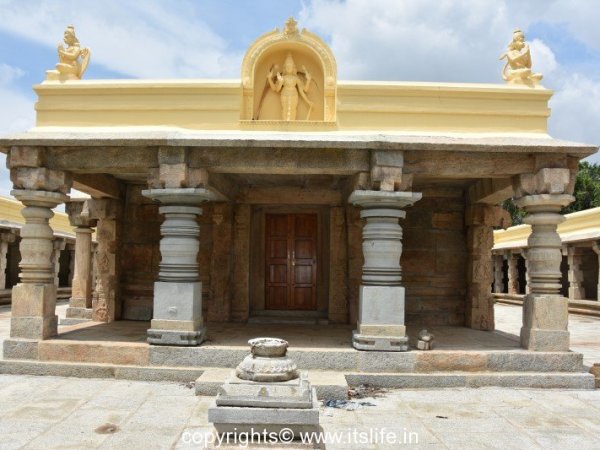 The Sanctum Sanctorum inside was where the original statue of the deity was installed. A new statue will be installed North facing in the temple. 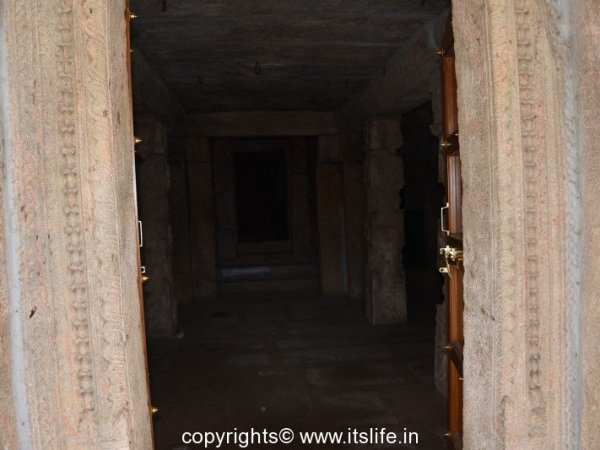 The Sanctum Sanctorum has a small tower, which is in typical Mysore temple architecture style. 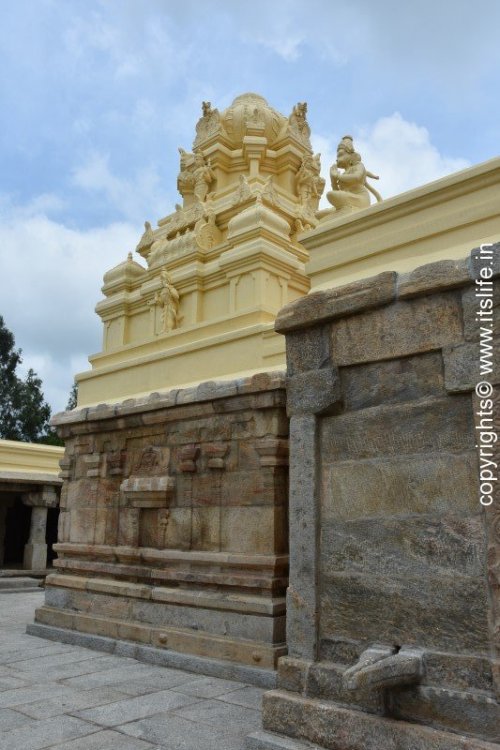 All around the temples are pillared corridors with shrines. 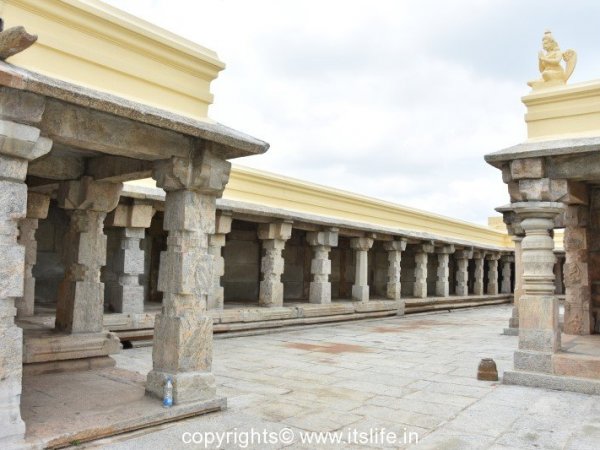 There are four pillars in Hoysala style. A sculpture where a man emerging from the mouth of the Crocodile is eye-catching. 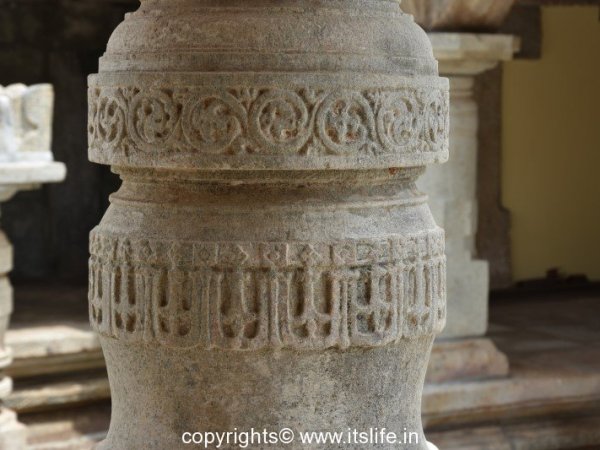 There are many pillars with various carvings. 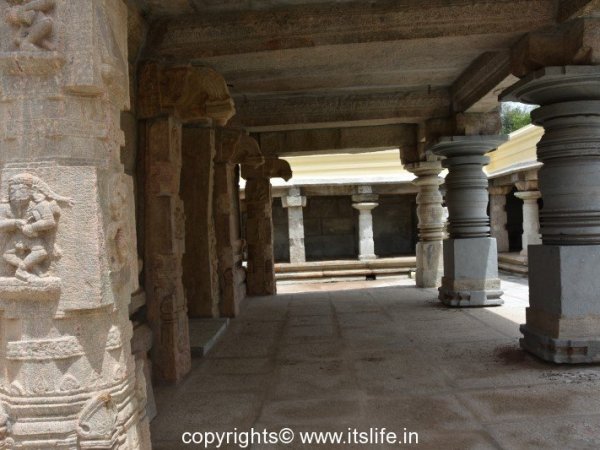 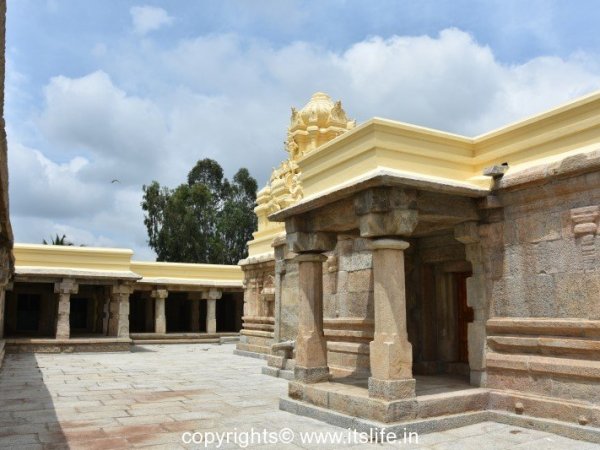 We were lucky to see the old statues of Varadaraja, Lakshmi, and moola Anjaneya in the Rama Temple, Varakodu. 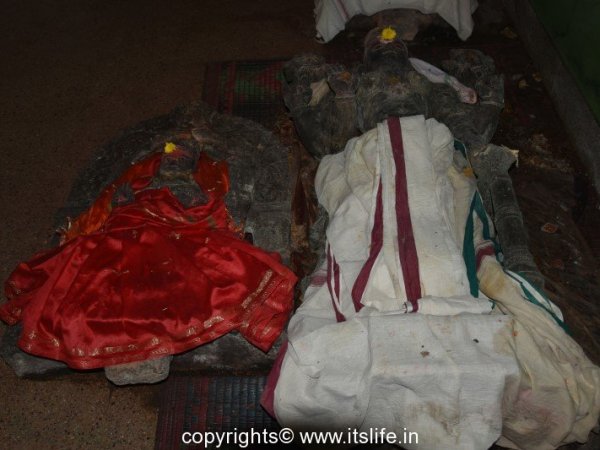 The new Varadaraja idol is installed north facing on March 27th, 2019 and the temple was opened to public. 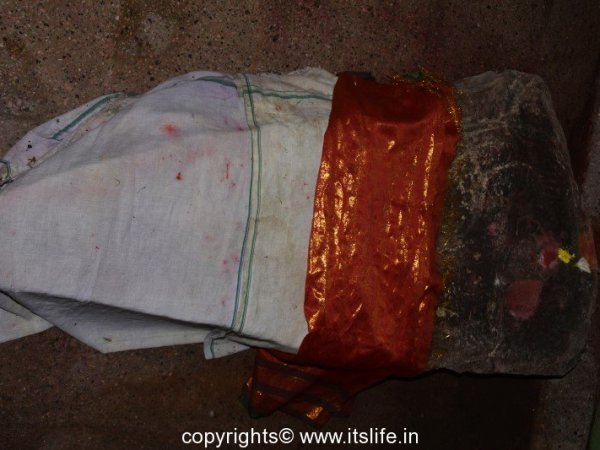 There is a beautiful pond in the village. 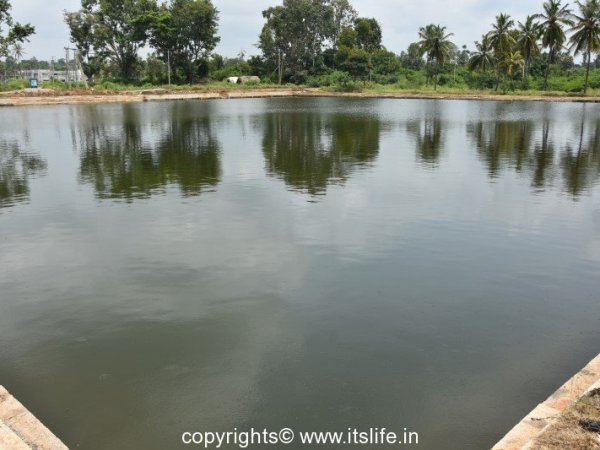 The village is surrounded in lush green. 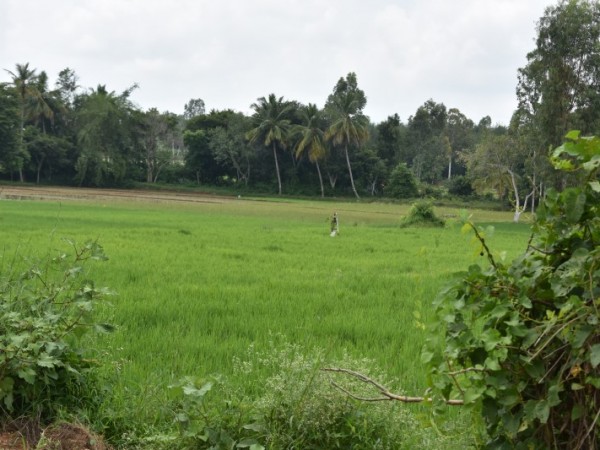