100 years ago history was made when Mysore city got drinking water from the Cauvery River flowing 12 Kms away from the city. To manage the drinking water, two pumping stations were set, one at Belagola on the banks of Cauvery River and other at Yadavgiri known as Vani Vilas Water Works. 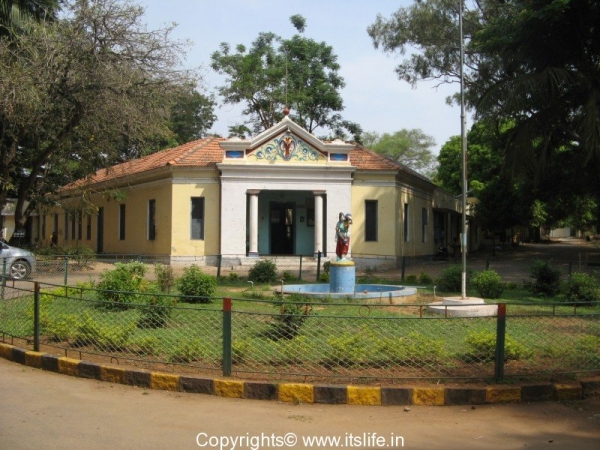 The name Vani Vilas was given to the building built in 1896 in the honor of the reigning queen Maharani Kempananjamammanni Vani Vilas.
At Vani Vilas Water Works, water was pumped, filtered, and treated before pumping it back to two ground-level reservoirs before supplying to the consumers. 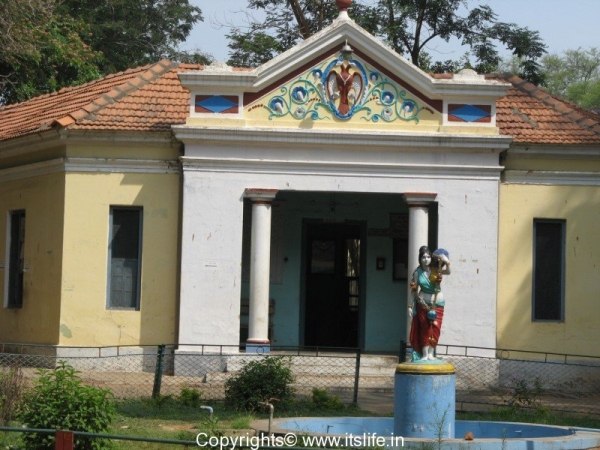 The technical-know how adapted by the Mysore administrators is considered as a model for study and planning by the urban planners.
Another important aspect that helped make this project a success was that the city got power supply from the first hydro-electric station of Asia, Shivanasamudra in 1908. 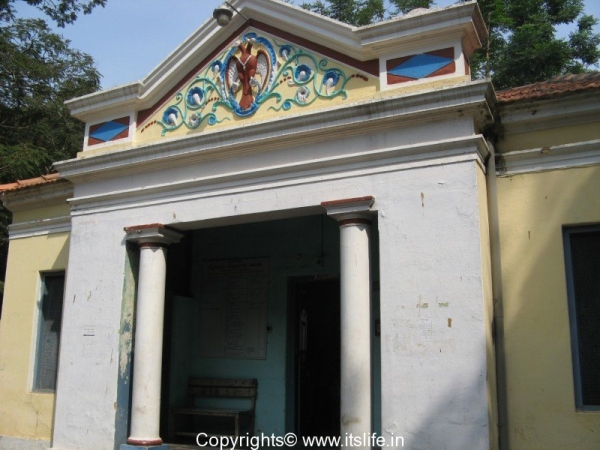 The equipments for the pumping stations were procured from England. 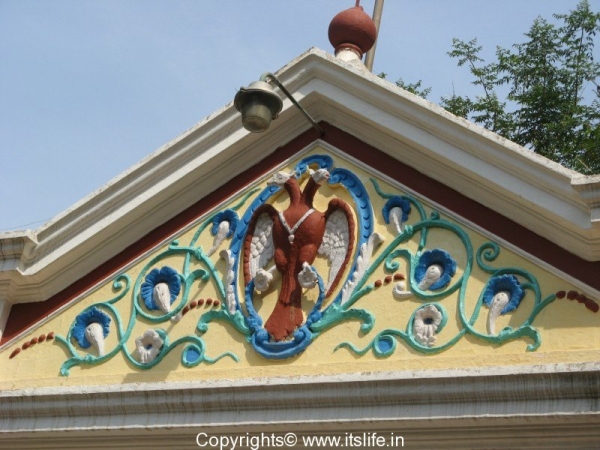 The Vani Vilas Water Works, Mysore heritage building is still functioning and pumping water from Devraja Canal to fulfill Mysore city’s water requirement. The buildings in the sprawling land also have water works department offices where you can pay bills and apply for new water connections. 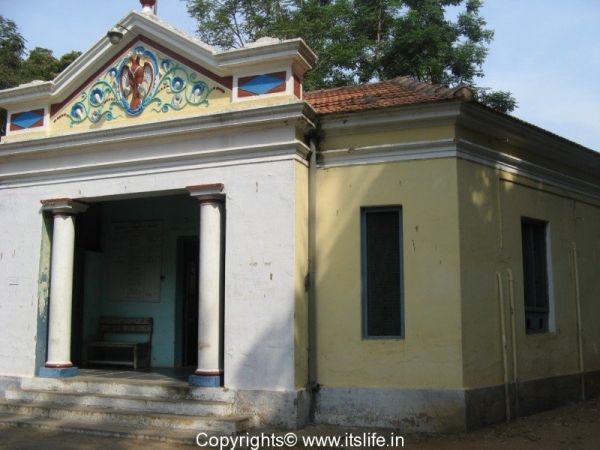 Wish a museum could be set up in this compound with a guide to get an insight into how things worked a century ago. 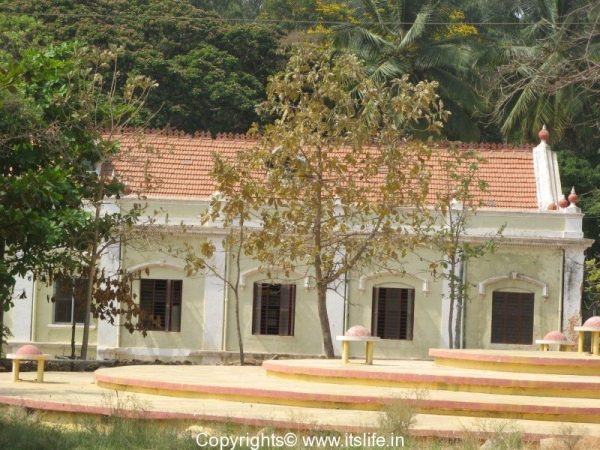