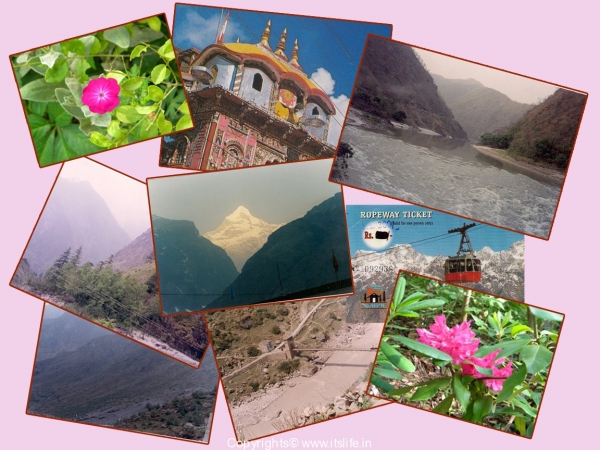 My parents visited Uttarakhand in 1973 and I used to love hearing their experiences and the description of the different places they visited. My dad who was an avid photographer got all the pictures converted into slides and we would see them using a projector with rapt attention.  You could only hear the whirring of the fan and the accompanying impromptu commentary by dad.  When I visited Uttarakhand , I could relate to every single place and felt so connected and blessed to be touring this Land of Gods.

Uttarakhand state was carved out of Uttar Pradesh on 9th November 2000. The capital city is Dehradun and it shares its borders with China (Tibet), Nepal, Uttar Pradesh, Haryana and Himachal Pradesh.  Uttarakhand is divided into Kumaon and Garhwal divisions.

Uttarakhand means Northern Country in Sanskrit. This state is famous for Hindu pilgrimage. The Pauravas, Kushanas, Kunindas, Guptas, Katyuris, Raikas, Palas, the Chands, and Parmaras or Panwars and the British have ruled Uttarakhand over the years.

During the Vedic period, this region was the most preferred by the Sages and Monks. The Hindu epic Mahabharatha was written by Sage Veda Vyasa in this region near Mana village. Pandavas are believed to have trekked to this place.

The Himalayan mountain range is the youngest mountain range in the world and as you travel you come across different types of forests. In the foothills you find subtropical forests, moist deciduous forests and little higher you find montane grasslands, shrublands, meadows, coniferous forests and at high elevations you find the glaciers. It is all very fascinating and exciting.

The birth of rivers, Yamuna and Ganga is from the glaciers of Uttarakhand. The other tributaries are Mandakini, Alakananda, Bhageerathi and other streams flow alongside the roads with the snow peaked mountains as a background. Every single scene is worth taking a picture. As you climb higher the weather becomes colder and colder.

There are many educational institutions in the state. The state is well connected by road, rail and air. The best time to visit is during May – August.

Uttarakhand is divided into two divisions and they are Kumaon and Garhwal division. There are totally 13 districts between the two divisions. 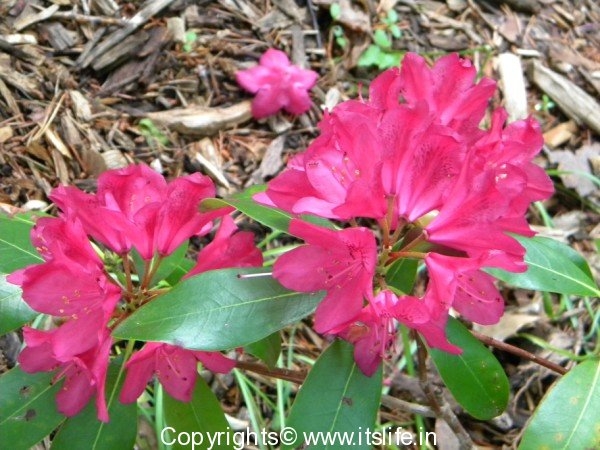 Festivals and Fairs
Uttarakhand celebrates a number of festivals. Some of the festivals celebrated in the Uttarakhand region are Basant Panchami, Bhitauli, Harela, Phool Dei, Batsavitri, Ganga Dusshera or Dasar, Dikar Puja, Olgia or Ghee Sankranti, Khatarua, Ghuian Ekadashi, Chhipla Jaat, Kandali, Janopunya, Kumaon Holi (including Khari Holi and Baithaki Holi) and Makar Sankranti (Ghughutia).  A very popular fair known as Kumbha Mela is hosted every twelve years in Haridwar where millions of pilgrims from all over India and the world take part.

Best time to visit is from April to August and for skiing from December to February.  I did not have a digital camera when I visited the place, so the pictures posted in Uttarakhand series are scanned copies of the printed photographs that I took.

Places of Interest in Uttarakhand –

[…] Statistics: Type of place: Village Situated: Uttarakhand Distance: 3 Km from Badrinath Transport: Well connected by road or you can trek to this place […]