Umaid Bhawan Palace is one of the most modern looking palaces built in the 20th century. As the palace is built on a mound, the palace is visible from afar. During evenings, the lights in the palace remind one of the many palaces described in Arabian nights. 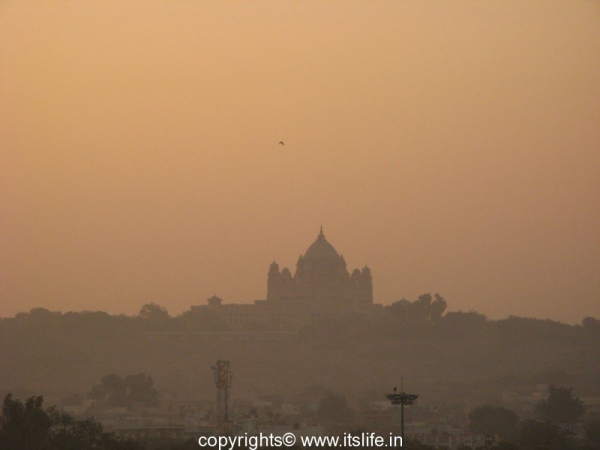 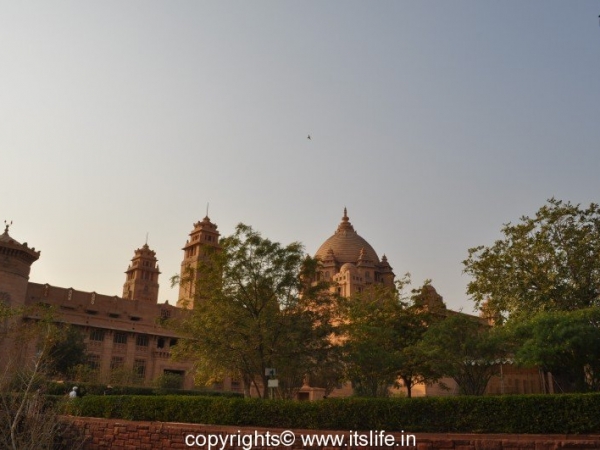 Umaid Bhavan Palace was built by Maharaja Umaid Singh in Jodhpur as a pubic relief and employment project during the drought period. 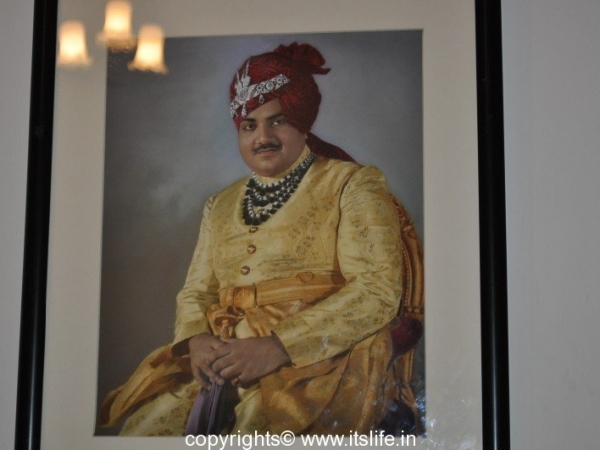 Marble and Chittar Sandstone are used to build this imposing palace in Indo-Saracnic architecture. It took 15 years from 1929 to 1943 to complete this palace. 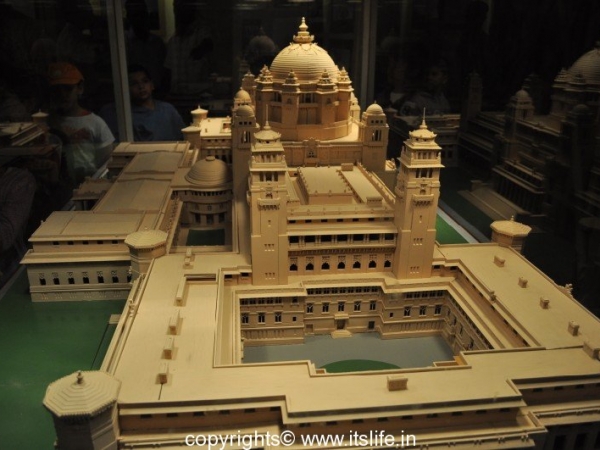 There are 247 rooms in this palace, which makes it the biggest private residence in the world. 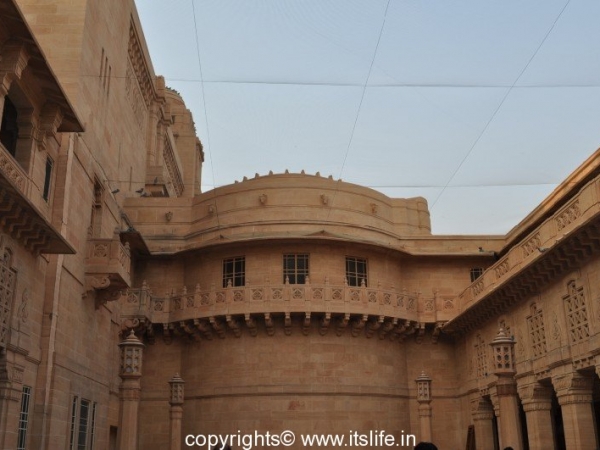 Articles belonging to the royals like weapons, antiques, clock, crockery, and trophies are exhibited in the private museum. 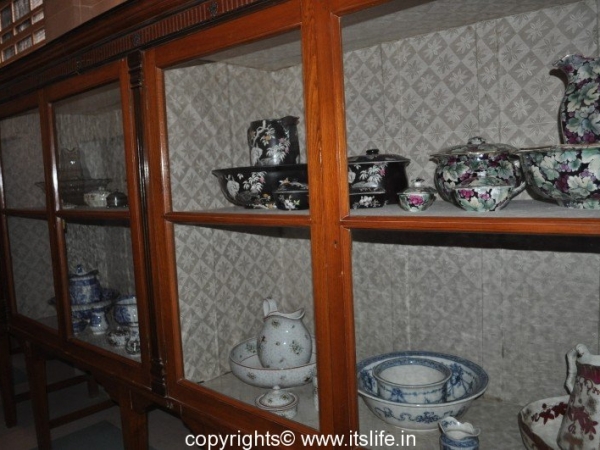 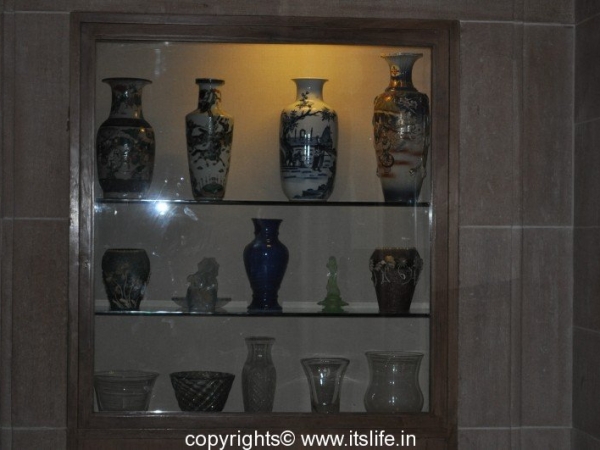 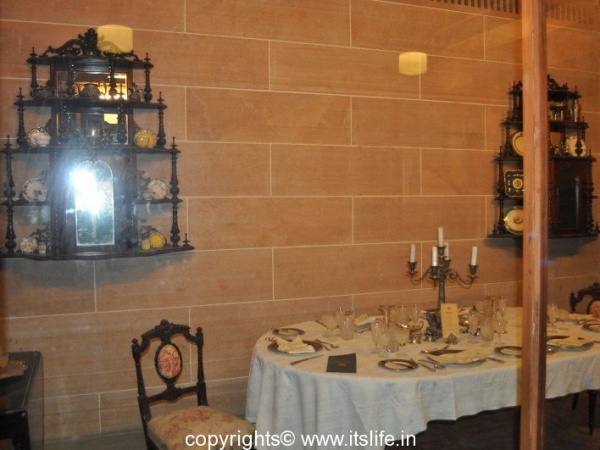 The sprawling lawn adds to the grandeur of the palace.

Vintage cars are displayed outside the palace. 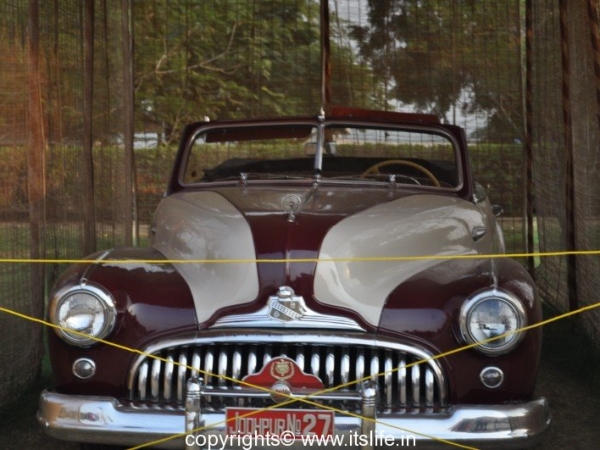 Place Statistics:
Type of place: Palace
Situated: Jodhpur, Rajasthan
Distance: 335 Km from Jaipur, 200 Km Ajmer
Transport: Well connected by road and rail
Facilities: Restaurant and rest room available at the entrance to the palace. Many restaurants and resorts are available in Jodhpur