Udupi is synonymous with darshinis (vegetarian eating joints) serving tasty South Indian food. Udupi is also famous for temples and is situated on the coast of Karnataka. Udupi was carved out as a separate district from Dakshina Kannada district in 1997. Kundapura and Karkala are part of Udupi district. 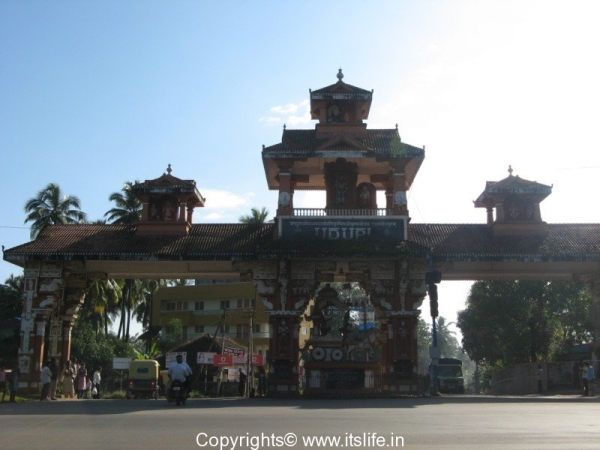 The cuisine of this region is influenced from Krishna Matha  (temple) as Lord Krishna is offered a variety of dishes every day. 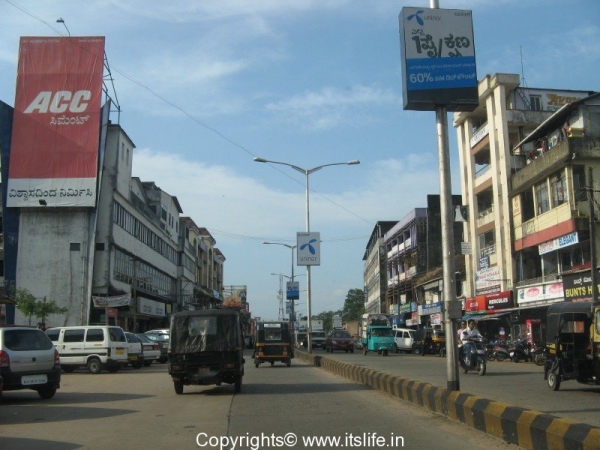 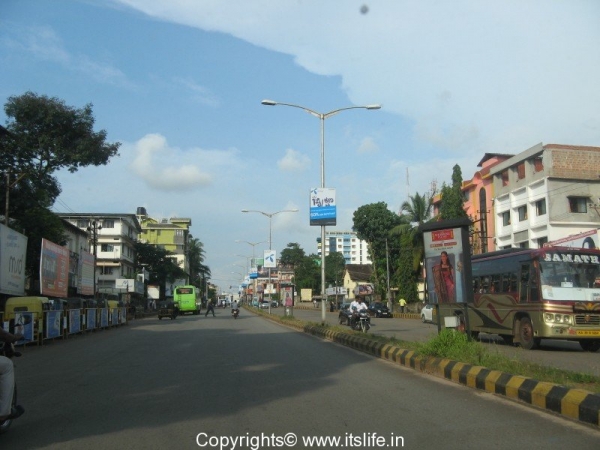 The beautiful green Western Ghats on one side and the vast Arabian Sea on the other makes Udupi a beautiful place and befits the title “Parashurama Shristi”. The people of this region take great pride in their culture and heritage. 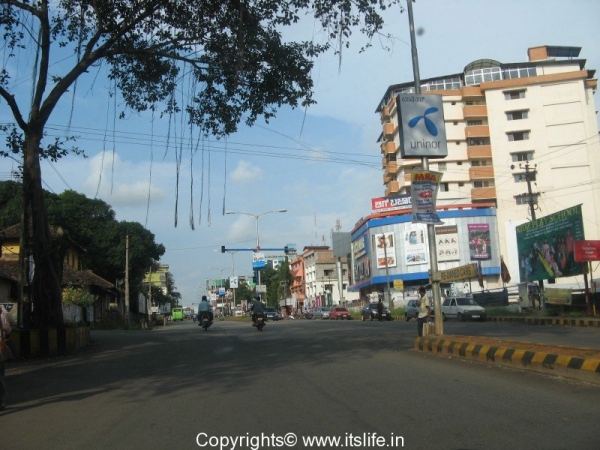 Udupi was ruled by various rulers under the Mysore Wodeyars. Later, the city came under the British raj and Udupi became the administrative headquarters of the region of Kanara. Due to the economical awareness of the people of this region, many banks and financial institutions were started here, which went on to become popular nationalized banks. 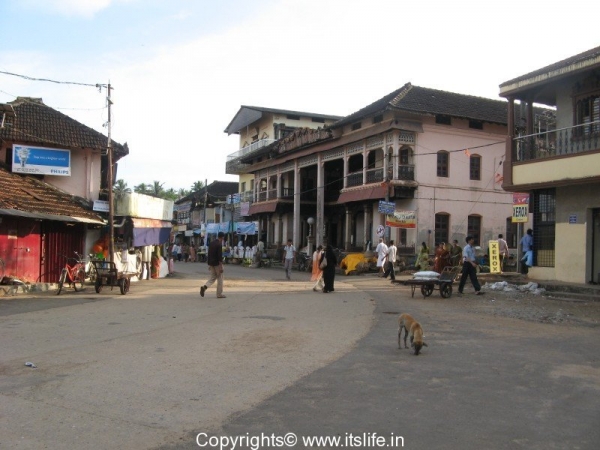 The main occupation of the majority of people here is agriculture and fishing. The climate in Udupi is humid throughout the year. Best time to visit is from December to February. Monsoon is severe from June to September with rains averaging more than 4000mm accompanied by heavy winds. 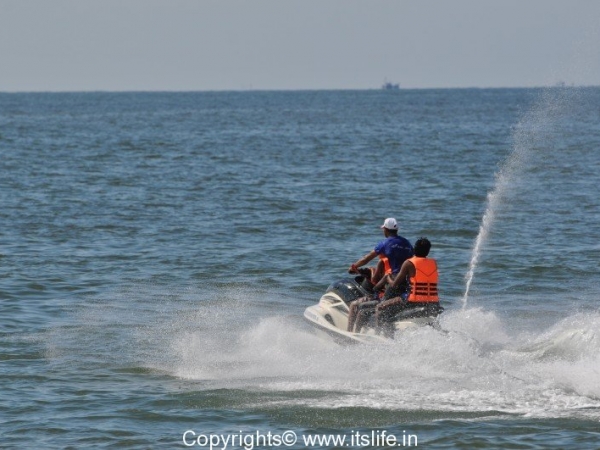 The most economical and fastest way to travel around the city is by private buses. Beware! They drive at neck breaking speed on the potholed highway! 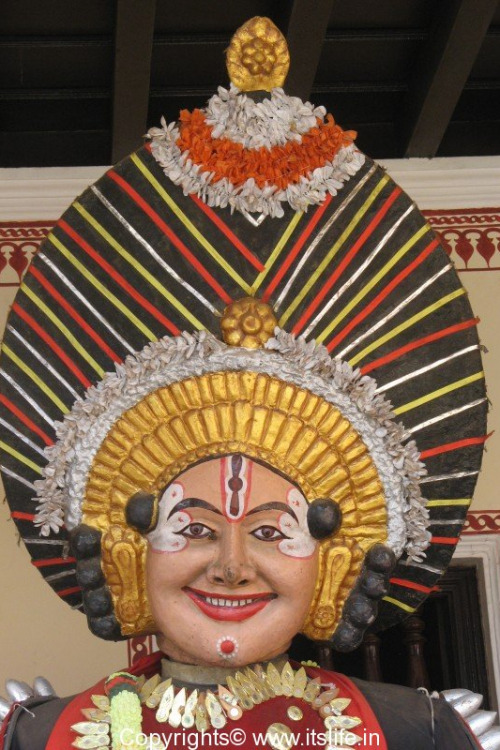 Various rituals and art form of this region are Yakshagana, Bhuta Kola, Aati kalenja, Karangolu, and Nagaradhane. Rathabeedhi Geleyaru (car street friends) is an organization formed to encourage the art, culture, and traditions of Udupi region.

The main festival of Udupi is Krishna Janmashtami, during which the city wears a festive look and men in tiger costumes perform on the streets and collect donations.

Another prominent event is the Paryaya festival. The Krishna Matha is headed by a pontiff who has the right to perform the pooja and manage the Matha for two years. After two years, during Paryaya festival, the management is passed on to one of the pontiff of the other 8 mathas (Ashtha Mathas).

Bhajana Sapthaha (a week of devotional songs) is held in August every year at Sri Laxmi Venkatesh temple. Bhajans are sung for 7 days continuously.

The Rathabeedi / Car Street is a witness to numerous Rathothsava / Car festival.