Udaipur is a charming city in Rajasthan. It is popularly known as City of lakes and was the capital of Mewar kingdom. 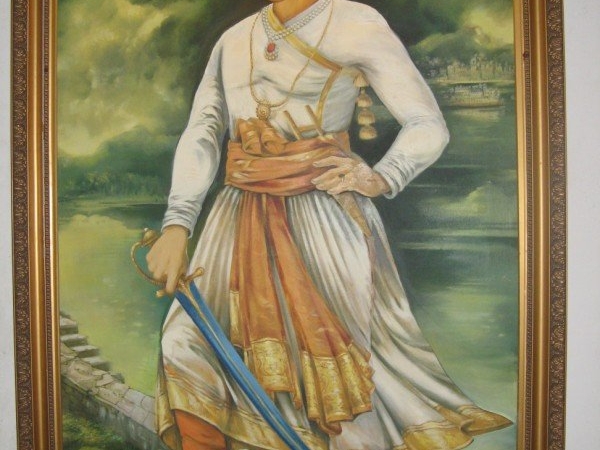 Maharana Udai Singh II founded Udaipur in 1559. When Chittor fort was captured by Emperor Akbar, he moved the capital to Udaipur in 1568.
Lord Krishna’s devotee Mira Bai was married into the royal family of Udaipur. 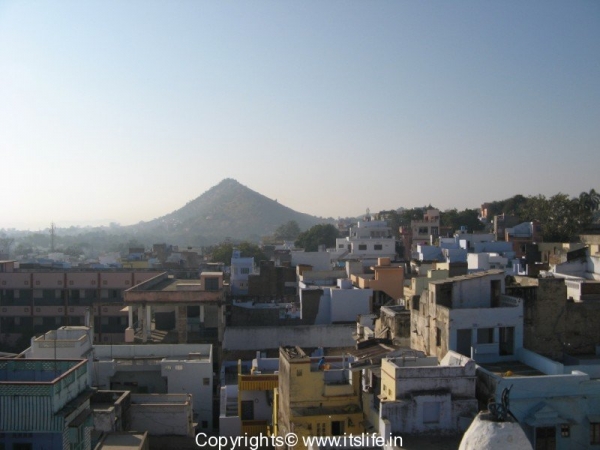 The palaces on land, water, and hills are majestic and beautiful. Old city of Udaipur reflects the glorious past with palaces, ancient temples, and museums. The narrow roads are lined with sweet shops selling mouth watering goodies. Colorful shops make you stop and shop. New city beckons you with malls, chic cafés, and wide roads. 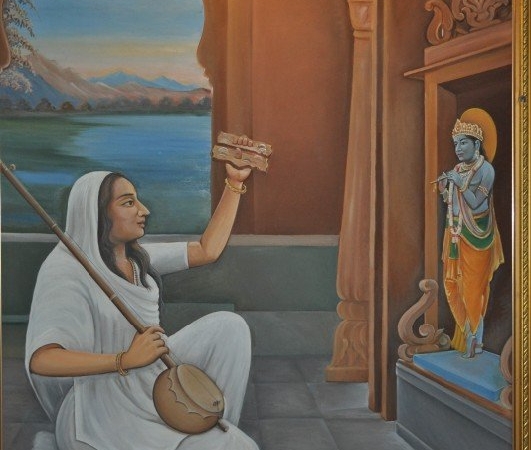 Some of the most beautiful lakes in the country are in this city like Lake Pichola, Fatah Sagar Lake, Udai Sagar, Dudh Talai Lake, and Swaroop Sagar. 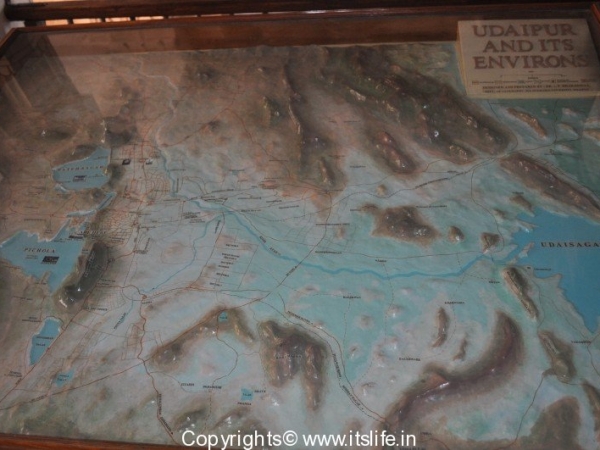 Udaipur was ruled by Sisodia Ranas and Maharanas. They were fiercely independent and this earned them the highest salute in Rajasthan – 19 against 17 for others. After India’s independence, Maharana Bhupal Singh, integrated India with the state of Rajasthan. 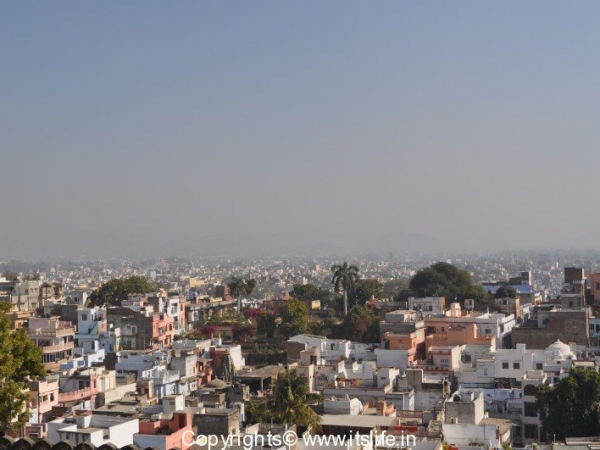 The best time to visit Udaipur is between October – March. Udaipur is featured in many Bollywood as well as Hollywood movies. The most popular movie shot here is Octopussy.

Udaipur is also mentioned in “The jungle book” written by Rudyard Kipling as the birthplace of panther Bagheera.

The best way to explore Udaipur is by walking or by autorikshaw. We stayed in the old city in a heritage hotel called Jagdish Mahal and it was wonderful discovering Udaipur by walk and by autorikshaw.

Places of interest in Udaipur:

Places of interest near Udaipur: