The historic place of Srirangapatna / Srirangapattana is situated on the banks of river Cauvery at 15 Km from Mysore. Srirangapatna is noted for its ruler Tipu Sultan, the Ranganatha Temple, Ranganathittu Bird Sanctuary, and Cauvery River. 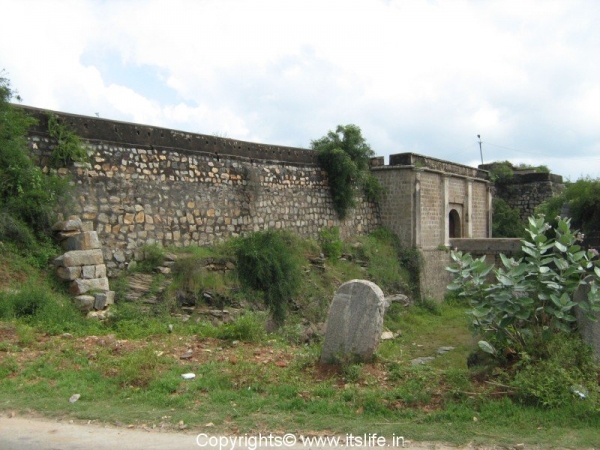 The place has been ruled by Gangas, Hoysalas, Vijaynagara kings, and Wodeyars. From the year 1610 to 1699 the town of Srirangapatna was the capital of the Mysore state. In the year 1690-91, the Mysore king Sri Mummadi Krishanaraja Wodeyar appointed Hyder Ali as the commander in chief. 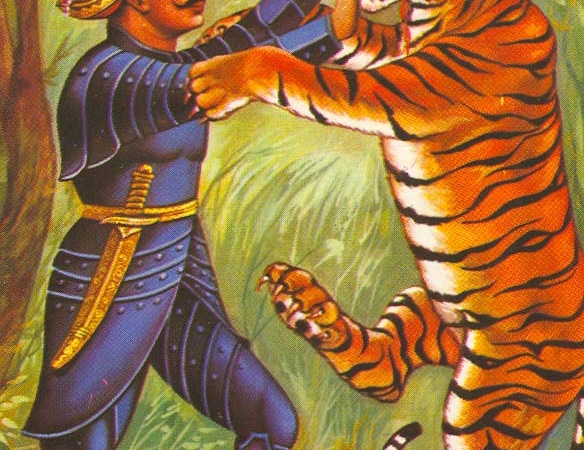 Srirangapatna town is an island created by river Cauvery. The river is split into two and one branch flows towards east and other towards the west and the confluence is at Sangama. 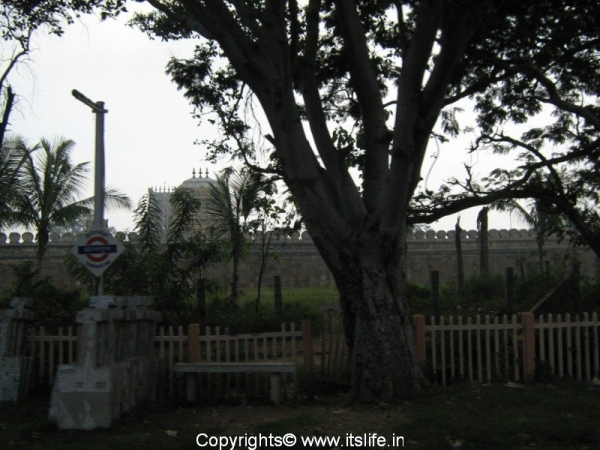 History
In 1610 Raja Wodeyar, the ruler of Mysore defeated Rangaraya, the viceroy of Srirangapatna. Around 1766 Srirangapatna was ruled by Hyder Ali and his son Tipu and made it the capital. They expanded their kingdom and fought 4 wars with British known as the Mysore war. After the death of Hyder in 1782, Tipu was enthroned as the Sultan/king on 4th May 1783. He was brave and was given the title “Tiger of Mysore. In 1792, after the third Mysore war ended Tipu was forced by the British to hand over two of his sons as hostages along with surrendering half of his territories. 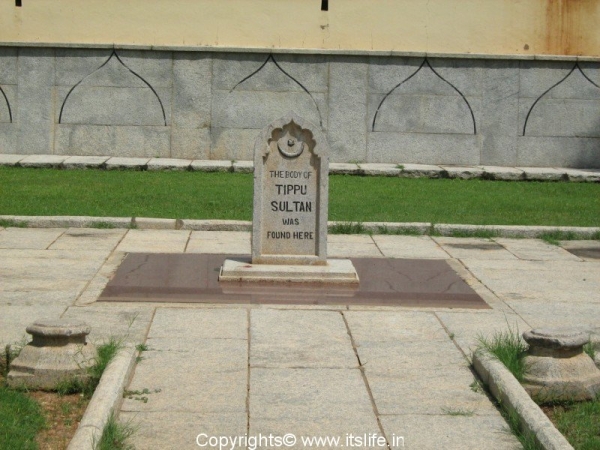 On 4th May 1799, in the fourth Mysore War, Tipu died fighting the British. The British crowned Krishnaraja Wodeyar III as the ruler or Srirangapatna. 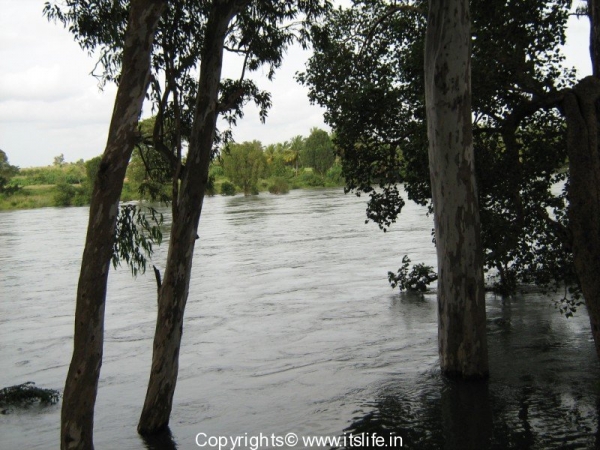 Interesting places around Srirangapatna and nearby are:

great memories .. I travelled en route Blore to Mysore covering all the places with my family and cousins .. u just refreshed the good times…

Hey Bee, travel memories always bring you joy and makes you long for another trip.