The temple village Kailashpuri is situated 23 Kms from Udaipur, Rajasthan. The place has 108 temples and the 1200 years old temple of Sri Eklingji Prabhu / Lord Shiva is the biggest, oldest and most famous temple. The Aravalli hills and the forests form the perfect abode for the Lord. 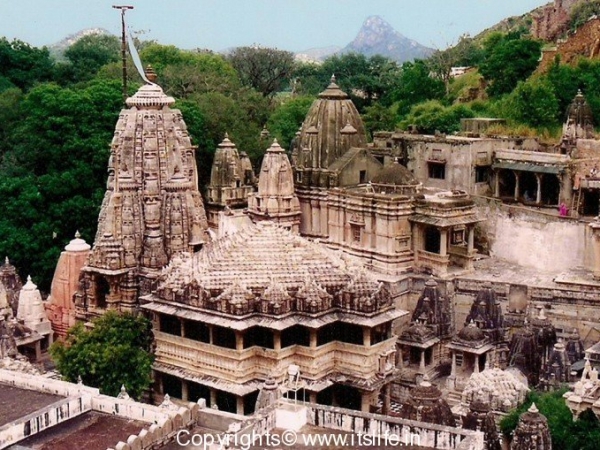 Sri Eklingji is the family deity of Maharana / King of Mewar. Maharana Bappa Rawal built the temple in 734 A.D. and later was extended and maintained by the succeeding Maharana. Bappa Rawal was an ardent deity of the Lord and attributed all his success to Sri Eklingnath hence; the Maharana’s family considers Eklingji to be their family deity till date and also considers the lord as the king and the Maharana himself as the dewan (minister) of the state. 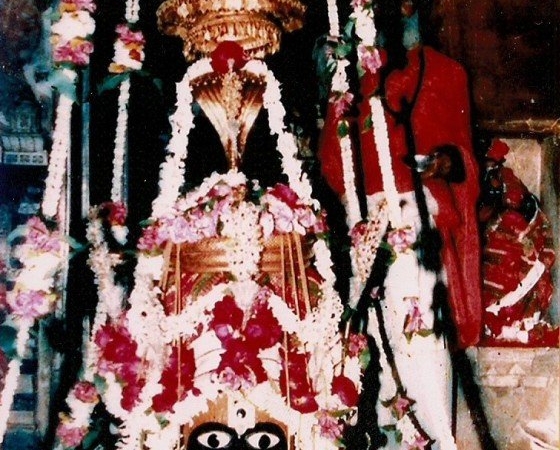 The beautiful four faced idol of Eklingji is chiseled out of black marble. The western, northern, eastern, southern faces represent Lord Brahma, Vishnu, Surya and Rudra respectively. The Shivling is placed among these four faces. There are four gates in front of these four faces. Towards eastern gate, idols of Goddess Parvati, nearby Ganeshji, on southern gate Gangaji, nearby Kartikeyji have been placed. Thus, we get to see the whole family of Lord Shiva in this temple. 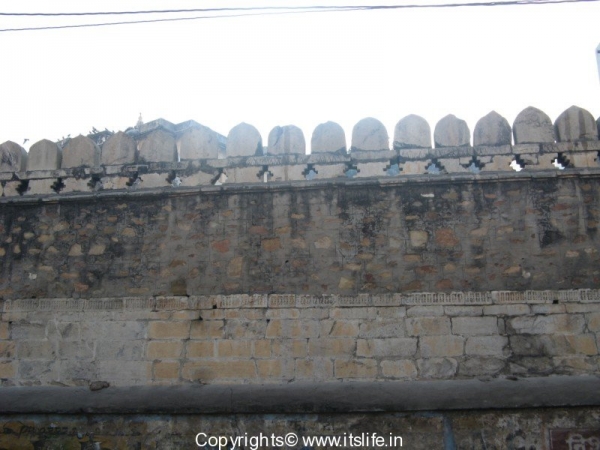 The temple has double storied porch. The carvings on the temple tower and the walls are intricate and stunning. The temple is 50 feet in height and radius is about 60 feet. The tower is made up of white marble. 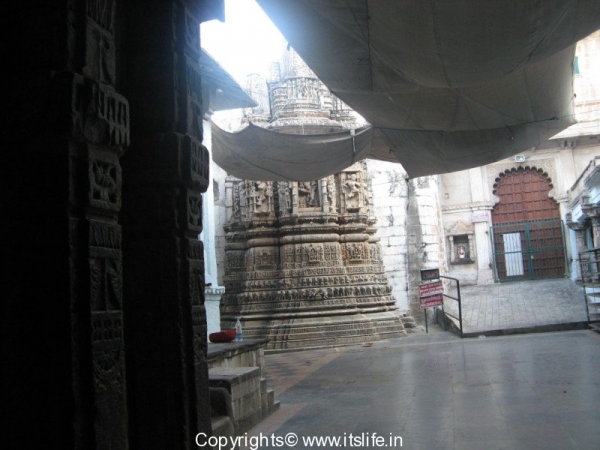 The other shrines in the temple premises are Yamuna, Saraswati, Ambamata, Ganeshji and Kalikadevi, Nath Temple built by Harit Vanshis in 1028, Pataleshwar Mahadeo, Girohar Gopalji temple was built by Maharana Kumbha and Meera Bai stayed here and worshiped the idol and hence the temple is also known as Meera Mandir. 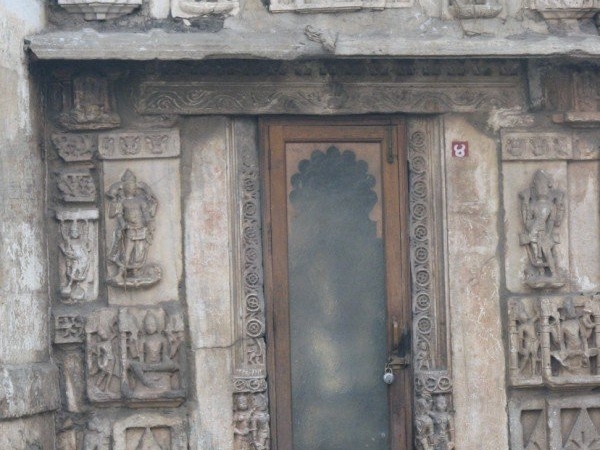 There are two beautiful kunds / holy ponds in the temple known as Tulsi and Karaj / Parvathi kund. In the southern side of the temple the Samadhi / memorial of kul gurus are present. 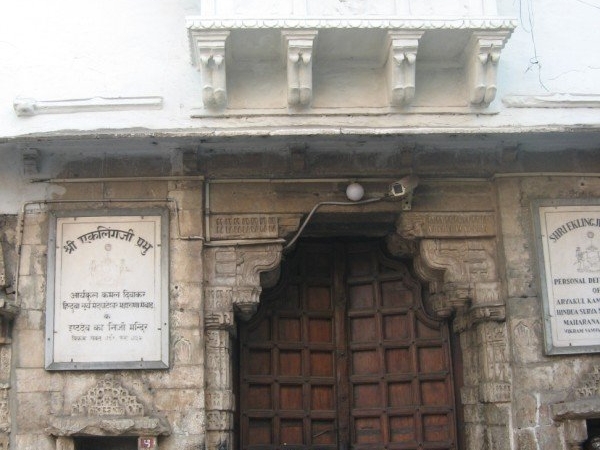 On special occasions the Maharana himself worships the Lord. The most significant festival observed in Eklingji is MahaShivarathri. It is celebrated for two days with great joy and devotion.

The temple is opened and closed periodically and the best time to have darshan is during the aarathi held in the evening between 7:00 and 7:30 p.m