“As I had when I came from Japan: I was on the boat, at sea, not expecting anything, when all of a sudden, abruptly, about two nautical miles from Pondicherry, the quality, I may even say the physical quality of the atmosphere, of the air, changed so much that I knew we were entering the aura of Sri Aurobindo. It was a physical experience and I guarantee that whoever has a sufficiently awakened consciousness can feel the same thing.”
– Quote from Volume 4, Words of Mother, Questions and Answers 1950-51, p. 223 (17 March 1951) 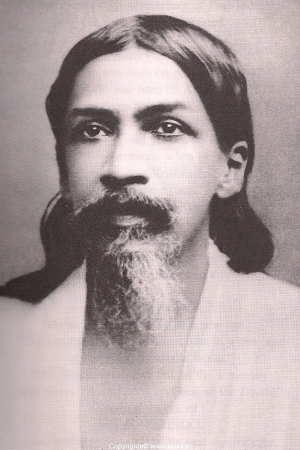 My maternal grandparents had traveled all the way from North Karnataka to Pondicherry in 1948 to meet the freedom fighter, philosopher and spiritual guru Sri Aurobindo Ghosh. They were it seems very privileged to have met him and the aura of the meeting remained with them till the end. 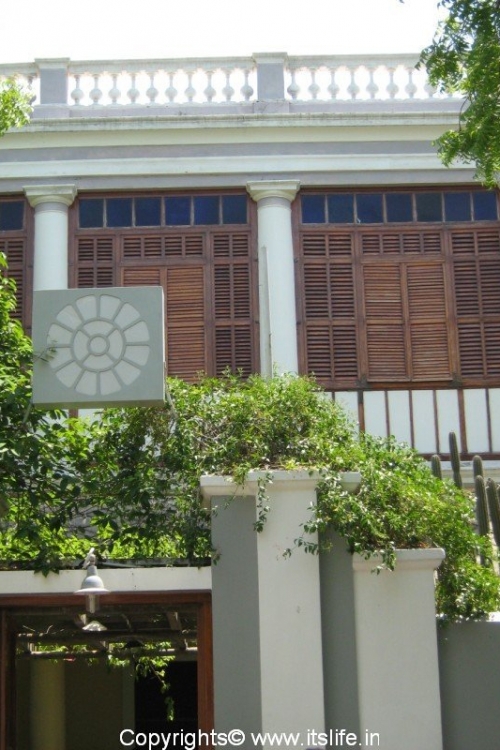 I had the opportunity to visit the Sri Aurobindo ashram in 2008 along with my husband. I felt the whole of Pondicherry reverberates with spiritual consciousness and the nucleus of spirituality is at Sri Aurobindo Ashram. People throng in large numbers to pay tributes to Sri Aurobindo and The Mother.

About Sri Aurobindo:
Sri Aurobindo was born in Calcutta on 15 August 1872. At the age of seven he went to England with his parents for further education and graduated in Cambridge. He passed the Indian Civil Services exams and he returned to India in 1893. He led in the uprising of the Indians against the British Government in India. He was prosecuted twice for trouble making and was released for lack of evidence.

Sri Aurobindo started practicing Yoga in 1905 in Baroda. He went to Pondicherry, which belonged to France in 1910 to escape prosecution from the British. In Pondicherry he retired from politics and for the next 40 years delved deep into spirituality. In 1926 he founded the Sri Aurobindo Ashram with the help of his spiritual collaborator, the Mother.

Sri Aurobindo has written many books like The Life Divine, The Synthesis of Yoga and Savitri. Sri Aurobindo departed from the earthly life on 5th December 1950. 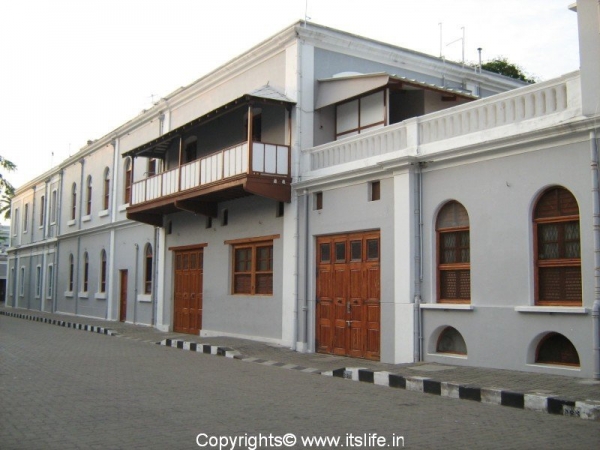 The ashram was run by Sri Aurobindo’s chief disciple Mirra Alfassa (The Mother) after Aurobindo’s death in 1950. The ashram houses the mortal remains of Aurobindo and the mother. A calmness envelopes as you enter the ashram and you can see followers offering their tribute to the flower decorated Samadhi / Mausoleum under the Frangipani tree. The garden maintained inside the ashram is subtle and neat.

After Aurobindo’s death in 1950, the running of the Ashram was entrusted to his chief disciple and companion, Mirra Alfassa, (also known as ‘The Mother’).