In Mysore region it is common among youngsters to quip at a brilliant person as “Visvesvarayyana thale” (brains of Sri Visvesvvaraya). Sir Mokshagundam Visvesvaraya (Sir MV) was born in Muddenahalli on 15th September 1860 to parents Mokshagundam Srinivasa Shastry and Venkatalakshmamma. This day is celebrated as Engineer’s Day in India. Mokshagundam is a village in Andhra Pradesh. 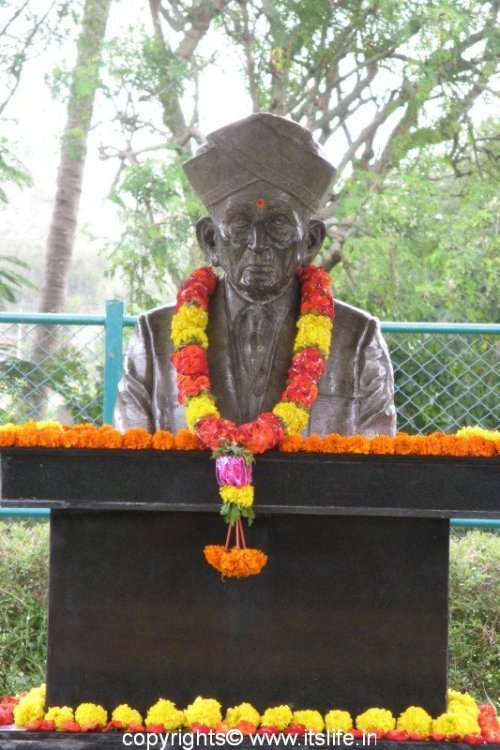 Muddenahalli is situated in Chikkaballapur district and is popular as the place where Sir MV was born. The house he was born has now been converted into a museum. A memorial is also constructed in the name of Sir MV. 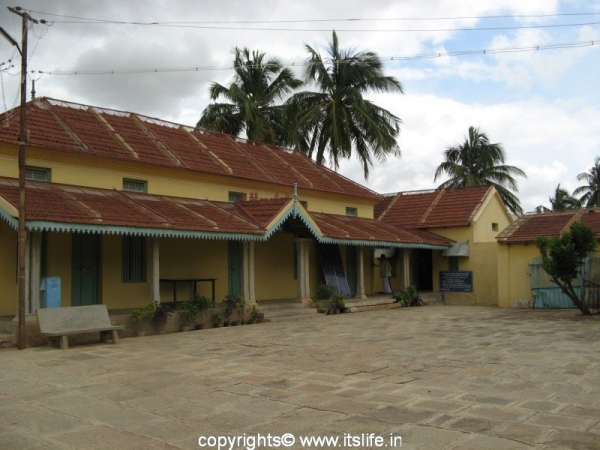 He studied in Muddenahalli until he was 15 and after he lost his father, he continued school in Chikkaballapur and Bangalore. He completed Bachelor of Arts from Central College, Bangalore and continued to study Civil Engineering at College of Engineering, Pune. 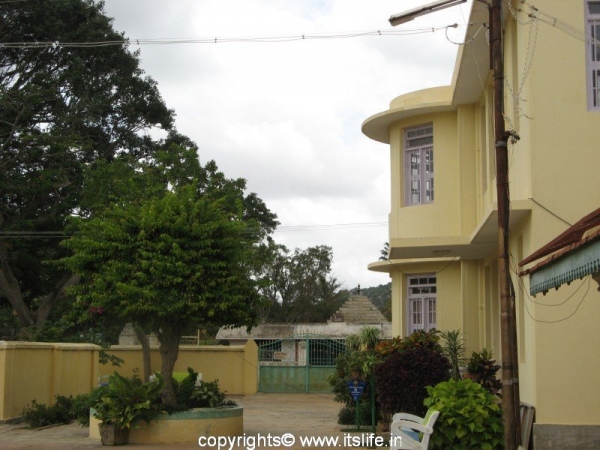 Sir MV was the Diwan of Mysore kingdom from 1912 to 1918 during the reign of Krishna Raja Wadiyar IV. Visvesvaraya was an engineer, scholar, and statesman. He was a highly regarded engineer and was aptly called the Father of modern Mysore state. 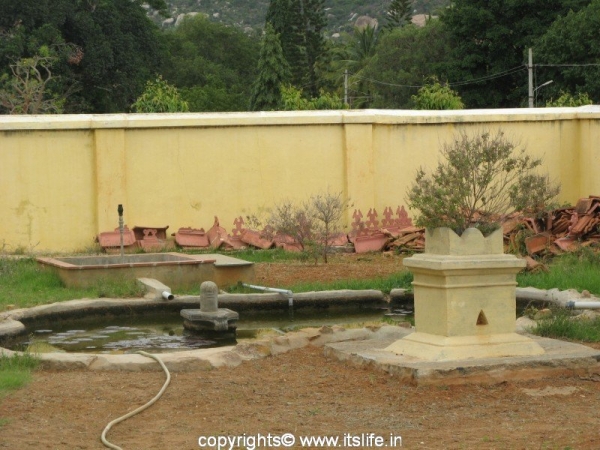 He opted for voluntary retirement in 1908 and went on to tour other nations to study industrialization. For a short period he worked for the Nizam of Hyderabad. In a survey conducted by the popular Kannada newspaper Prajavani, Sir MV was voted as the most popular person from Karnataka.

Some of the honors bestowed on Sir MV are:
Bharat Ratna in 1955
Knight Commander of the Indian Empire (KCIE) by King George V for his contributions to the society
Several honorary doctoral degrees from eight universities in India
Honorary membership of London Institution of Civil Engineers for an unbroken 50 years
Fellowship of the Indian Institute of Science, Bangalore

Other accomplishments:
As a fresh engineering graduate Visvesvaraya first job was at the Public Works Department (PWD) in Mumbai. Later he was invited to join the Indian Irrigation Commission and was successful in implementing an extremely intricate system of irrigation in the Deccan area.

He was the first to design and patent the automatic dam water floodgates system, which was installed in 1903 at the Khadakvasla Reservoir near Pune. The Marconahalli dam near Bangalore, Tigra Dam in Gwalior, and Krishna Raja Sagara (KRS) dam are the others with the same system.

Sir MV was sent to Aden by the Government of India to study water supply and drainage system and his project work was successfully implemented in Aden.

Hyderabad city has a lot to thank Sir MV as he was the one who designed a flood protection system for the city.

Vishakhapatnam city is indebted to him for developing a system to protect the port from sea erosion.

The hand behind the concept to inauguration of KRS Dam across the Kaveri River was Sir MV.

He designed the road construction between Tirumala and Tirupathi.

Museum:
Sir M Visvesvaraya Memorial, Muddenahalli is in the modest house adjacent to the house of Sir MV and showcases the awards, titles, personal belongings like his spectacles, cups, dictionary, visiting card block, pass book, durbar dress, pen, plans, models of KRS dam and so on.

It is must visit to get inspired by this simple man known for his integrity, sincerity, time management, and dedication to a cause.

Samadhi (memorial) of Sir MV:
The Samadhi is an apt place to pay homage to the great engineer, which is located on the family-owned land with Nandi Hills as the backdrop. A bust of Sir MV is installed here. 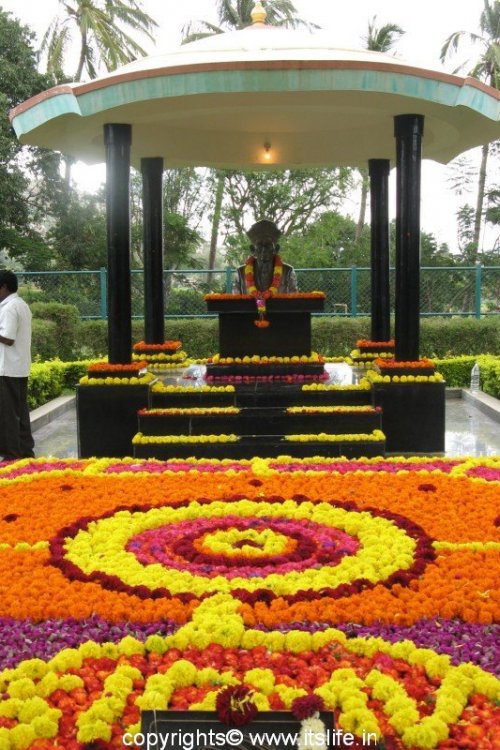 Well written introduction to the life

and legacy of Sir MV