Polali is a picturesque village situated in Dakshina Kannada district and it is also known as Puliapura in Sanskrit. This village is famous for the Shri Rajarajeshwari temple. The deity is powerful and divine and she is the symbol of Shakti. The temple is believed to be built in the 8th century A.D. 200 yards to the north of the temple flows River Pahlguni. 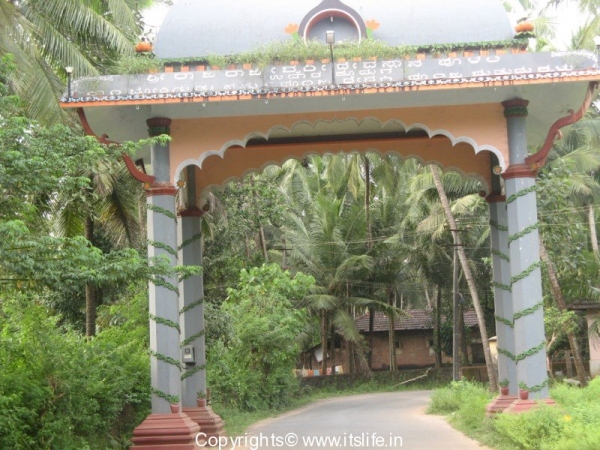 Usually the idols in temples are made of stones, marbles, pancha loha, and so on. A very unique feature of Polali temple is that the idol of the Goddess Rajarajeshwari is made up of clay. The idol is very big almost 9 feet tall and on her head is a crown with precious gems. 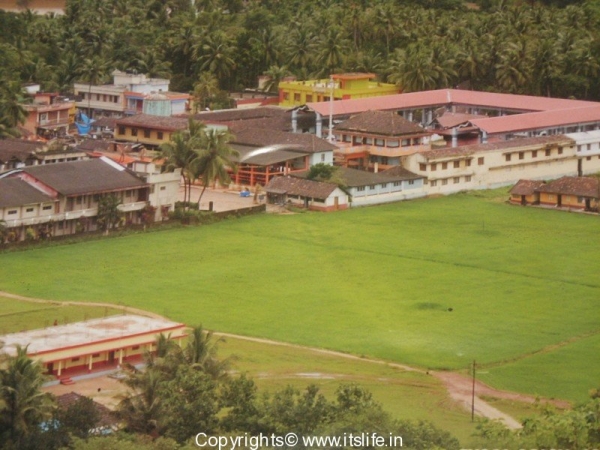 The idol of Shri Rajarajeswari is flanked by Bhadrakali and Ganesha idols. 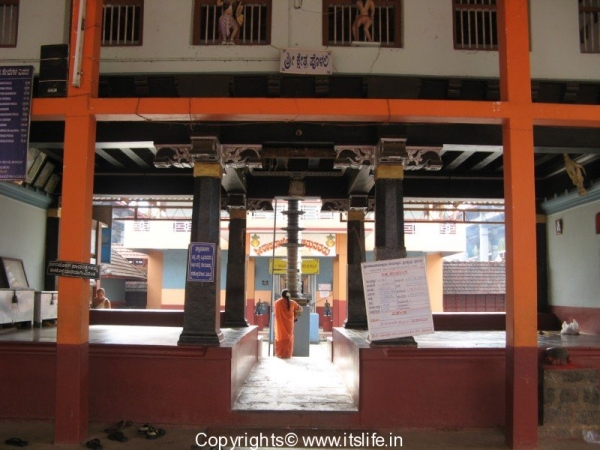 Polali temple is mentioned in Markandeya Purana, in Ashoka’s inscriptions, and in the travelogues of many travelers. Queen Chennammaji of Keladi got a chariot built especially for this temple. 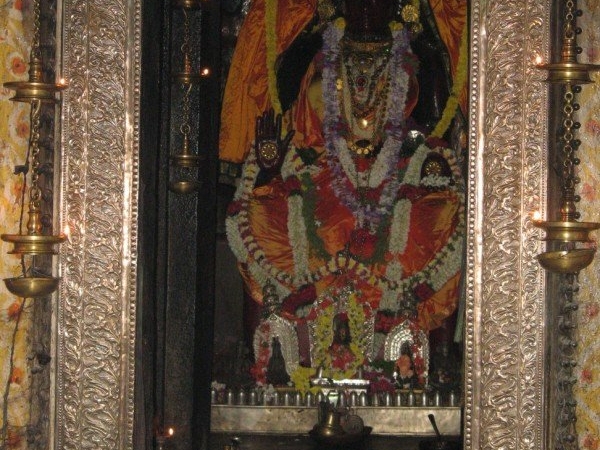 Legend:
King Suratha, who ruled this part of the region, had to fight the hunters known as Kolavidhwamsi. The hunters defeated King Suratha. The King was shaken by this incident and during this time, the ministers took control of the military and the treasury. The disillusioned king fearing for his life fled to the forests and took shelter in the hermitage of the sage Sumedha. On one of his walks, the king met a merchant whose wife and children had driven him away after taking control of his wealth. The king took the trader to the sage. The sage advised the two of them to worship the divine mother / devi as prescribed in the shastras and seek her blessings. 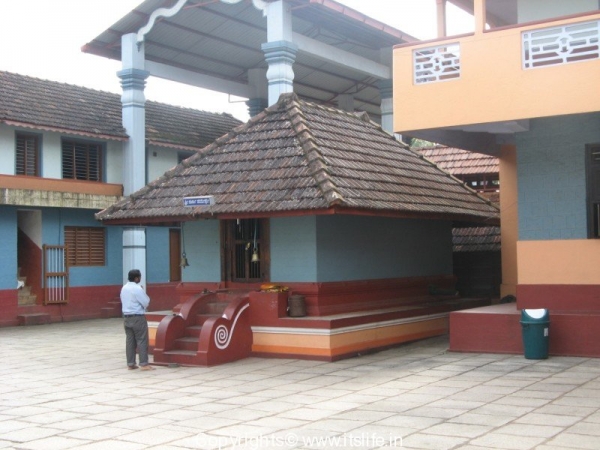 The king and merchant took leave of the sage and selected a place, where they built a hermitage and using the clay from the river bed they made clay images of the divine mother and her subordinate deities. The two of them started chanting the devi sooktha with great devotion. Gradually, they reduced the intake of food. As days passed, their penance became more intense and they started offered their flesh and blood to the Divine mother. At last, the Devi appeared before them and granted the boon to them. King Suratha went back to his kingdom and ruled happily and the merchant got the divine knowledge and traveled to all the holy places and finally attained salvation. 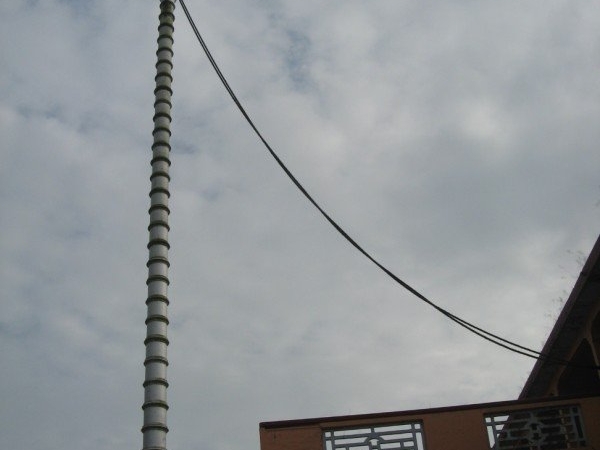 Festival
An annual festival is from March-April. During this time, the deity is placed on a specially made place known as Prabhavati, which is a beautifully adorned circular crown like structure. A football game known as Polali Chendu is played during the celebrated. The celebration five days during which football game is played. 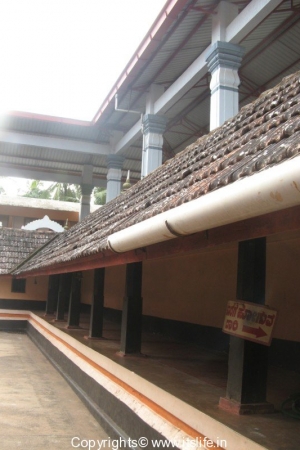 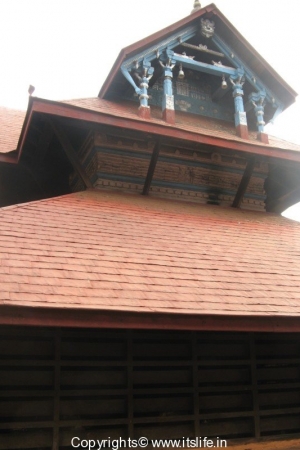 I am battling some health issues at 37 yrs of age and wanted to seek divine intervention of Polali devi. Does Polali devi help and are there any experiences you know of devi of Polali that you can post in your website.

I am sorry to hear about your health. I wish you a very speedy recovery.

I feel all gods are the same. I have not heard of any experiences regarding this devi.

when is kadgamala pooja? What time should i come to temple?
Please reply