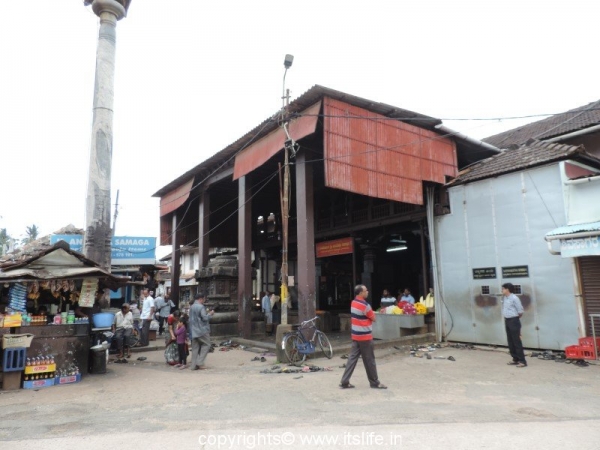 Shri Anatnheswara (Lord Shiva) is the presiding deity of this ancient temple of Udupi. The people following the Madhwa sect worship the deity as both Lord Shiva and Vishnu (HariHara). In the sanctum sanctorum is installed a Linga, but the idol for procession is that of Lord Ananthapadmanabha (Lord Vishnu). Sri Vadirajaru hailed this place as the abode of both Hari (Shiva) and Hara (Vishnu). 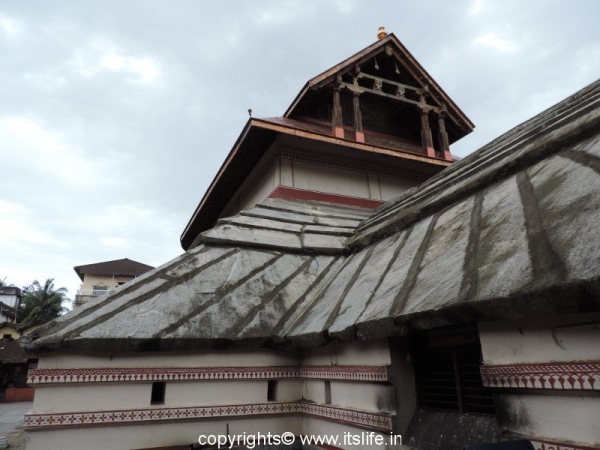 The temple structure looks like the back of an elephant. 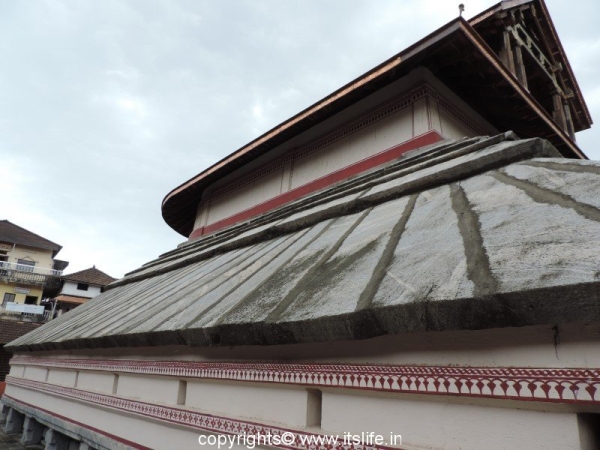 The founder of Dwaitha philosophy Madhwacharya’s father was the priest in this temple. When he shifted to Pajaka Kshetra, he took with him a replica of Lord Ananthapdmanabha’s idol and installed it there. To this day, the idol is worshipped with great devotion. Due to Madhwacharya’s parent’s prayers to the lord, Sri Madhwacharya was born as an incarnation of Bheema (one of the pandava brothers). 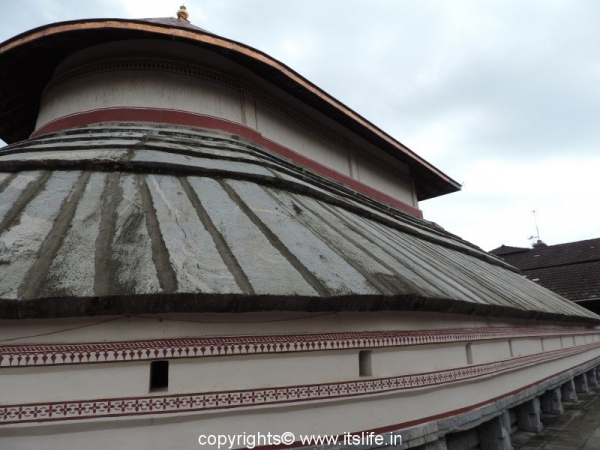 In the Shri Ananteshwara temple complex, Sri Madhwacharya taught the holy scriptures to his disciples. You can see the granite slab on which he sat is worshiped. No idol is placed and it is believed that Sri Madhwacharya is omnipresent at this place. 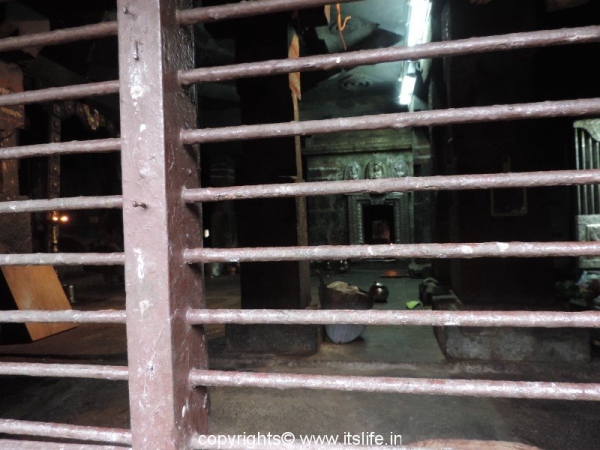 Once when he was teaching Aitareya Upanishad, the pleased heavenly gods showered flowers on the Acharya. Immediately, the Acharya disappeared. There is a placard at this very place notifying the people about this divine phenomenon. 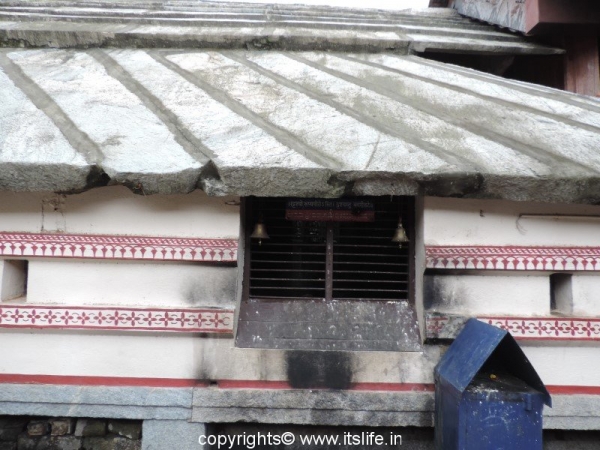