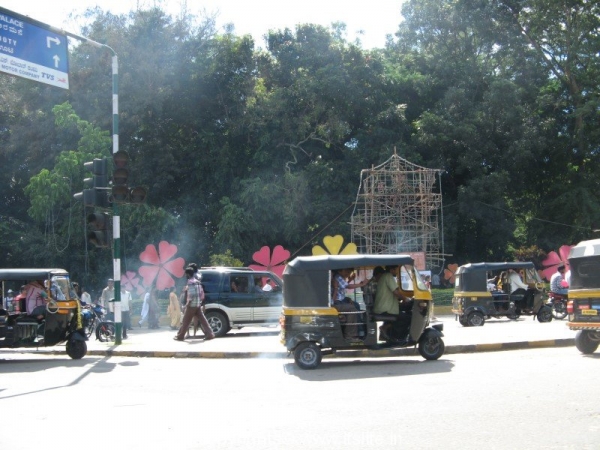 Also, known as Shivamogga, it is located on the banks of the River Tunga. The city surrounded by lush greenery.

It was ruled by Mauryas, Kadambas, Chalukyas, Gangas, Rashtrakutas, Hoysalas, and Vijayanagar rulers. It was Keladi Nayaka who got the city its due during the 16th century and Shivappa Nayaka took the city to another level. Later till the independence of India, it was ruled by the Mysore kings.

There are many educational institutions in Shimoga. 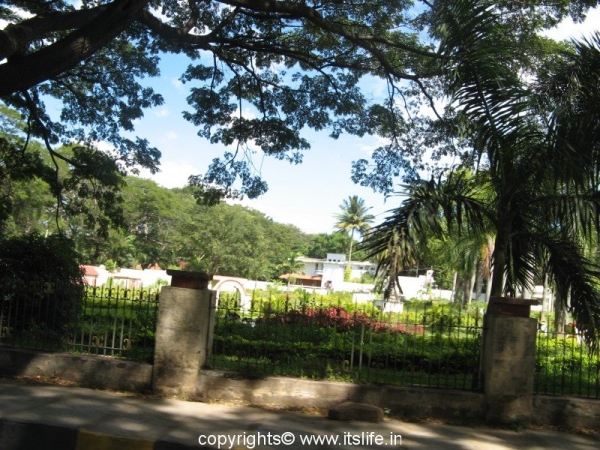 Yakshagana, the traditional dance drama is popular in this region.

Bhadravathi and Shimoga are known as twin cities and they are being rapidly developed. Many industries open job opportunities to people of Shimoga.

Major crop of this region is Areca nuts. Along with this Rice, Chili, and Coconut are also grown in large quantities. The Information Technology park is being built near the airport.