Shankarnarayana temple is situated in Shankaranarayana village, which was earlier known as Golikatte. This remote village is tucked amidst coconut and arcanut plantations surrounded by the Western Ghats. 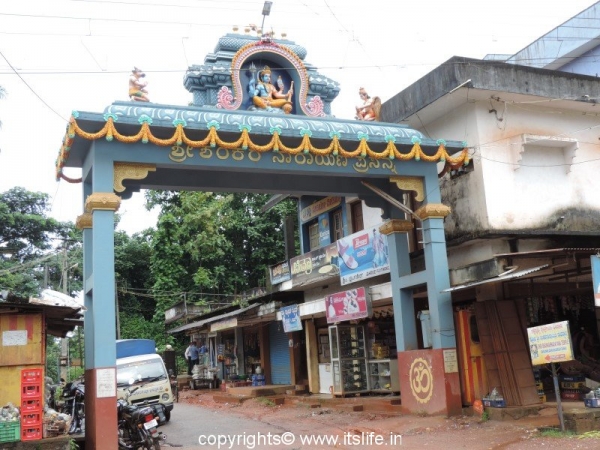 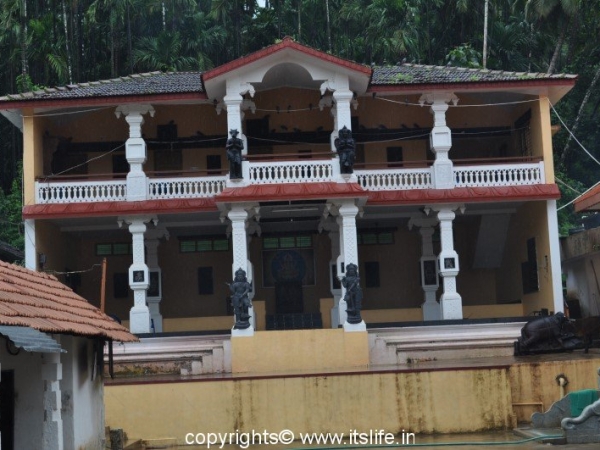 The legend depicts that Shakranarayana was known as Kroda named after Kroda Maharshi. The demons Kharasura and Rattasura were ill-treating common people and Kroda Maharshi meditated to Lord Shiva and Lord Vishnu. 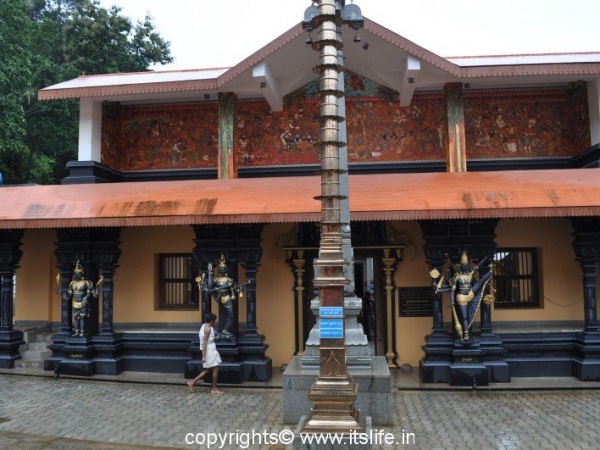 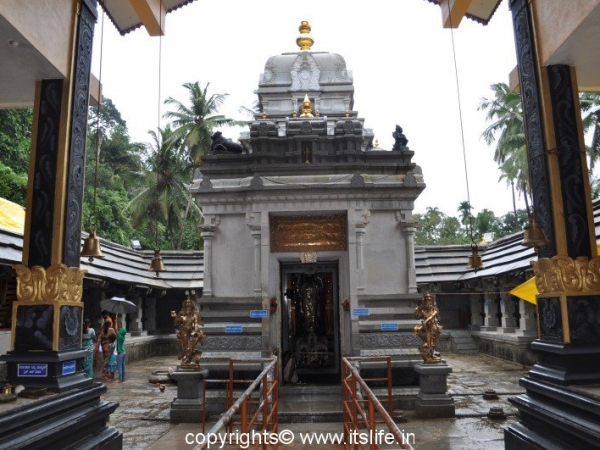 The main deity is in the form of self-formed Linga (Udbhava Linga) about one feet below the ground. The Garbhagudi (Sanctum Sanctorum) is built around it. Only the mirror image of the Linga can be seen. Shankara Linga, which is round is on the right and Narayana Linga is flat with foot print of the cow is on the left. 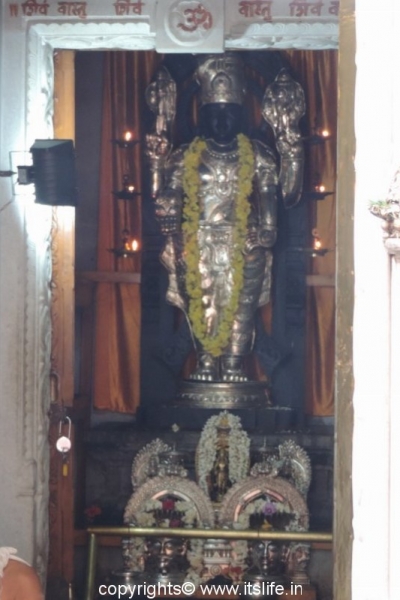 The cow is believed to be that of Kamadhenu who stood dripping milk over the Linga. There is water called as Suddhamrita Theertha all around the Linga throughout the year. The silver-plated idols of Lord Shankara and Lord Narayana are also installed inside the Garbhagudi. 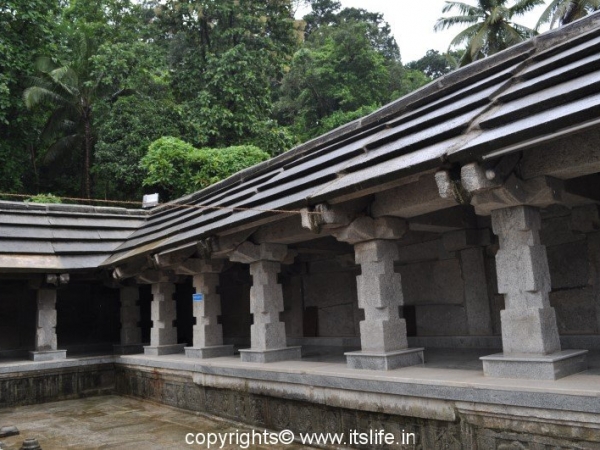 The holy tank called as Koti Theertha and is in front of the temple. 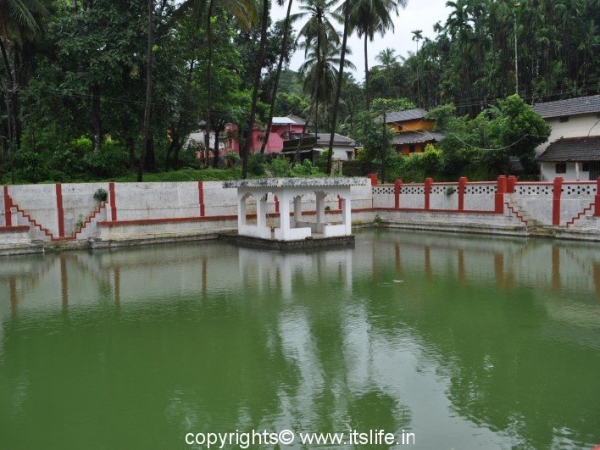 Panchamukhi Veeranjaneya is an ancient idol, which was revived, renovated, and re-installed in the presence of Sri Bhagavan Sri Shreedhara Swamy on 7th April 1955. On special occasions Ranga Pooje is performed to this idol. 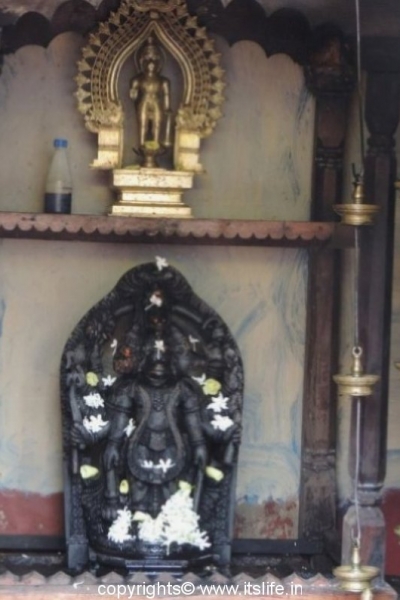 Another beautiful and mesmerizing idol is the Belli Shankaranarayana installed in the north-east direction. This idol is made of silver and is 6 feet in height. The proportions and the glow on the face is so fascinating, it is very difficult to come away from praying at this place. 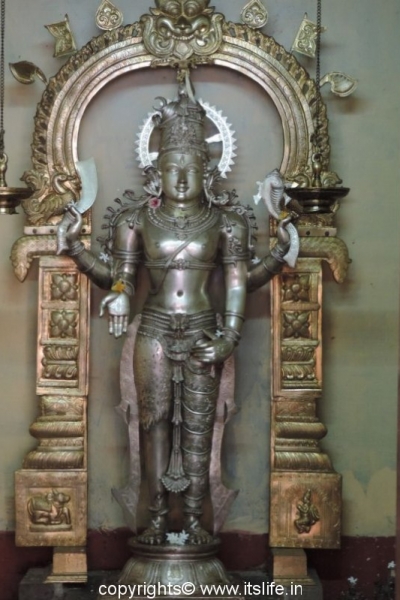 Shankaranaraya Jaatre, which is the annual fair is held every year on January 16th and attracts large number of people from the surrounding villages. 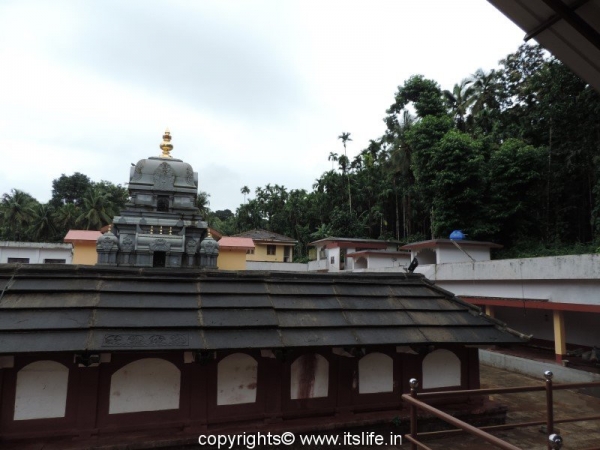 Around 1.5 Km from here is Sri Sambasadashiva Temple.

Sorry, I do not have the number.

Where means in which place it is located?