Ramanagara is situated 50 Km from Bangalore at an elevation of 2450 feet above sea level. Ramanagara was known as Closepet in memory of Sir Barry Close who was a British official during pre-Independence from 1756 to 1813. 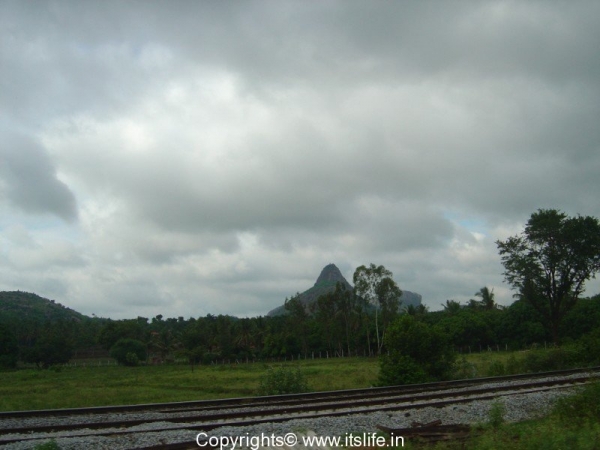 The city has a unique landscape of granite hills stretching 50 Kms dating back to Lower Proterozoic era. 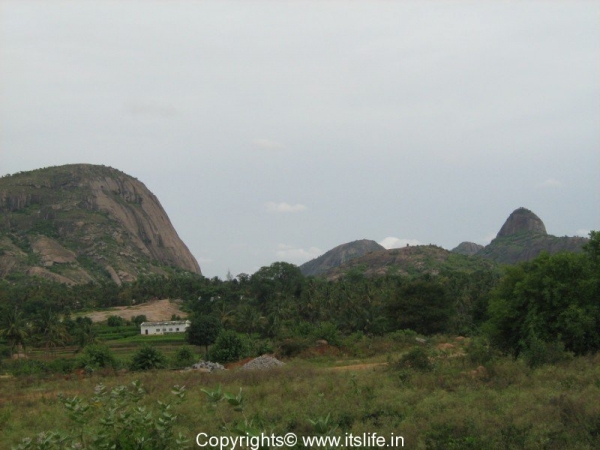 When the Ramadevara betta / hill echoed Gabbar Singh’s famous dialogues in the movie Sholay, the granite hills were forever etched in the memories of the Indians. This hill was the chosen one to shoot David Lean’s movie Passage to India. 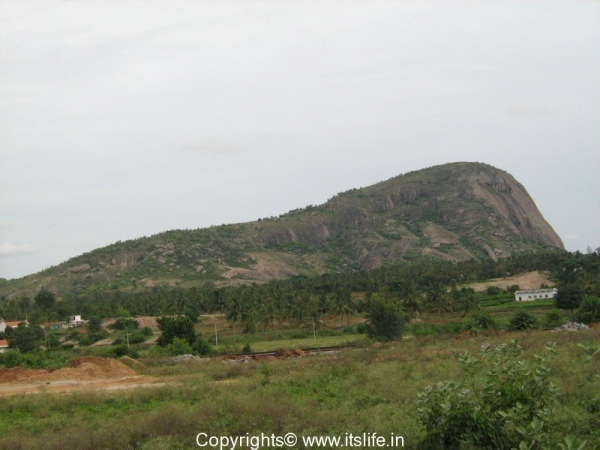 While traveling from Bangalore to Mysore (picture above), the hill in the above photograph looks exactly like a Lion in a sitting posture. We have named the hill, Lion rock. 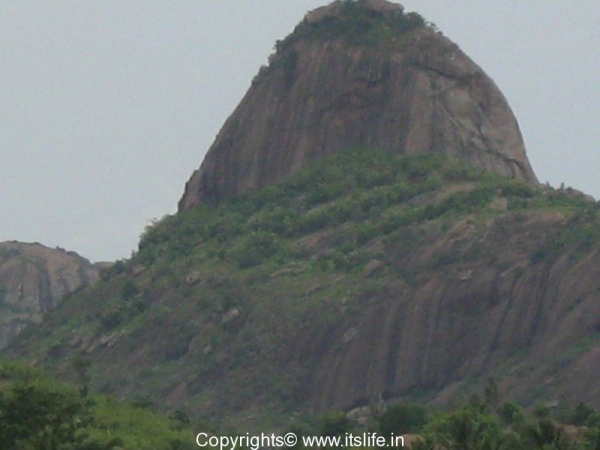 Sericulture is famous in this city and Ramanagara has the biggest Cocoon market in Asia. The Cocoons form the raw material to weave the exquisite Mysore silk sarees. 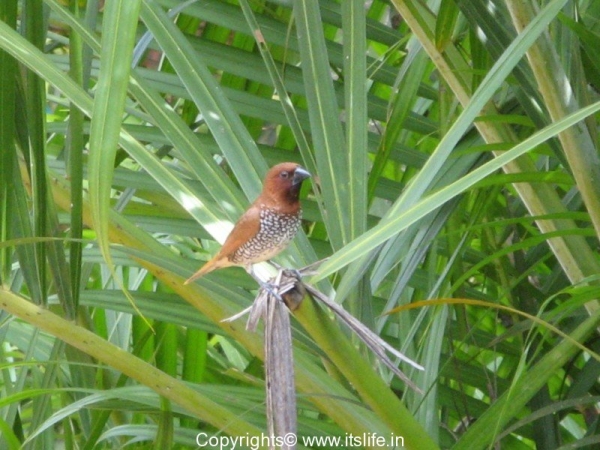 Many ground orchids are found on Ramadevarabetta. Avian friends like Yellow throated Bulbul and Long-billed Vultures are found in abundance here. The hills are perfect for Sloth Bears to roam and breed. I spotted a pair of Munias building their nest in Ramanagara. 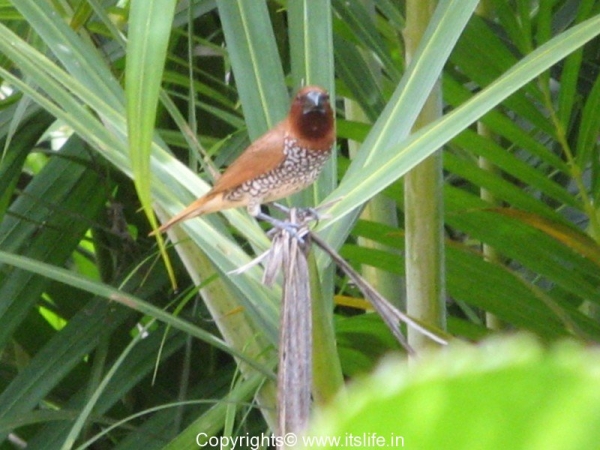 Nice blog !! Hey as you visited this place, I hope you must have taken help of a guide. I need a guide who can guide us in our visit. Can you please provide a contact number if you have one.

We are Mysore-Bangalore locals and did not need the help of guides. You can ask people in Janapadaloka or Kamat Lokaruchi if they know anyone who can guide you explore Ramanagara.
Regards,
Shantha