Almost at the same elevation as the sea at 52 feet lies the gateway to the Union territory Andaman and Nicobar Islands. Port Blair is located on the east coast of South Andaman. This city is the headquarters of the defense forces of India. 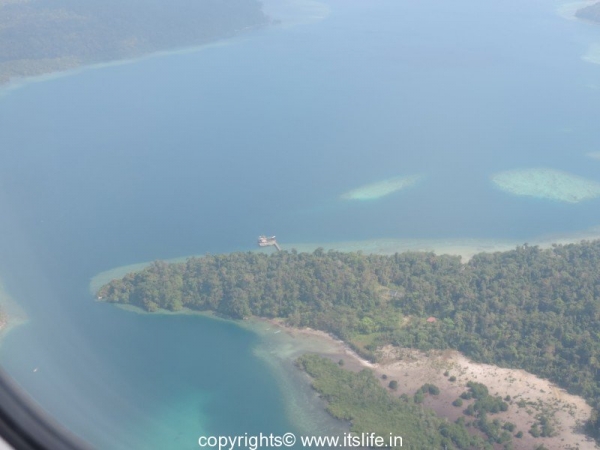 Port Blair reverberates with the struggle of Indian Independence. A place once morbid now attracts thousands of visitors every year to enjoy the history and the scenic beauty surrounding the place. 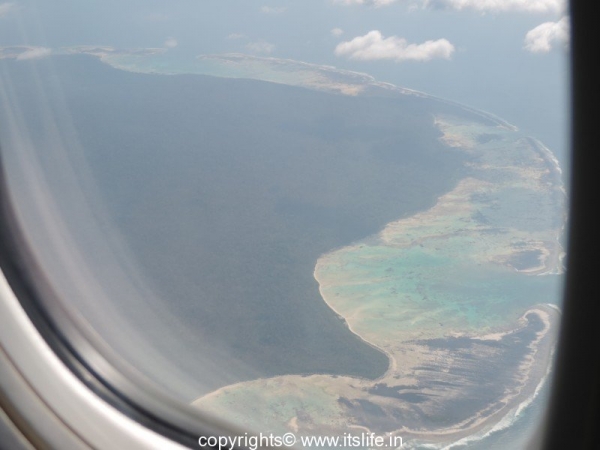 As your plane starts to descend, the view is spectacular with the sea in every possible shade of blue and the islands completely covered with rain forests. Port Blair airport is known as Veer Savarkar International Airport named after the Indian patriot and philosopher Vinayak Damodar Savarkar. Though badly affected by the Tsunami in 2004, the city continued to be the base for relief efforts on the other islands. 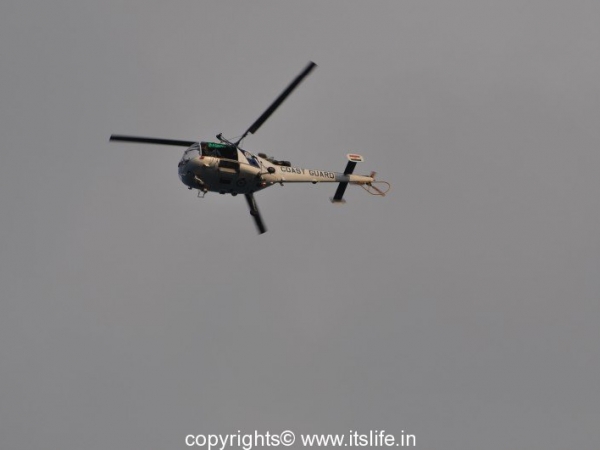 History:
The government of Bengal in 1789 established a colony to penalize people on Chatham Island and named it Port Blair in honor of Lieutenant Archibald Blair of the British East India Company. Due to an attack of a contagious disease, the colony ceased to operate from May 1786. 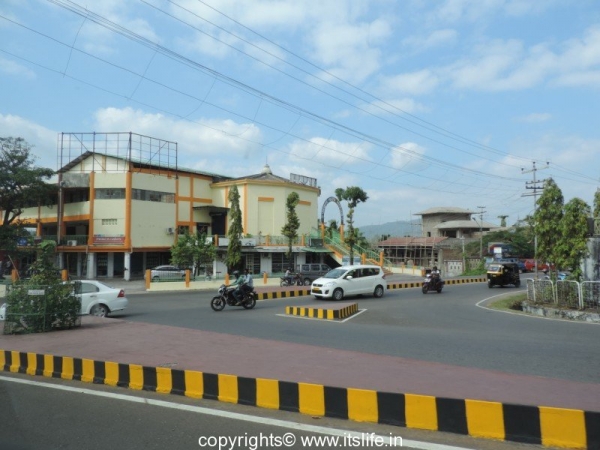 As the freedom struggle reached a pinnacle in mainland India, freedom fighters were imprisoned in many prisons set up on the Andaman and Nicobar Islands. 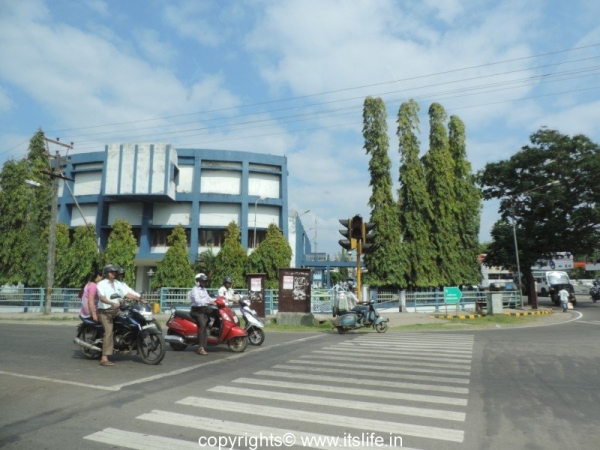 Port Blair was also the headquarters of the Azad Hind Government under Subhas Chandra Bose from 1943-1944. 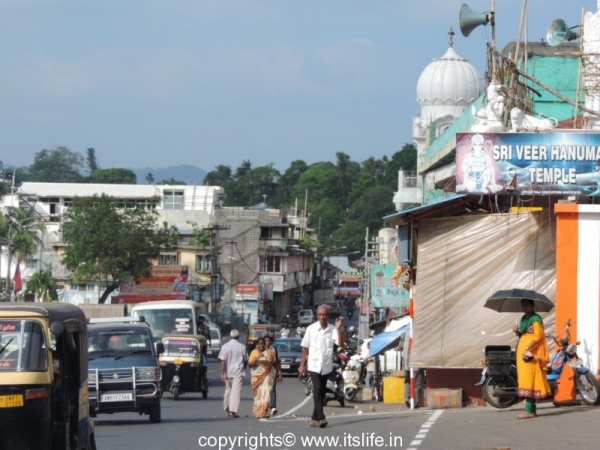 Climate:
Has tropical climate with heavy rainfall throughout the year except for December, January, and February.

Natives:
There are tribal colonies residing close to Port Blair known as Jarwa. It is forbidden to enter their area and to take pictures. 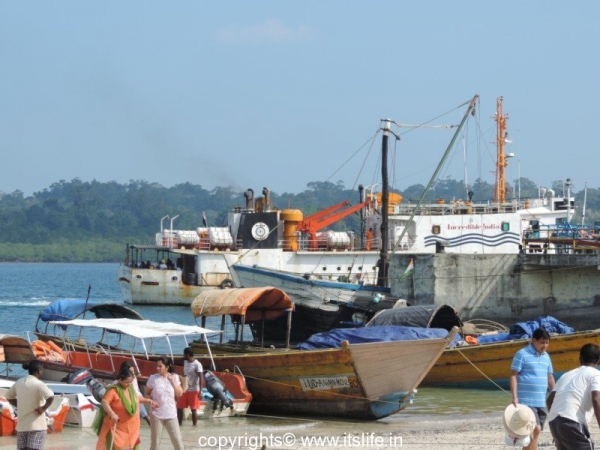 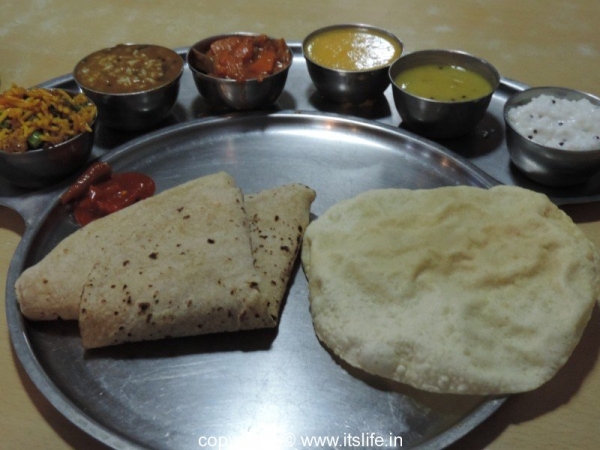 Eating and shopping:
Best place for vegetarians to grab a bit is Annapoorna Cafeteria located in Aberdeen Bazaar. For shopping the government run emporium Sagarika is the best place.

Place statistics:
Type of place: City
Situated: Andaman and Nicobar Islands
Distance: 1,362 km from Chennai
Transport: Well connected by sea and air. Roads connect Port Blair with other points on Grand Andaman
Facilities: Places to stay and eat to suit all budgets are available. In case of sickness, the GB Pant hospital is excellent with competitive doctors