“I love the full moon night in the sandy desert and wish to spend time there alone and I love Pokhran because it is a theatre of action and liberty,” said our ex-president Hon. A.P.J. Abdul Kalam during an interactive session with about 600 Jaipur school children in 2005. 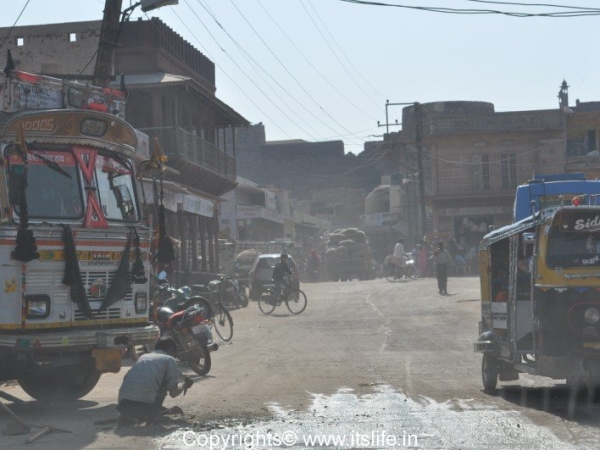 Pokhran is a remote city situated 112 Km from Jaisalmer in the Thar Desert, which is the chosen test site for India’s nuclear program. Pokhran was discussed all over the world after the nuclear tests were conducted in 1974 and 1988. In the local language Pokhran means “the place of the five mirages” as it is surrounded by 5 salt ranges. 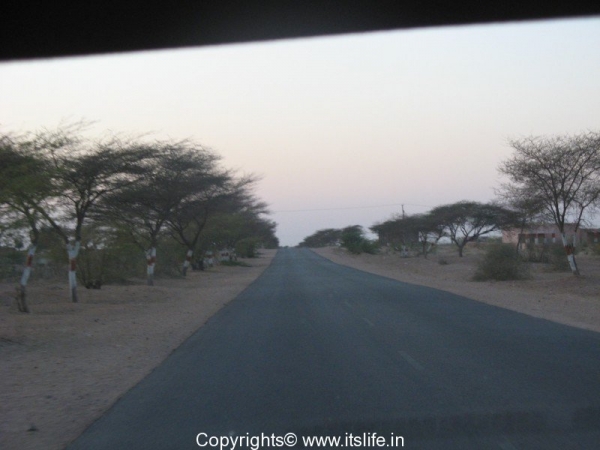 Pokhran is a pilgrimage center for Jains, Sikhs, Muslims and Hindus. A temple dedicated to 23rd Tirthankar Lord Pashwanath, a gurdwara of Damdama sahib are situated here. Ramdeora is situated 12 Km from Pokharan, which attracts many Hindus and Muslim pilgrims. 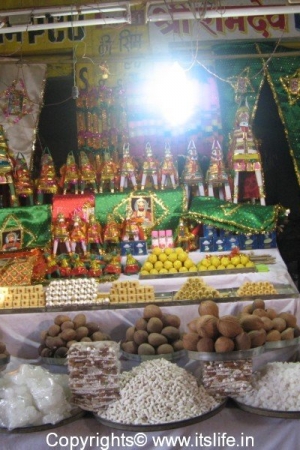 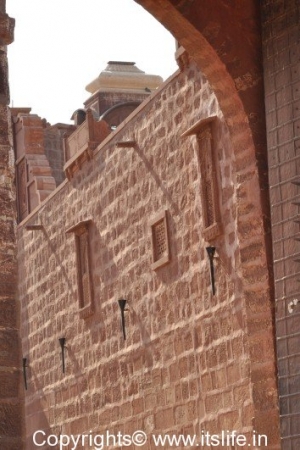 A fort and palace known as Balagarh built in the 14th century is situated here. This has been converted to a heritage hotel. Chatris / Cenotophs and Maheshwari havelis dot the area offering a peak into the culture and architecture of the past. 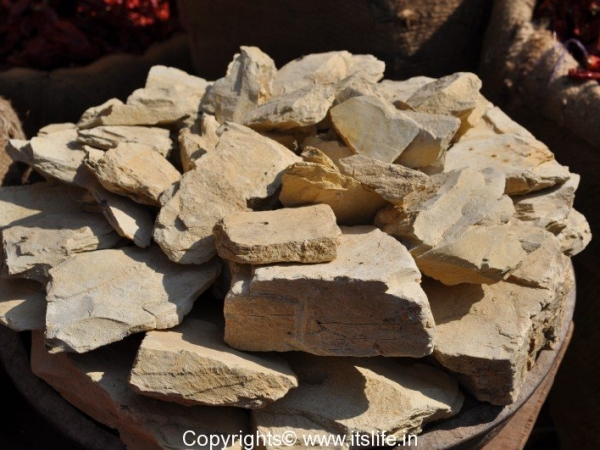 Furniture, pottery and craft items are famous in Pokharan. Also shop for Rock Salt, Black Salt and Multani Mitti / a mud used in face packs. The best time to visit the place is between October to March.

Legend associated with the place:
It is believed that Lord Rama once shot an arrow, which had the power to dry up oceans at the sea between India and Sri Lanka so that his troops could cross the ocean easily. This arrow instead fell on the Saraswati River and dried up the river forming the dry and barren Thar Desert.