Sri Hanuma Bheema Madhwa!
The champion of the Dwaitha philosophy Sri Madhwacharya was born in Pajaka Kshetra located in Udupi district. Sri Madhvacharya is the incarnation of Bheema, one of the Pandava brothers. Hence, the following phrase explains Sri Madhvacharya’s incarnation is Hanuma, Bheema, andMadhwa. 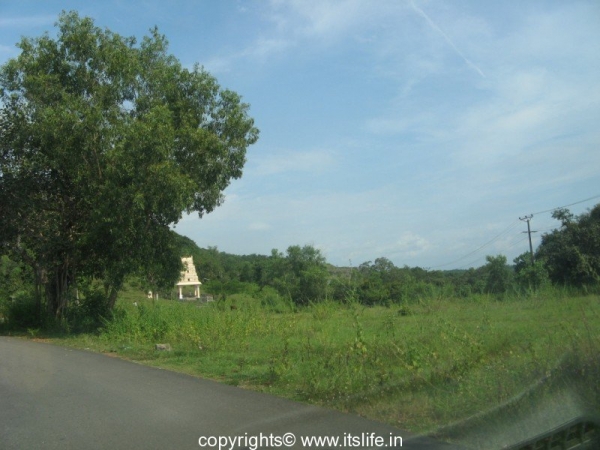 This complex is managed and maintained by Shri Kaniyuru Matha, one of eight mathas which Shri Madhwacharyaru established in Udupi region.
Pa – means protector of the world, Aja – means one who does not have birth (god), and Ka – means theertha or water, thus Pajaka is the place where 4 theerthas (ponds) Parashuteertha, Dhanushteertha, Gadaateertha, and Banateertha were created by Lord Parashurama. The importance of Pajaka kshetra is also narrated in a small biographical poem called “Sampradaya Paddhati”, authored by Sri Madhvacharya’s direct disciple Sri Hrushikesha, the first head of  Sri Palimaru Mata. 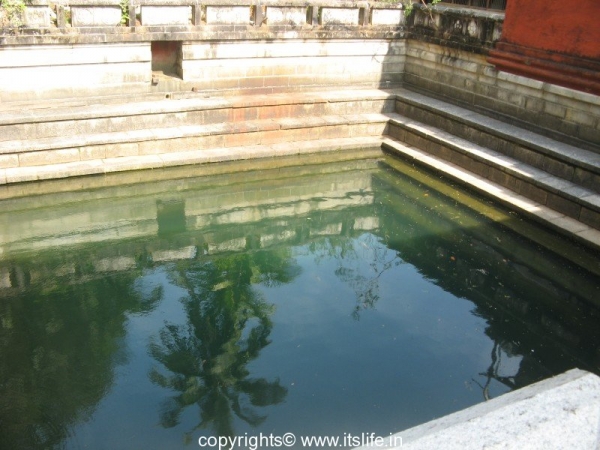 Madhwacharya was born to parents Vedavathi and Madhyageha /Nadillaya at Pajaka Kshetra. The baby was named Vasudeva. Madhwacharya is also known as Purnaprajna and Anandateertha. He had an athletic body and had immense physical power and matchless wisdom. He bought in a spiritual revolution by introducing Dwaitha philosophy. 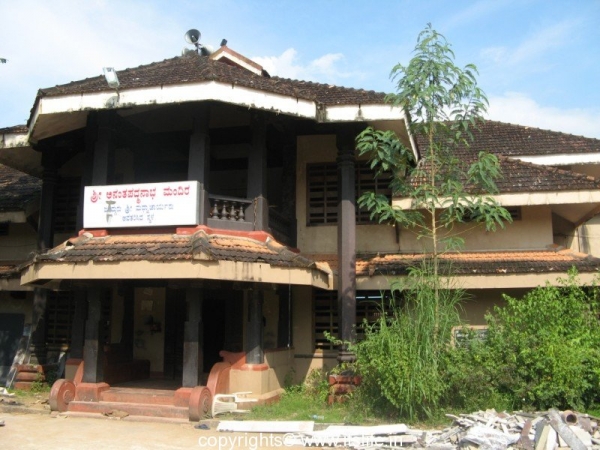 Following are some of the interesting things to see in the ancestral home and birthplace of Sri Madhva, which throws light on his powers both spiritual and physical: 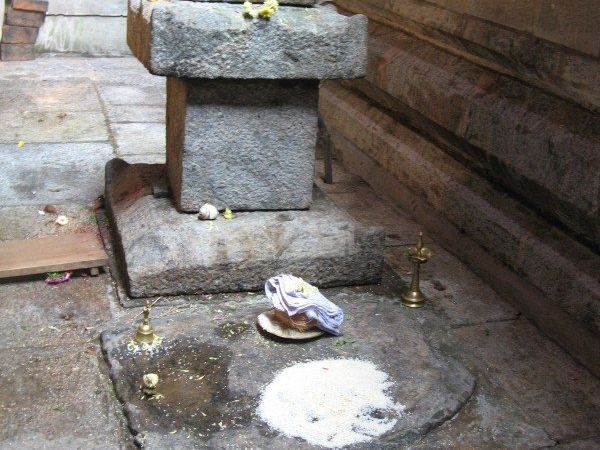 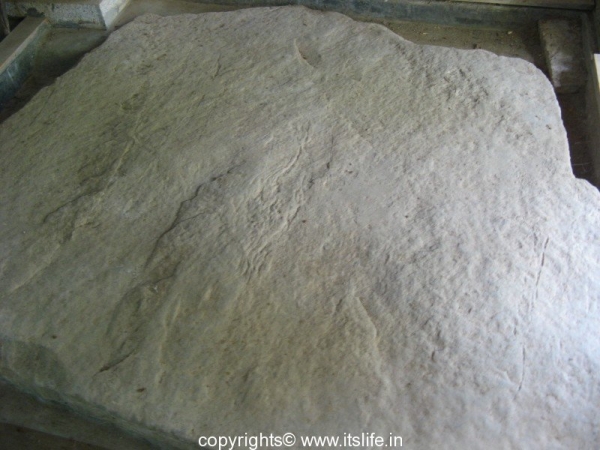 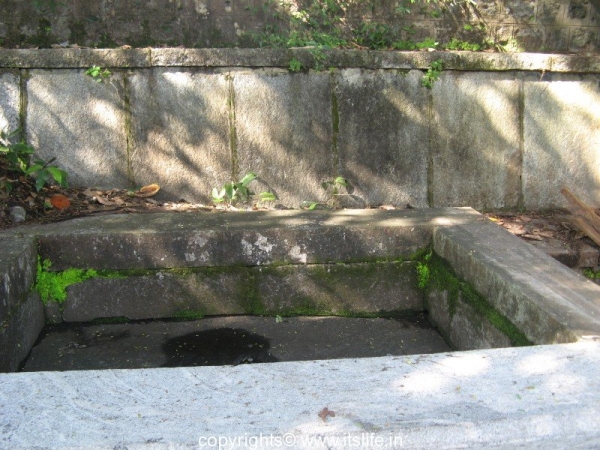 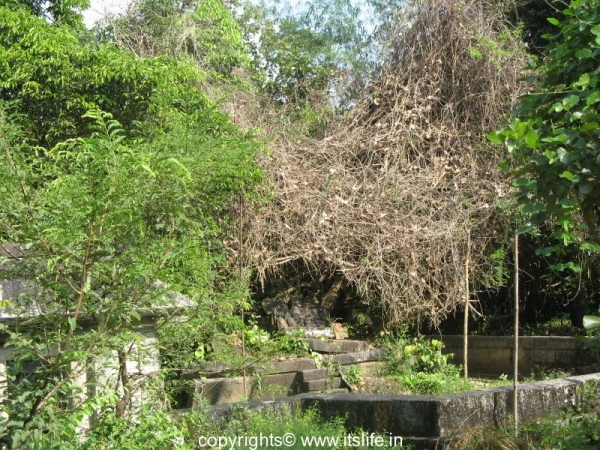 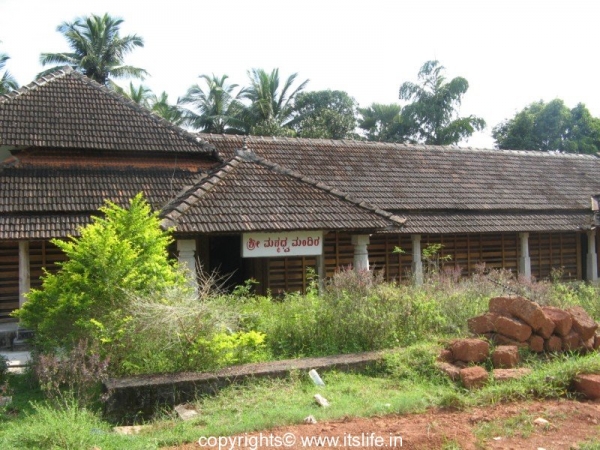 In the Madhva Mandira near the house, many religious activities take place along with teachings of Veda and Sanskrit. Udupi Kaniyoor Matha manages the places related to Sri Madhwacharya. Madhwa Navami is celebrated with great devotion. Madhwa Navaratri is celebrated every year for 9 days during the Hindu month Magha. Devotees take a dip in all the 5 holy ponds.

history of this sacred place is interesting.

I would love to visit Pajaka. The hi

Author
Shantha
Reply to  history of this sacred place is interesting.

Hope you can visit PaJaka soon.