Padubidri is situated on the west coast of Karnataka in Udupi District. It is famous for the ancient temples, festivals, Padubidri end point, and the Padubidri beach. 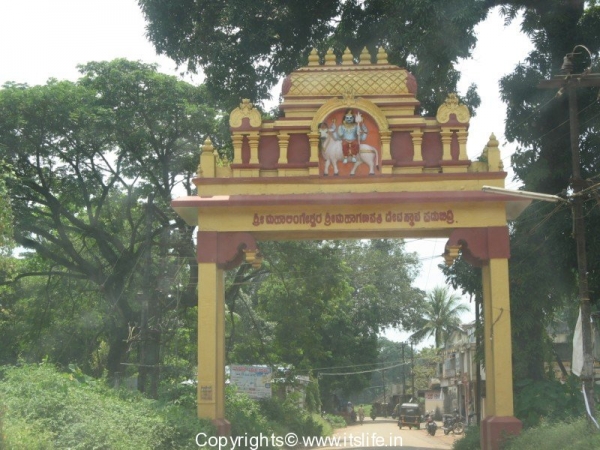 In Tulu language it is known as Paddedra and the place was ruled by the Ballalas. 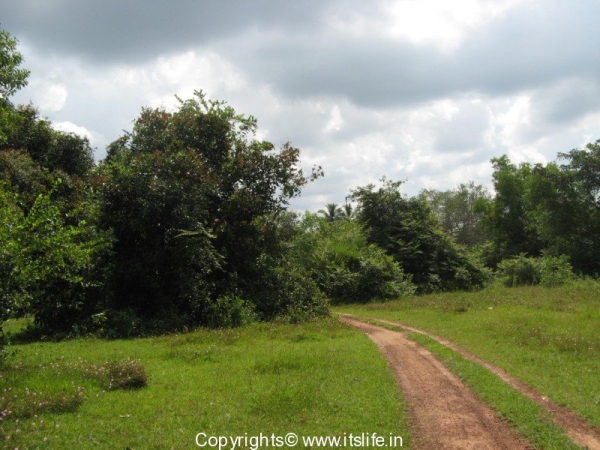 A ninth century Ganesha idol sculpted in granite is installed in a Nagabana / Snake garden. I feel it is the chosen place of Lord Ganesha, and why not!?, the place is beautiful with wild flowers, lush paddy fields, fertile land, and Arabian sea.

Mahalingeshwara Mahaganapathi Temple
This temple is right beside Padubidri bus stop. The temple is built in the typical coastal area houses complete with sloping, tiled roof, an open courtyard supported by pillars and in the center is the sanctum sanctorum. The temple is dedicated to Shri Mahalingeshwara / Lord Shiva and Ishtasiddhi Mahaganapathi / Lord Ganesha. Ishtasiddhi means the one who fulfills the wishes of the devotees. 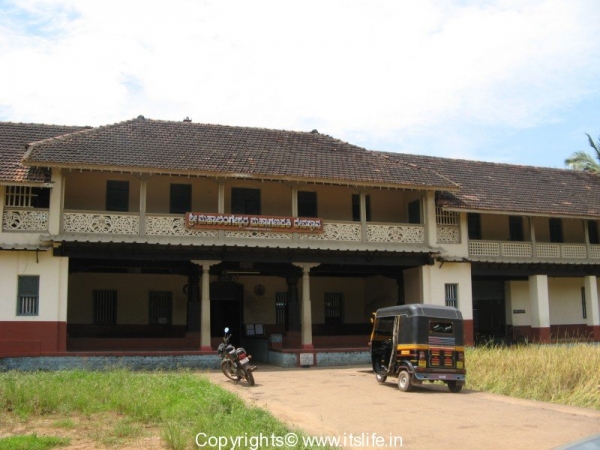 The temple is one thousand years old with beautiful carvings. The annual car festival is held during December-January and during this time the chariot is pulled around the temple with fireworks display. 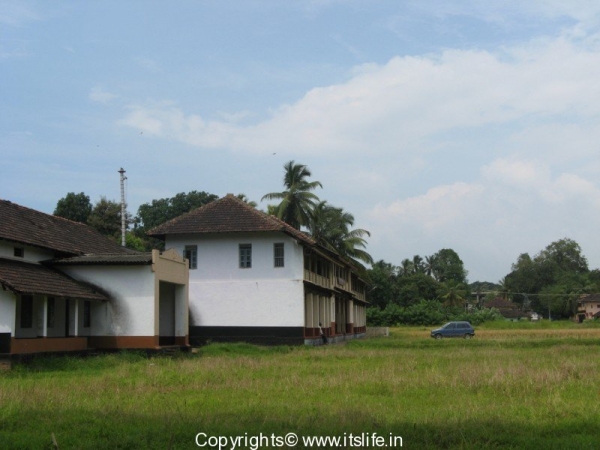 The idol of Mahalingeshwara was installed by sage Bhrugu Maharshi. The idol of Lord Ganapathi belongs to the 11th century and it is about 2.5 feet tall. The idol has been carved out of Rudrakshi Shila (stone). The bronze utsava murthy is found to be 1000 years old.
People consider it auspicious to start an event with a visit and offering to Lord Ganapathi.  Everyday devotees are served food at the temple in the afternoon.

Folklore
A British official was riding in front of the temple, the horse stopped and refused to move further as the officer did not take the darshana of the Lord. The officer realized his folly and offered Pottappa (a dish prepared using rice and coconut) to the Lord. From then on, a seva / service known as Pottappa Seve was started.

Khadgeshwari Brahmasthana temple
This is a very unusual temple and a very sacred place. There is no temple structure for the deity. The presiding deity is Khadgeshwari / Vanadurga and as the name suggests, this sacred place is in the midst of a forest with the floor covered with beach sand. The idol is installed below a huge tree.

An event known as Dakkebali is held once in two years. Dakke is a bronze and leather instrument. It is placed in the holy shrine and then played by a possessed pathri, who moves in rounds. Devotees carry offerings to the goddess known as Hore Kanike / Pude from the Mahalingeshwara Mahaganapathi Temple to the Brahmasthan in a long procession. Fruits, flowers, tender coconuts and so on are part of the offerings. Just before the procession “Anna Santrapane” / serving of food is held, in which thousands of people take part.

Bala Ganapathi
A very endearing temple dedicated to Bala Ganapathi / Young Ganesha is situated in Padubidri. It is also known as Gudde Ganapathi and Kombottu Ganapathi. 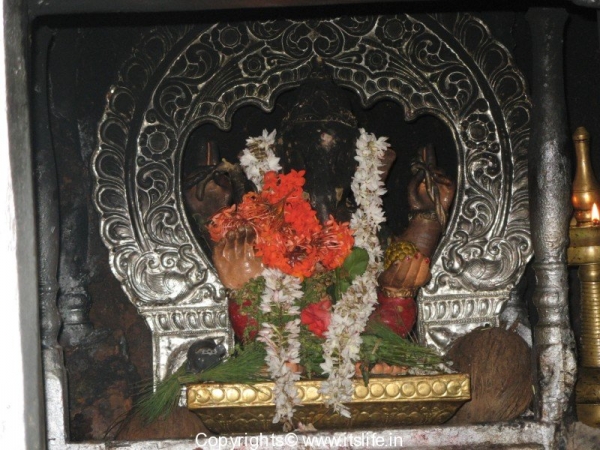 Folk lore says that the shepherd children bought a clay idol of Ganapathi and started worshipping. Later the idol would be immersed. A Brahmin started offering pooja to the Lord and it became a permanent temple with a stone idol.

Kittimane Ganapathi
This is another temple, started by playful children by installing a clay idol during Ganesha Chaturthi festival. A permanent idol is now installed and the Brahmin family from Kittimane belonging to Gangu Royal family worship the lord.