A ride on one the heritage mountain railways transports you back to an era gone by. 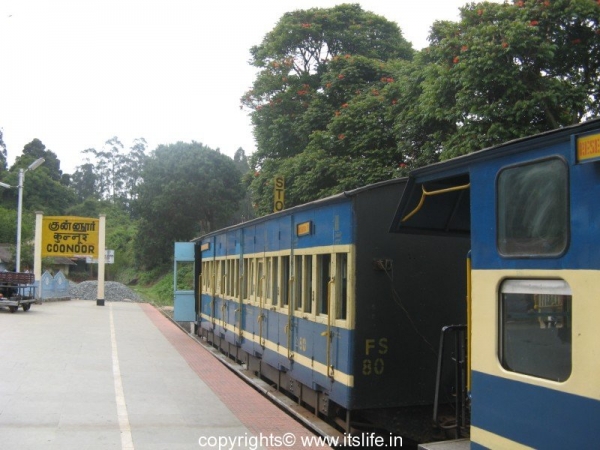 Nilgiri Mountain Railway in Ooty was built by the British in 1908. It was operated by then Madras Railway, and to this day operates from Mettupalayam in Coimbatore distract to Ooty in Nilgiris district covering a distance of 46 kilometers with 10 stops at quaint and pretty railway stations. 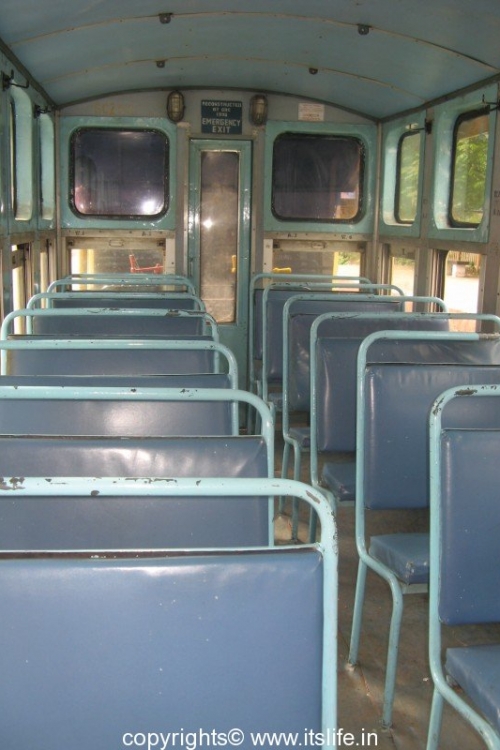 Nilgiri Mountain Railway was declared a UNESCO World Heritage site in 2005. This railway line is the steepest track in Asia with a maximum gradient of 8.33%. 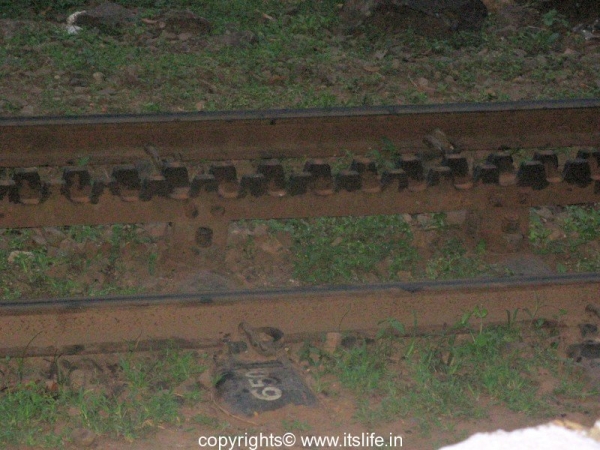 The railway operates on the rack-and-pinion system, designed by Swiss locomotive engineer Roman Abt. 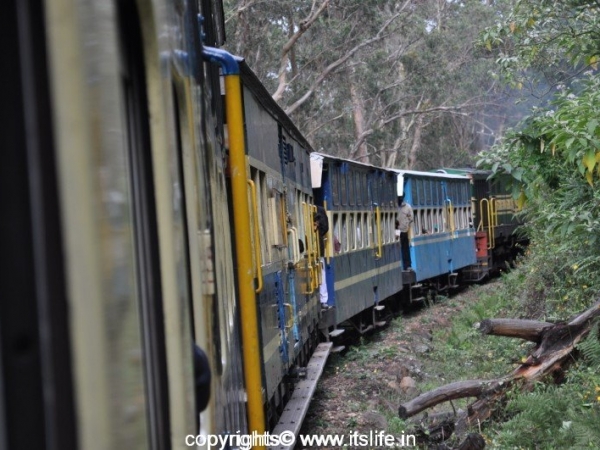 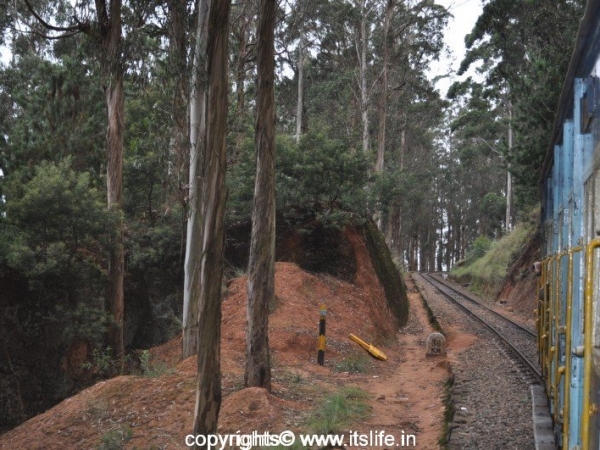 When you buy a 12 rupee old style ticket and hop on to the train bagging a window seat, you are assured of a treat of fantastic landscape whizzing past you. 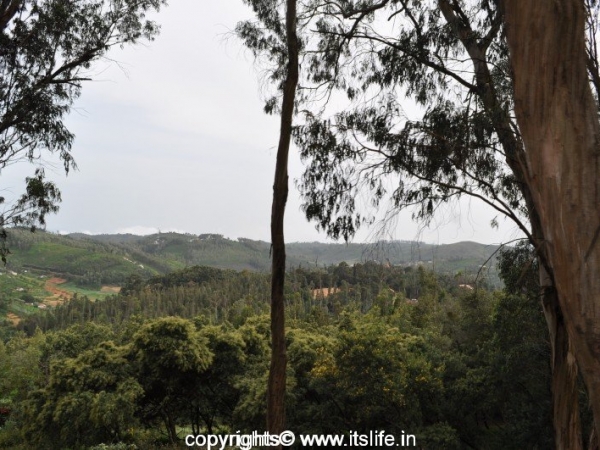 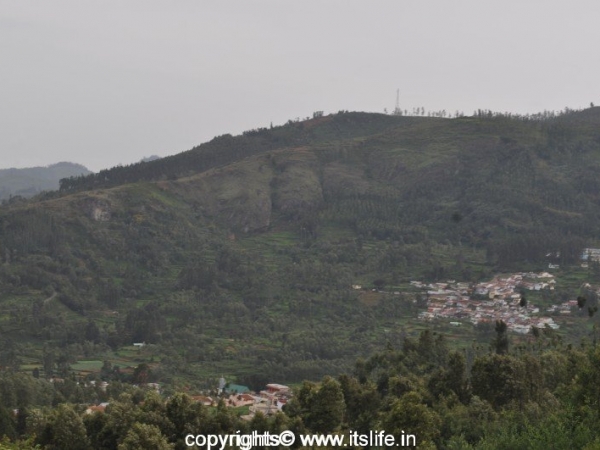 When the train turns, it is fun to peep out of the window and catch a glimpse of the engine huffing and puffing uphill and the bogies following suit. These engines are six to eight decades old. 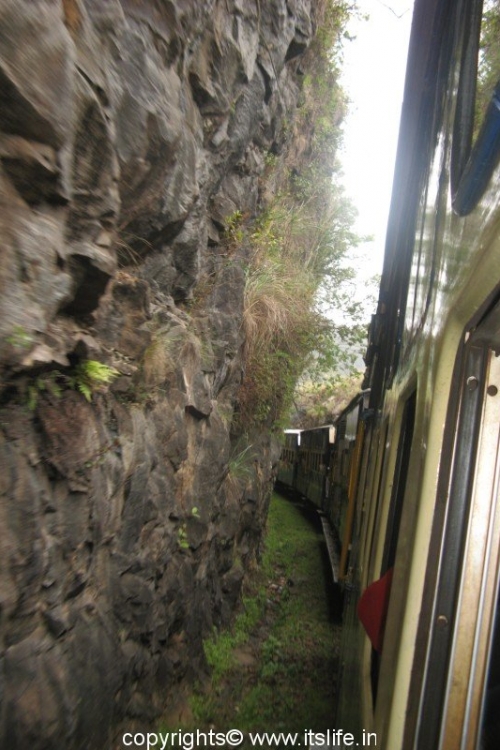 As the train negotiates 250 bridges and 16 tunnels you come across beautiful valleys, tea estates, 108 curves, and small villages. 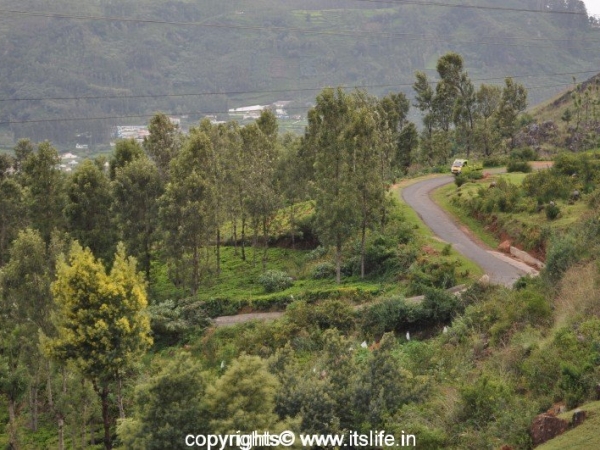 Mist plays hide-and-seek and the crisp cool Mountain air prepares you for a cup of hot tea and snacks at the destination station. 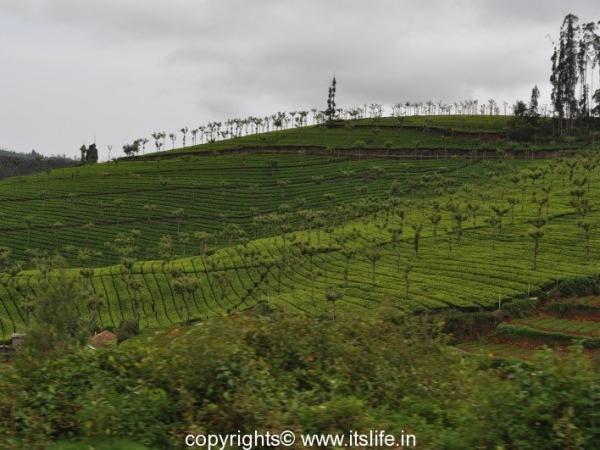 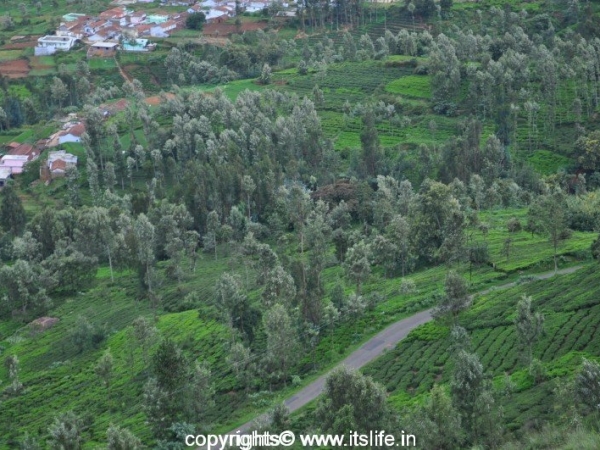 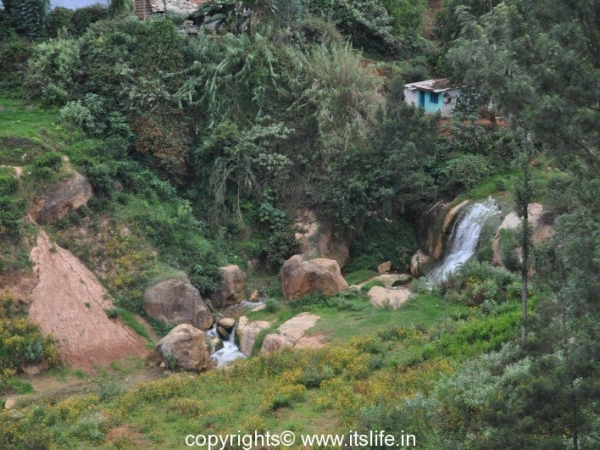 The other heritage mountain railway are as follows:
Darjeeling Himalayan Railway
Kalka-Shimla Railway 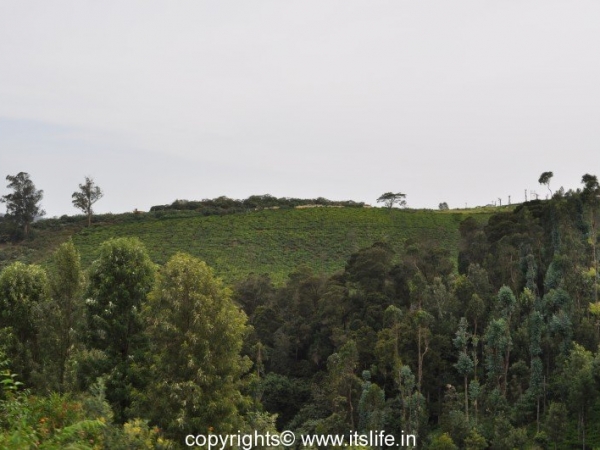