A founder member of one of the oldest law colleges in Mysore – Sarada Vilas Law College my grandfather, lawyer by profession attended the law courts in Mysore for decades wearing the traditional Mysore outfit.  He looked handsome wearing a smart gray or black trousers, white shirt, tie, a long black coat, black shoes polished like a mirror and the Mysore Peta (turban) with the Jari/golden thread border firmly on his head, a red dot on his forehead would complete his outfit.  I was in awe of him, his work and his innumerable clients talking in different accents of Kannada.  He would deal with them deftly and win cases 99% of the time to receive Dantina soppu/Amaranthus leaves or Baththa/Rice Hulls or Ragi/Finger Millet etc., as fees!! from some of his clients without complaints. 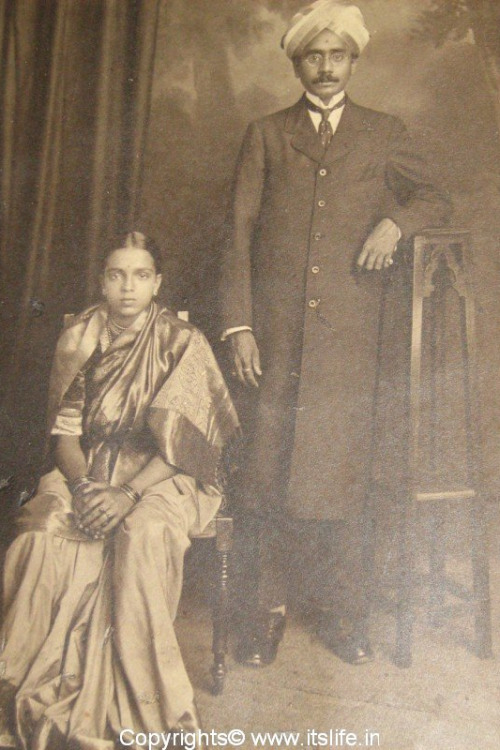 Picture1- My Grandparents in traditional Mysore outfit.  Picture taken in 1920

Even as a student  he dressed the same way and used to commute to Maharajah’s college riding a horse. 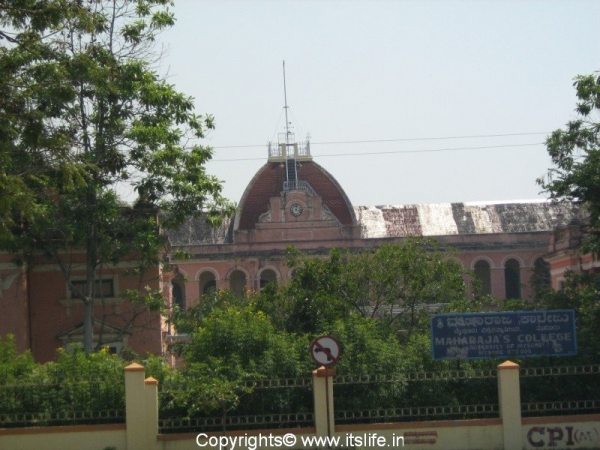 Most of the men in Mysore would wear this type of outfit and some of them would prefer to wear a white dhoti instead of a trouser and short black coat.  The women in Mysore would wear a 9 Yard (9.5 meters) saree, which is longer than the normal saree tied in a different way.  Young girls would wear Langa/long skirt and Blouse.  The hair with oil would be plaited and decorated with strings of jasmine flowers.

Now, this type of dressing is almost extinct except for the Mysore Peta, which is worn by the groom on the wedding day.  VIPs and dignitaries visiting the state are also presented with the traditional peta/turban.  Women still wear 5 yard (5.5 meters) sarees and flowers.  Young girls wear silk langa and blouse on occasions but otherwise wear western outfits and salwar kameez.

Surely he would have been known to my g/f and g/g/f. G/f was a lawyer too – 1925-76.
It was not by preference boys used to wear dhoti to college but because the families could not afford a pair of trousers which were only made after a certain stage. Even footwear. Only the richer class could afford to wear a ‘full suit’.

I am sure they would have known each other. He was the founder professor in Sarada Vilas Law college!