My headmistress in school was from Mangalore. She scowled at us all the time and disapproved everything we did. It was very rare to see her smile and though I have seen her appreciate, it was never with a whole heart. Now, I understand that it is the cultural difference between Mangalore and Mysore regions that can tip the equations of expectations.

Having had the opportunity to closely observe acquaintances from Mangalore region, it is with regret I say that the people from the two regions though separated only by 375 km are poles apart. There is no effort on either side to bridge the gap, each disliking the other region.

Leaving aside all the negative thoughts and hoping for a better understanding between the people of the two regions, let us explore the beautiful coastal city of Mangalore or Mangaluru. 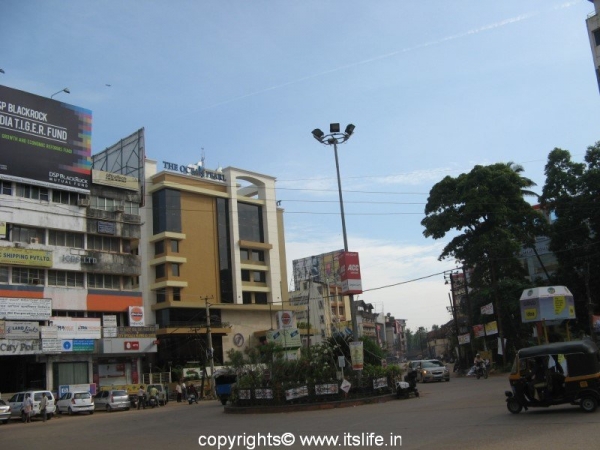 Mangalore is situated near the Netravathi and Gurupur River estuary and hence also known as Kudla in Tulu meaning junction. The city got its name from the deity Mangaladevi. There is a 10th century temple dedicated to the deity. 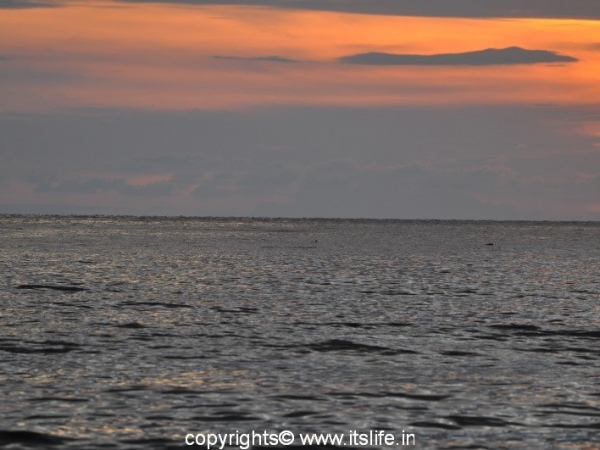 This has an important international port opening to the Arabian sea and operational since the 6th Century.  During Hyder Ali’s rule, the city was a major ship building center. 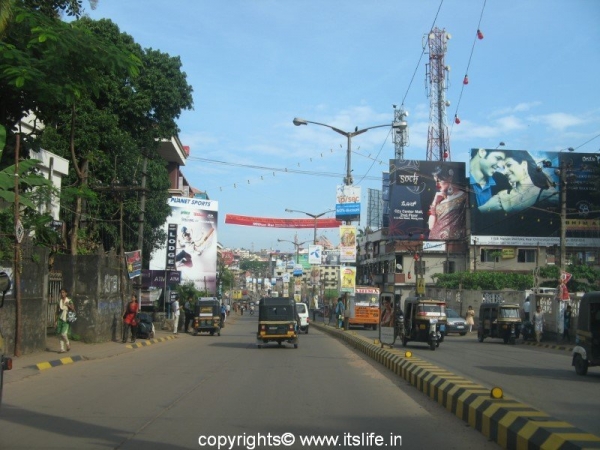 This coastal city was ruled by several rulers, including the Kadambas, Alupas, Vijayanagar Empire, Keladi Nayaks and the Portuguese. Mangalore remained part of the Madras Presidency until India’s independence in 1947. 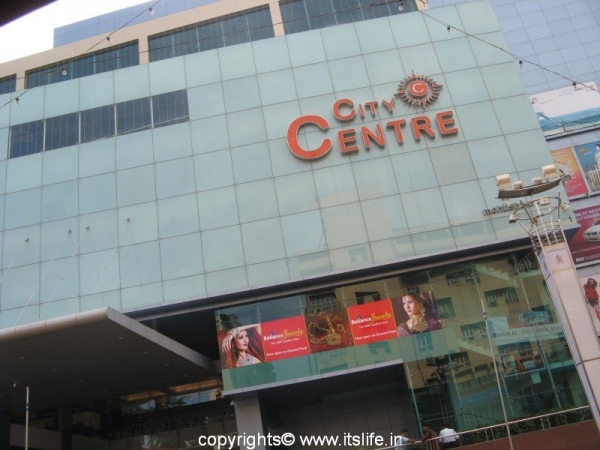 The city has picturesque surrounding sandwiched between the beautiful Western Ghats and the Arabian Sea. The houses with bright slanting red tiled roofs gleam in the backdrop of paddy fields lined with coconut palms.  The tiles are popularly known as Mangalore tiles. 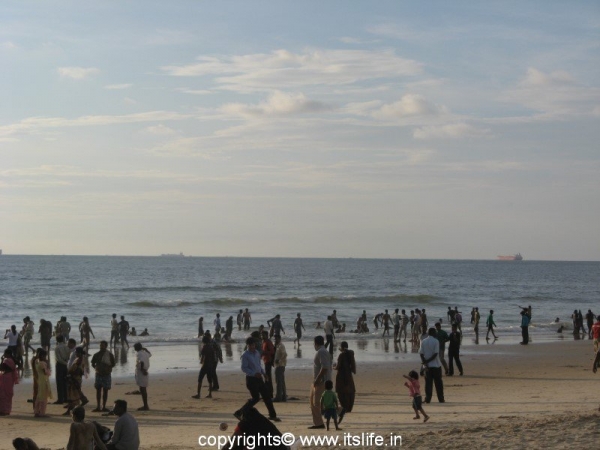 Mangalore is a commercial and business hub. It is now teeming with shopping malls, resorts, universities, IT companies, and hotels.

The four main languages in Mangalore are Tulu, Konkani, Beary, and Kannada.

Many folk dances like Yakshagana, Pilivesha (Tiger dance), Karadi Vesha (Bear dance) are promoted and practiced in this city. 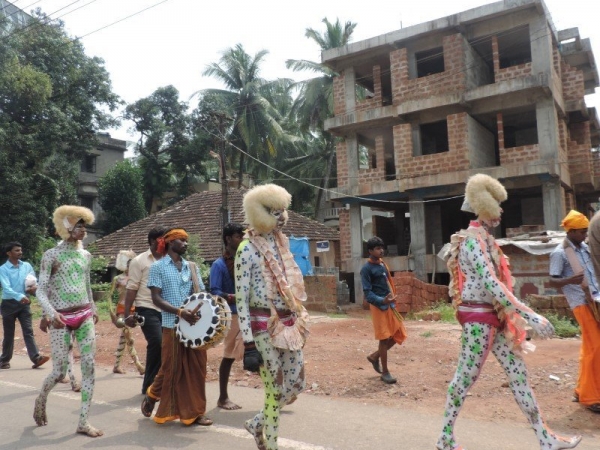 Important festivals like Dasara, Diwali, Christmas, Easter, Eid, and Ganesh Chaturthi are celebrated with great devotion. There are innumerable places to eat out and shop in Mangalore.