Madurai is a city in Tamil Nadu located on the banks of River Vaigai. The river runs in the middle of the city dividing it into two equal halves. Sirumalai and Nagamalai hills lie to the North and West of the city. 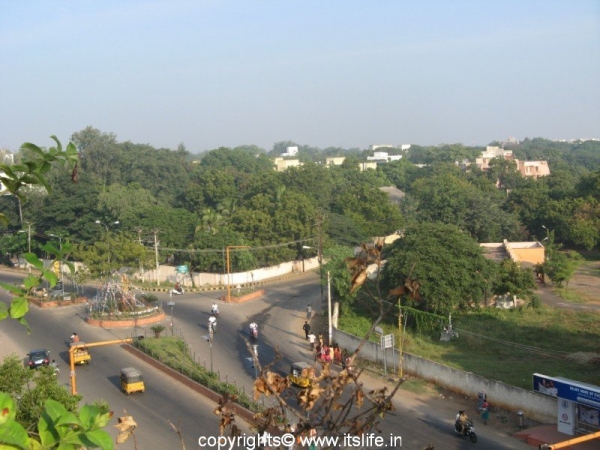 It is believed that Lord Shiva showered divine nectar from his matted hair on the city and the aroma that arose gave the name Madurai. It is also called by various names like Koodal, Malligai Maanagar, Naanmadakoodal, and Thirualavai.

Megasthenes the Greek ambassador to India in 3rd century BCE has mentioned the city in his travelogues. Human settlement have been found dating back to 300BC. Madurai has been rules by Pandyas, Cholas, Madurai Sultanate, Vijayanagar Empire, Madurai Nayaks, Carnatic kingdom, and the British. The loin cloth was first adopted by Mahatma Gandhi in 1921 at Madurai. 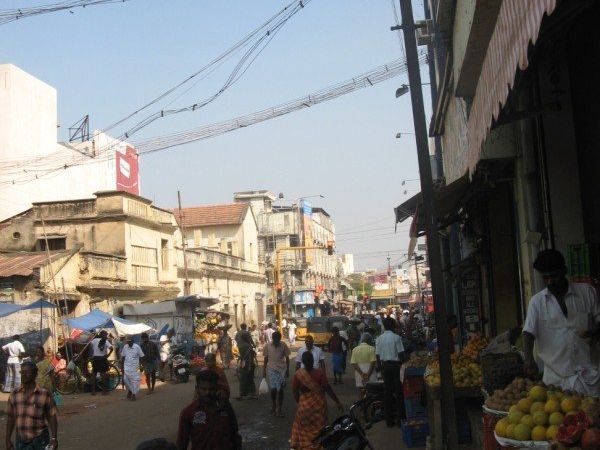 Best time to visit is from November to February.

Meenakshi Amman Temple is the center of Madurai city. The city developed into a political and industrial complex during the 19th and 20th century. Various industries like automobile, rubber, chemical, information technology, and granite manufacturing industries dot the city. 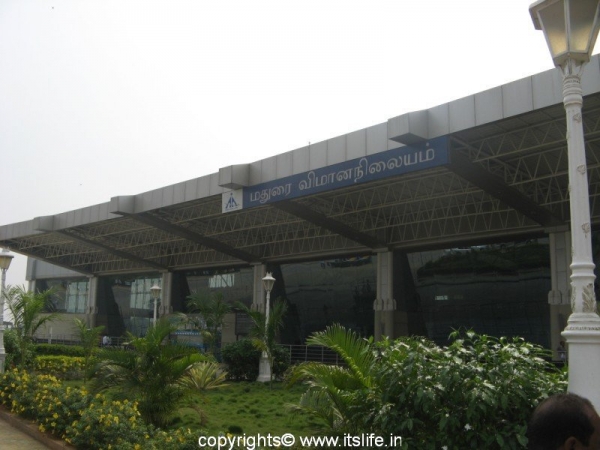 Main crop grown around the city is Paddy and Cotton. The city is also famous for the Jasmine known as Madurai Malli. Rubber plantations are increasing in this region. 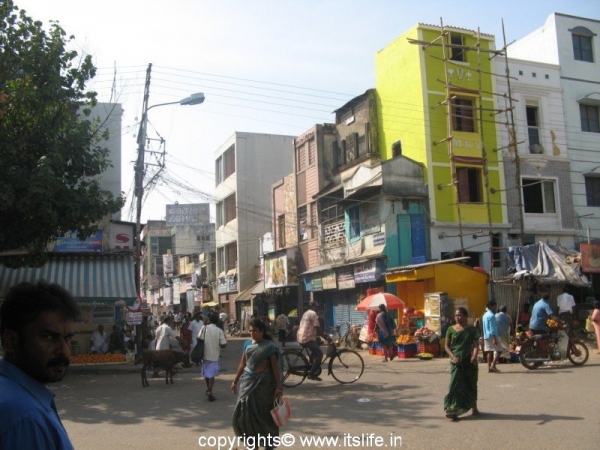