Madikeri or Mercara is the headquarters of Coorg or Kodagu District. It was founded by Prince Mudduraja of Haleri Dynasty in 1681 A.D and was named after him as Muddurjanakeri. With the passage of time and usage the place came to be known as Muddukayray and eventually Madikeri by local people. The British pronounced it as Mercara. 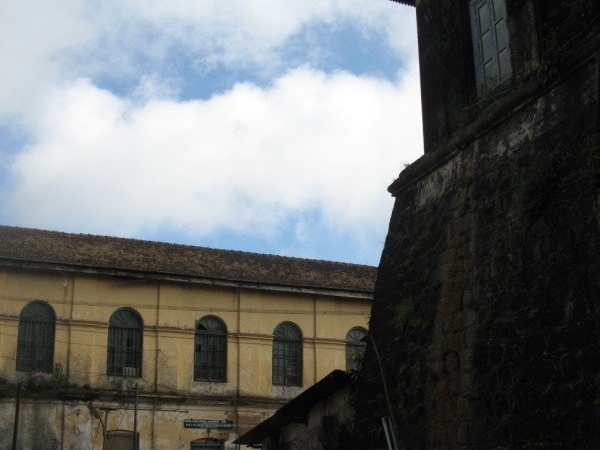 Mudduraja built the Madikeri fort and a palace inside the fort in the last quarter of the 17th century. Madikeri fort was later on rebuilt in granite masonry, after it was captured by Tipu Sultan, who named it as Jaffarabad. 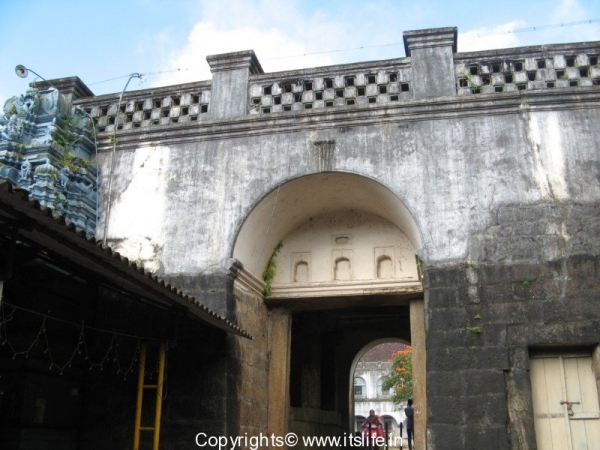 In 1790, Doddaveer Rajendra took possession of the fort. In April 1834 British took control of the fort. 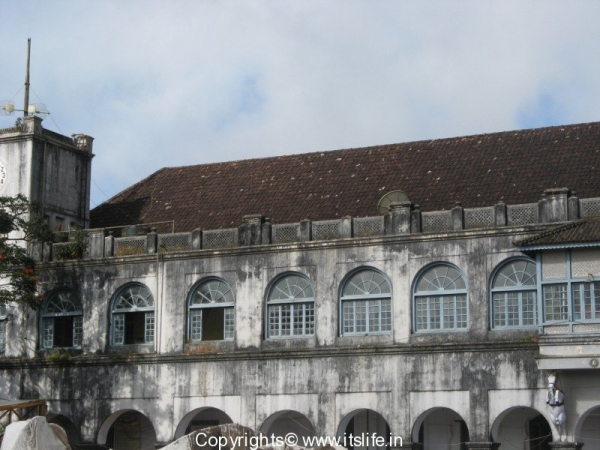 Madikeri fort is built on an elevated area. There are six circular bastions at the angles. The entrance on the east is intricate and circuitous and guarded by three gates. Near one of the gates is an ancient temple dedicated to Lord Ganesha. 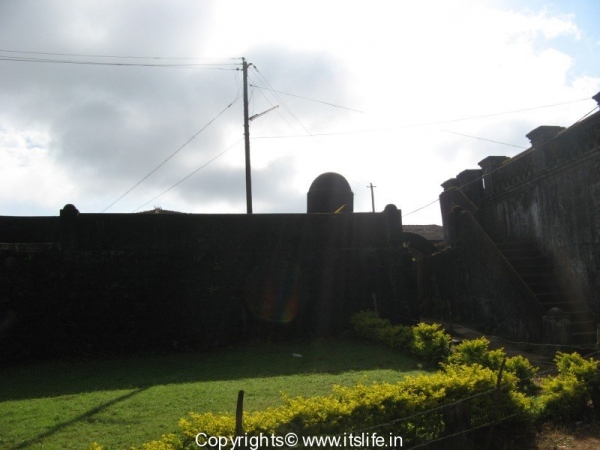 Majestically looking two life size elephants made of cement are placed in the north-east corner at the entrance. 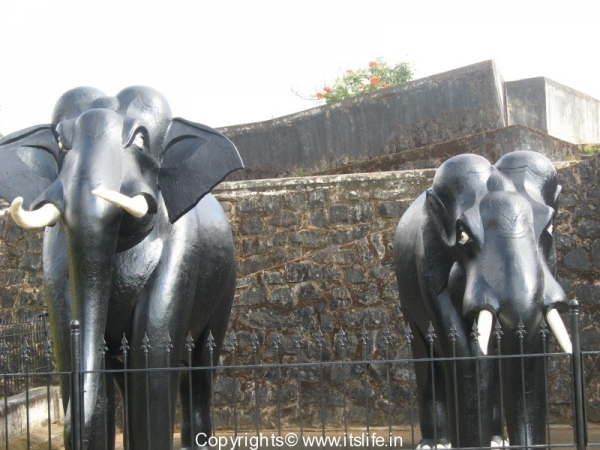 An imposing church at the south-east corner was built in 1855. The church now houses an archaeological museum. 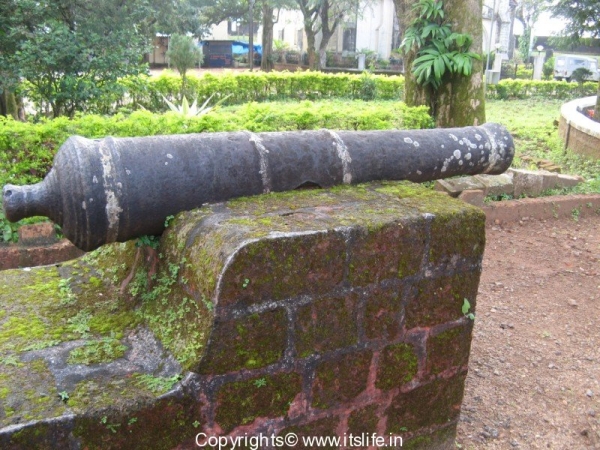 The palace inside the Madikeri fort, which was renovated by Lingarajendra wodeyar II in 1812-1814, is being used as government offices. 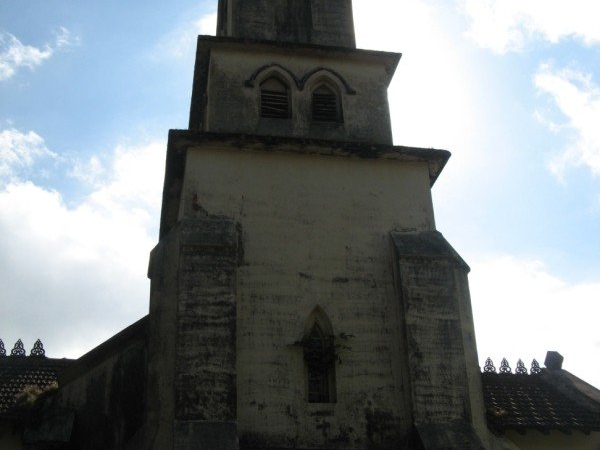 Yes Chitra, Coorg is worth a visit.