Lake Pichola in Udaipur is one of the most popular lake in the world. Lake Pichola was built by Pichhu Banjara in 1362 during the reign of Maharana Lakha to meet the drinking water and irrigation needs of the city. 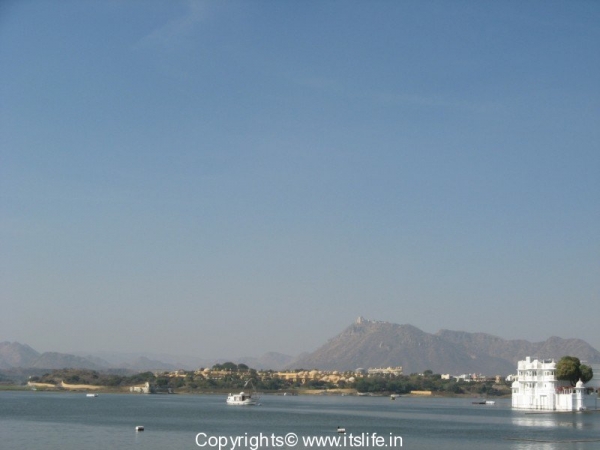 Mahrana Udai Singh II recognized the potential of the Lake Pichola and its picturesque surrounding and enlarged the lake in 1560. He increased the masonry dam known as Badipol to 15.24 meters. 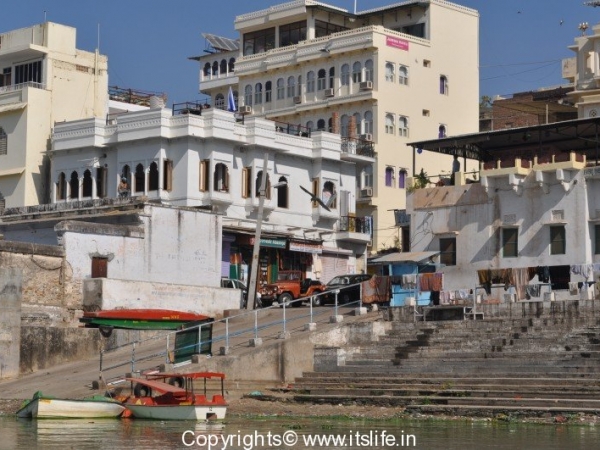 This is the only lake that can boast of maximum number of Palaces, Fort, ancient Marble temples, Havelis, Bathing Ghats, Hills around the lake. Two islands Jag Niwas (Lake Palace) and Jag Mandir is prominent in this lake. On Jag Niwas island is the beautiful Lake Palace now converted to a heritage hotel. 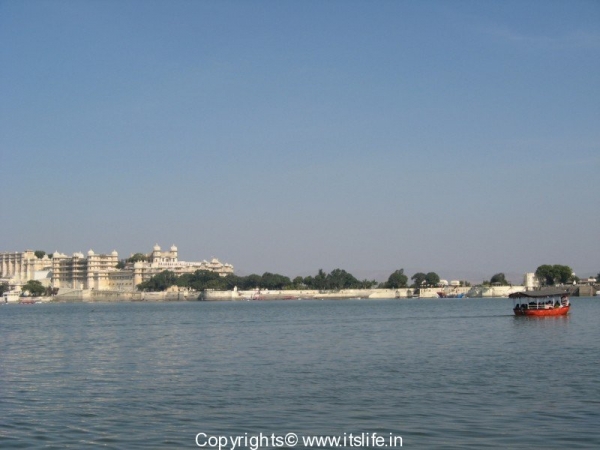 The water to the lake is fed by the Sisarma stream from the Aravalli hills, which is a tributary of the Kotra River. Pichola Lake is 4 Km long and 3 Km wide and the depth varies from 14 feet to 28 feet. 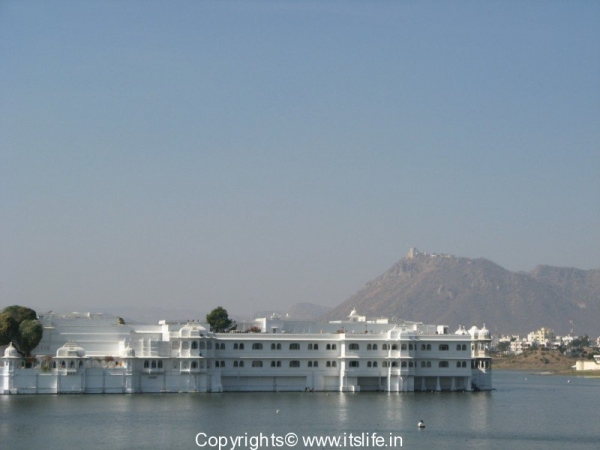 There are many water birds, which flock to this lake.  Birds spotted are River Tern, Little Cormorant, Kingfisher, Pelican, Common Coot, and so on. 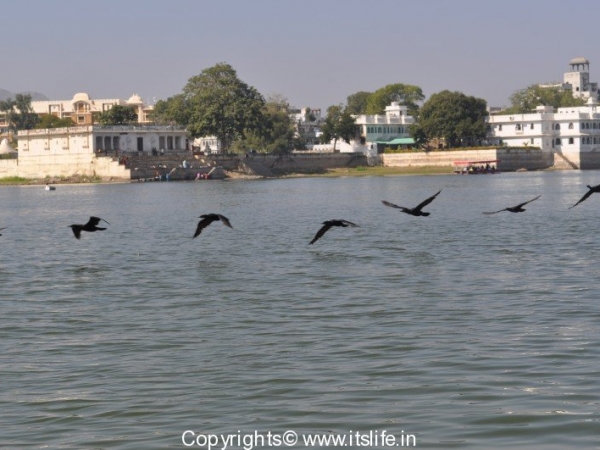 Legend:
There is a raised platform in the courtyard built to honor a Natani / tightrope walker. During 1828 – 1938, Maharana Jawan Singh in a drunken state assured a Natani that half the kingdom of Mewar would be hers if she managed to cross the lake over a tight rope. The Natani took up the challenge and while she was about to finish, the rope was cut by sabotage. The girl drowned and before she died, she cursed that the Maharana’s family would never beget heirs. 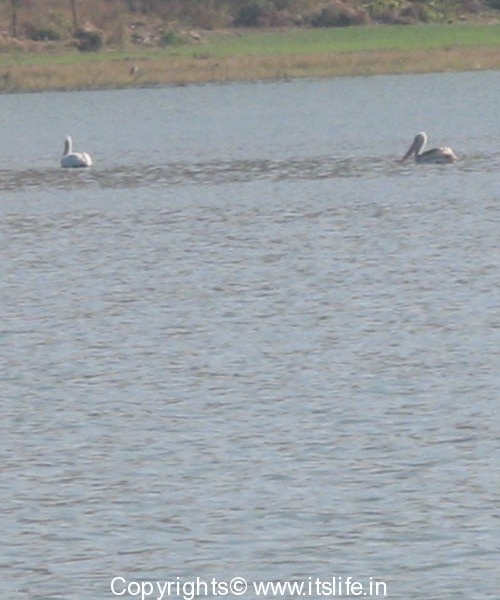 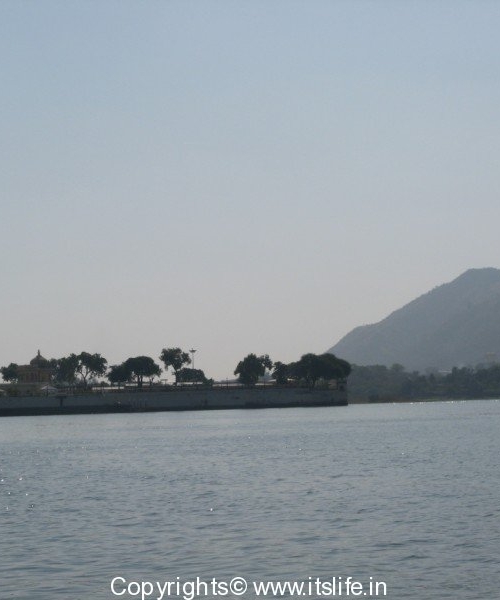