Visit to this quaint village surrounded by natural beauty was a joy. Unassuming people with smiles, modest houses and children playing outdoor games greet you in Kigga. It is indeed a breath of fresh air to see this sight as we are always surrounded by people on the run in the cities and children always hopping from one class to the other with a grim expression! 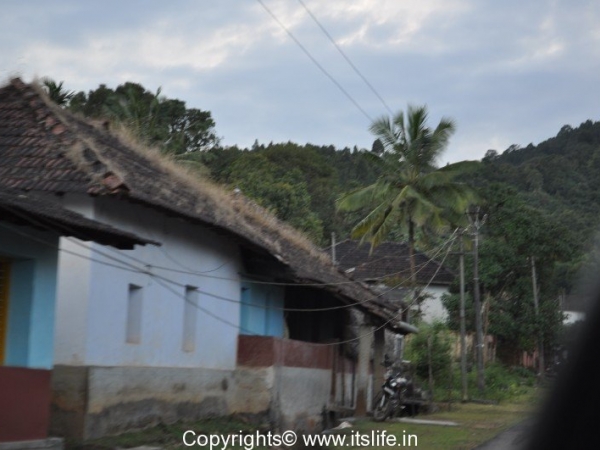 Kigga is situated 9 Km from Sringeri in Chikkamaglur district.  The surrounding mountain range around Sringeri is known as the Rishyasringa Parvata in honor of the saint cited in the Indian epic Ramayana.  The twilight and the forests surrounding the village added to the charm of the place.  An ancient temple dedicated to Saint Rishyasringa is the main attraction to this place. 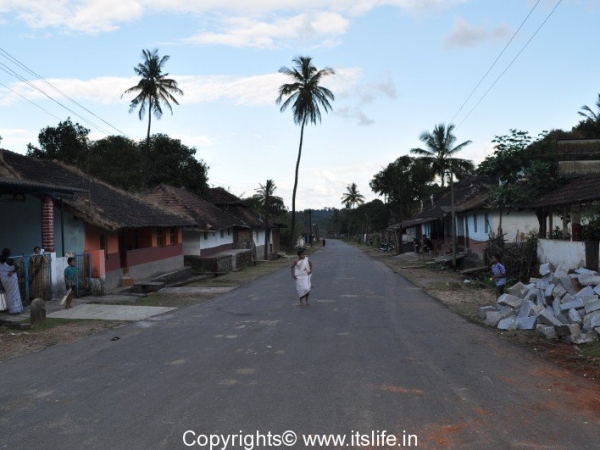 Legend:
Sage Vibhandaka by fate became the father of a child with a horn on the forehead called Rishyasringa.  He kept the child in isolation in the forest and child matured to be a man without meeting another soul other than his father.  The neighboring kingdom ruled by King Romapada suffered from severe drought.  The king wasa advised that if sage Rishyasringa blessed the kingdom with his feet, then there would be a good monsoon.  When damsels were sent to bring the sage, Rishyasringa was struck by the contrast of these creatures.  As Rishyasringa was getting attracted to them, the damsels left in a hurry with an invitation to visit their kingdom as sage Vibhandaka returned to the hermitage. His yearning to see these creatures, took him to King Romapada’s kingdom.  As soon as he set his feet on the kingdom, they received heavy rains.  The king was grateful to Rishyasringa and he proposed marriage with his daughter Santha.  Rishyasringa married her and stayed in the kingdom for some time. 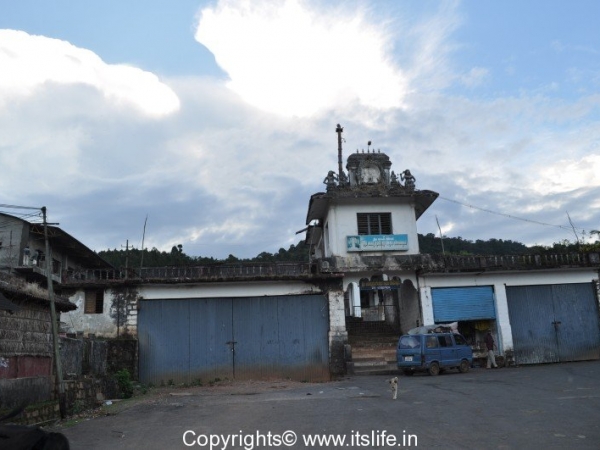 He presided over the ritual known as Putrakameshti conducted by Dasharatha of Ayodhya and the result was that King Dasaratha was blessed with four sons. 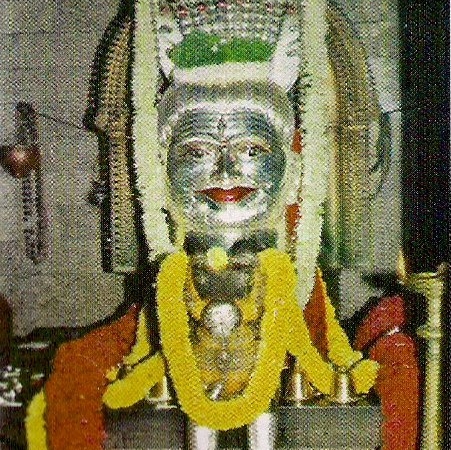 Rishyasringa gave up his married life and returned back to the forest and gave up his mortal body.  When he gave up his body, a lightening issued from his body disappeared into the linga that he used to worship. 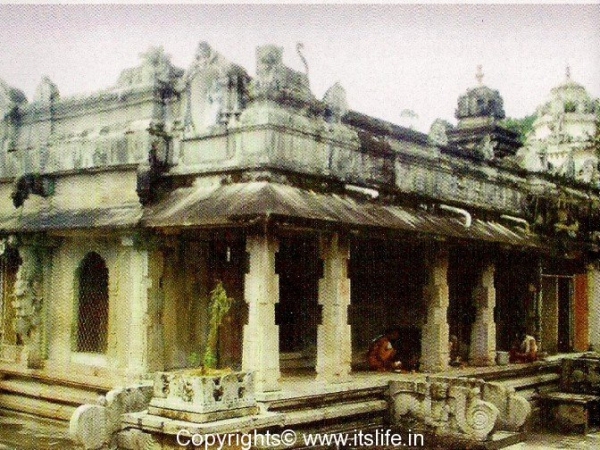 This Linga with a horn is still present in the sanctum sanctorum of the temple at Kigga, which was also worshipped by sage Vibhandaka.  The linga here is known as Malahanikaresvara. 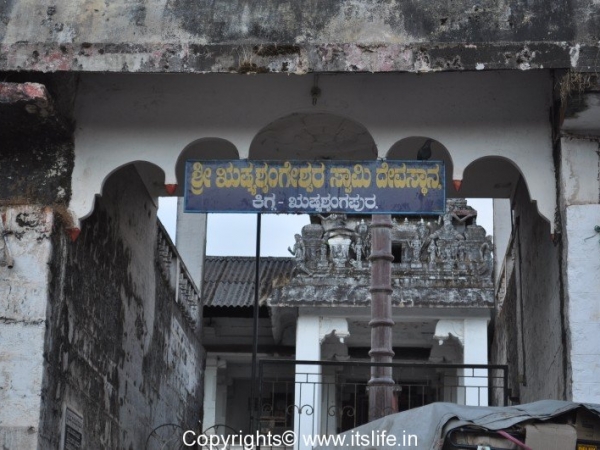 Places of interest nearby are Sringeri, Sirimane Waterfalls, Vashishta Ashrama, and Narasimha Parvatha, which is the tallest peak in the Agumbe Ghats. 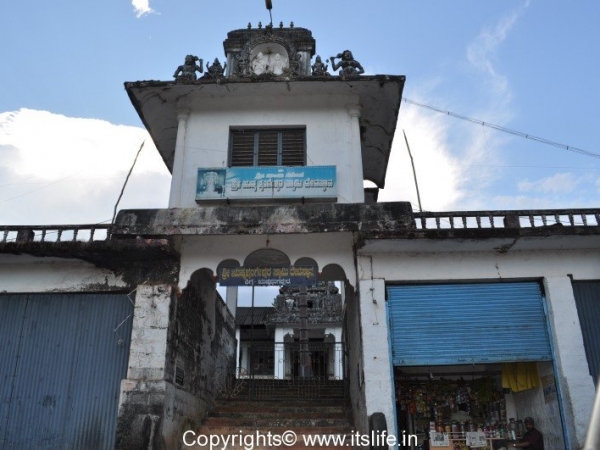 Trekking, rock climbing, camping are some of the activities that are popular among the visitors to Kigga.

Thanks for sharing this wonderful story about Rishi Rishyashringa. I enjoyed viewing the beautiful pictures of the place and the temple.