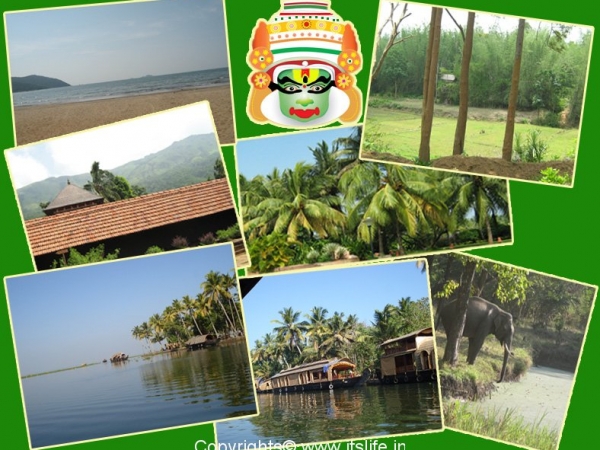 State of Kerala known as God’s own country is situated to the south west of India.  Capital of Kerala is Thiruvananthapuram (Trivandrum).  Kerala with its moderate climate throughout the year is packed between the Arabian Sea in the west and Western Ghats in the east.   It is one of the cleanest states in India with hard to resist exotic locations ranging from forests, beaches, long stretches of backwaters, house boats, scenic Western Ghats, ancient temples and many many more.  The cuisine and festivals are yet another experience not to be missed.  Ayurveda is synonymous with Kerala and there are 900 species of medicinal plants grown in Kerala.  Almost a fourth of India’s 10,000 plant species are found in the state.

It is the most literate state in India and is divided into 14 districts distributed in three historical regions – Malabar (northern Kerala), Kochi (central), and Travancore (southern Kerala).  Kerala shares it’s borders with Tamil Nadu to the West and Karnataka to the North.

Malayalam is the language spoken by the locals.  The main rivers of Kerala are Periyar, Bharathapuzha and Pamba.  Onam, Vishu, Vallamkali or Boat Races are some of the important festivals of Kerala.  The highest peak in Kerala is Anamudi, which is 2695 meters/8842 feet.

State animal is the Elephant and bird is Great Indian Hornbill (Picture1). 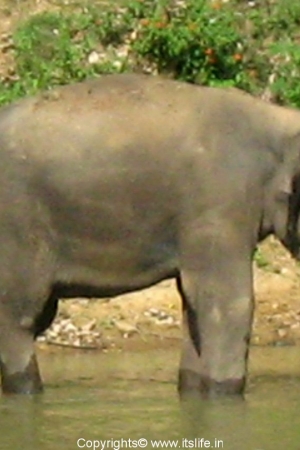 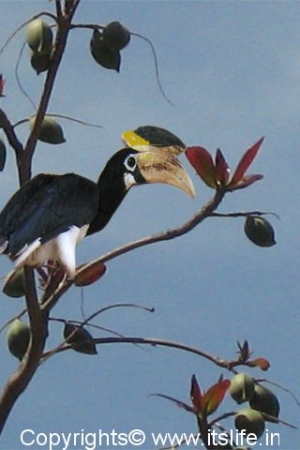 State flower is Amaltas and tree is Coconut (Picture2).  Kerala shares its borders with Karnataka and Tamil Nadu. 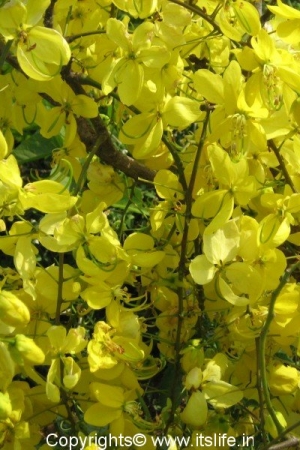 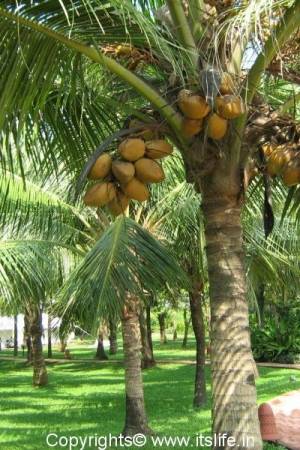 Places of Interest in Kerala are –

I am sorry, I did not get your question, Manish.