The historical place Keladi is situated 6 Km from Sagar, Karnataka. Keladi Nayaka kingdom was established in 1499 by Chaudappa Gauda. 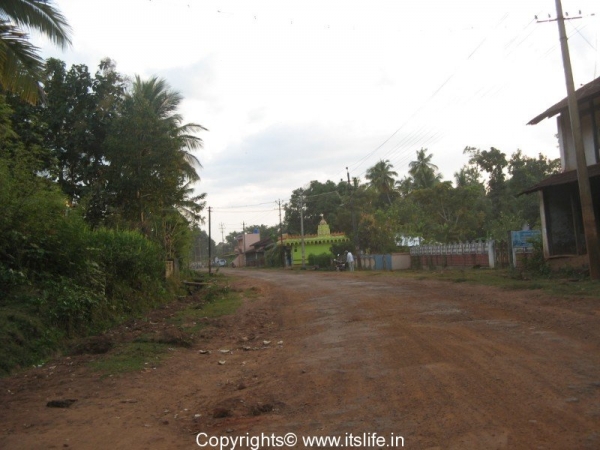 Chaudappa Gauda came across treasure hidden in a cauldron. Out of fear he concealed the treasure and went home. The same night he dreamt that the treasure would be his if he sacrificed a human being. His slave volunteered to be sacrificed and expedited Gauda to build the Keladi fort with the treasure. Initially they ruled under the Vijaynagar banner. 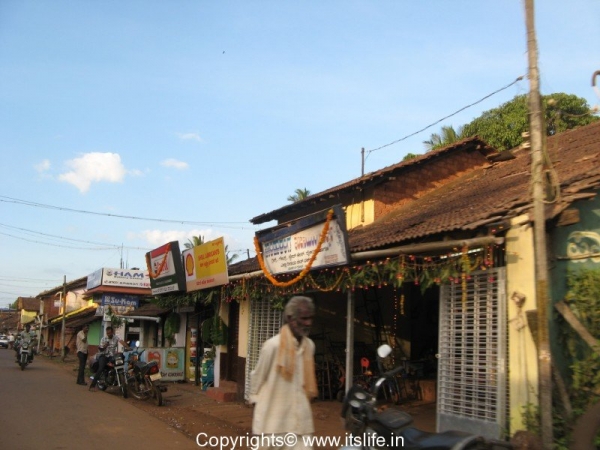 After the fall of Vijayanagar Empire in 1565, they gained independence and ruled Shimoga and coastal regions of Karnataka and north Kerala for 200 years. In 1763, Hyder Ali conquered Keladi during the reign of Queen Virammaji. 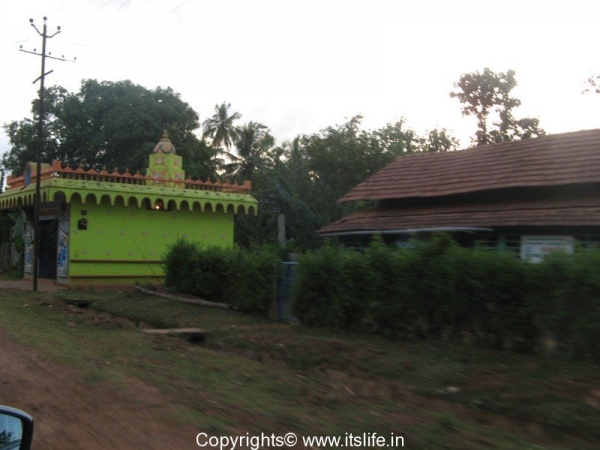 The capital of the Nayaks was shifted from Keladi to Ikkeri. The reign of the Keladi Nayaks has left a deep mark in the Malnad region. Today, the village has retained its charm with many old houses built in the typical Malnad architecture with sloping roof to counter the heavy rainfall experienced in this region.

Prominent rulers of Keladi:
Shivappa Nayak: He ousted his nephew and became the king and proved to be an able administrator and expanded the kingdom to a great extent. Shivappa Nayak encouraged agriculture and his method of collection of taxes was much appreciated by the British. His statue and the palace built by him are testimony of his popularity among people of all generations. 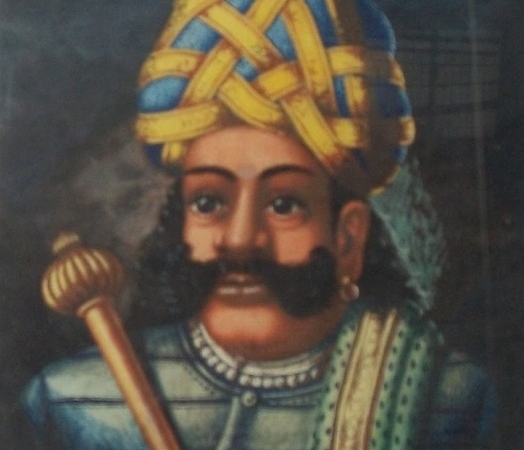 Keladi Chennamma (1672–1697): She was a brave and competent ruler. The fact that she gave shelter to Chhatrapathi Rajaram when he fled from the Mughal army headed by Aurangazeb shows her courage. Chennamma of Keladi is well remembered by local people through tales of her bravery. 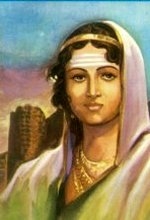 She is on par with other Kannadiga brave women like Onake Obavva and Kittur Rani Chennamma.

Keladi Museum:
Keladi Museum and Historical Research Center was established in 1978 by Keladi Guand Jois. The museum has a rich collection of artifacts, manuscripts, weapons, paintings, and coins of Keladi. Research scholars and students benefit a lot from a visit to this museum. 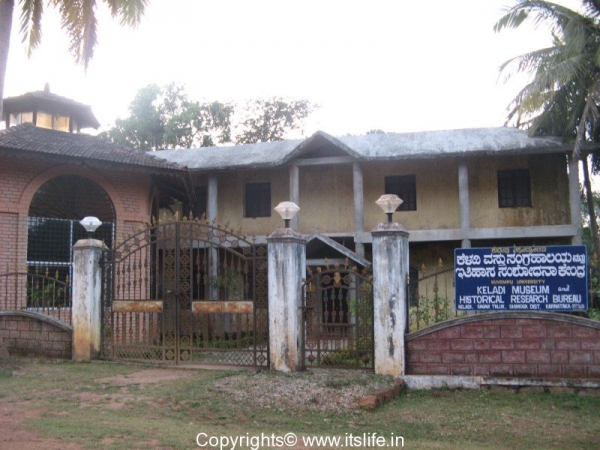 Keladi Rameswara temple and the 900 year old Jain temple are other interesting places in Keladi.