Raja Rai Singh conquered Mewar and the pleased Mughal emperor Akbar rewarded him the territory in Gujarat and Burhanpur. To celebrate his success, Raja Rai Singh built the grand fort of Bikaner known as Chintamani Fort in 1589. The fort was renamed as Junagarh (old) fort in the early 20th century. 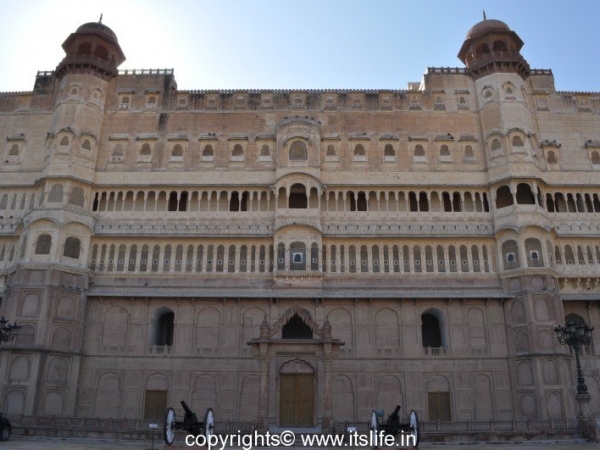 Raja Rai Singh held a high rank in the imperial courts of Akbar and his son Jehangir. The art and architecture of the fort reflects the taste and knowledge acquired by the king during his various travels around the globe. 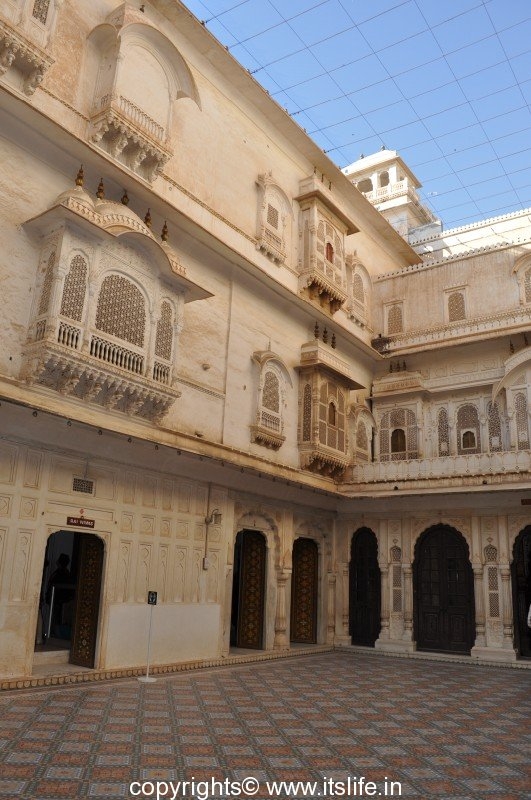 The fort is spread across 13 acres of flat land and has 7 gates, many palaces, pavilions, temples, courtyards, and gardens. 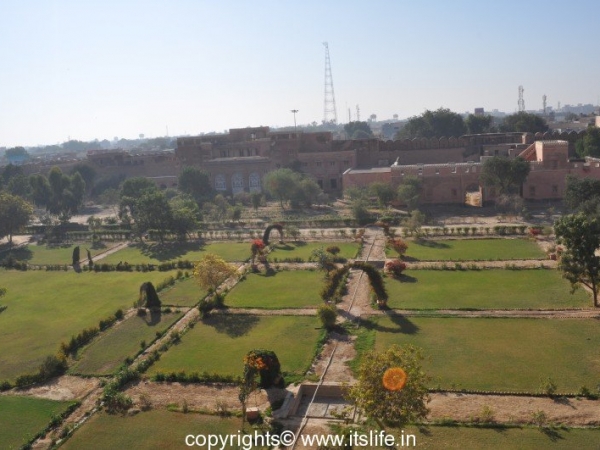 The fort walls are 14.5 feet wide and 40 feet high and they are built using red and yellow colored sandstones. 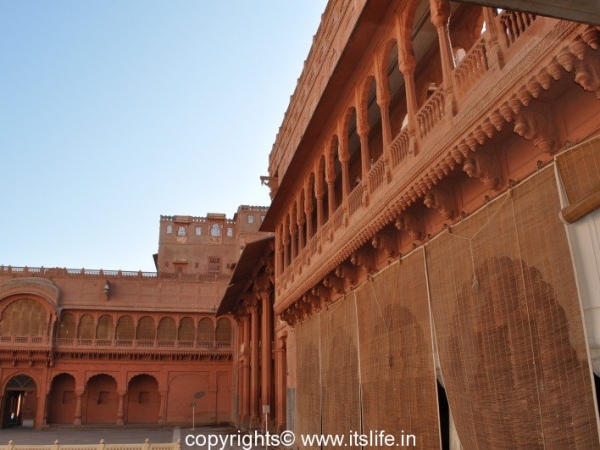 Every successor of this kingdom built their own palaces or rooms in styles best suited by them inside the fort. Hence, a medley of various forms of art and architecture are encompassed inside a secure fort. 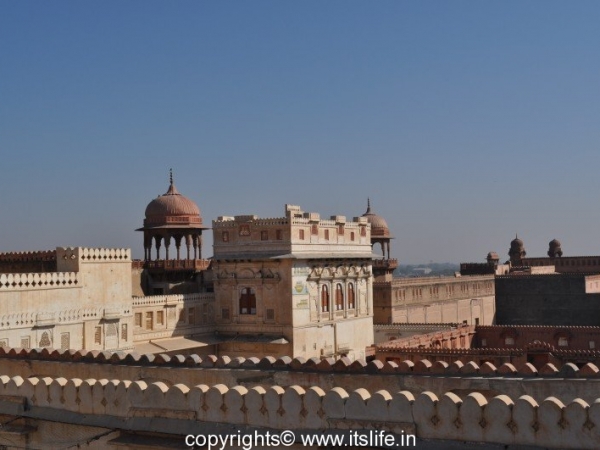 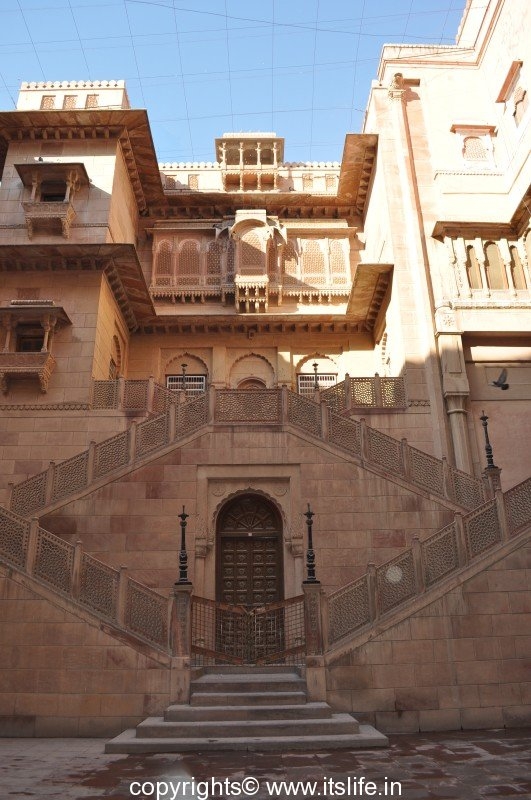 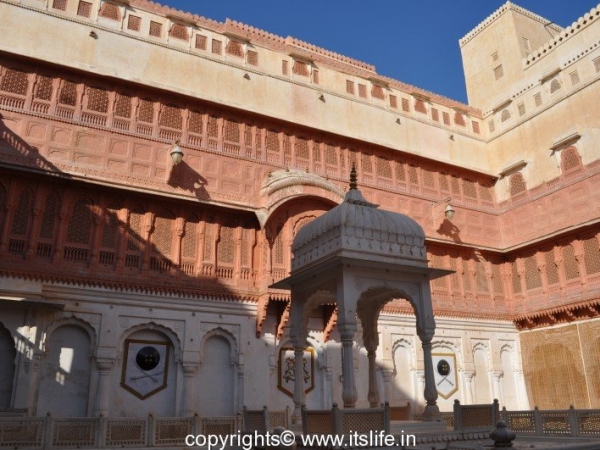 Forty-one red hand imprints of the wives of Maharajas of Bikaner who committed sati (self-immolation) are seen on the Daulat Pol. Sends a chill up the spine! Wonder what were thoughts were to take this drastic step. 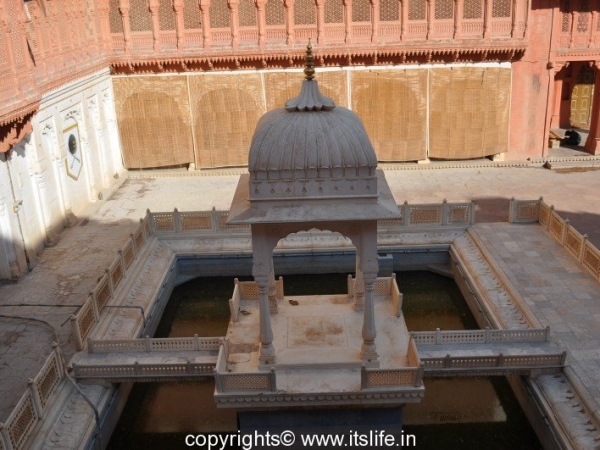 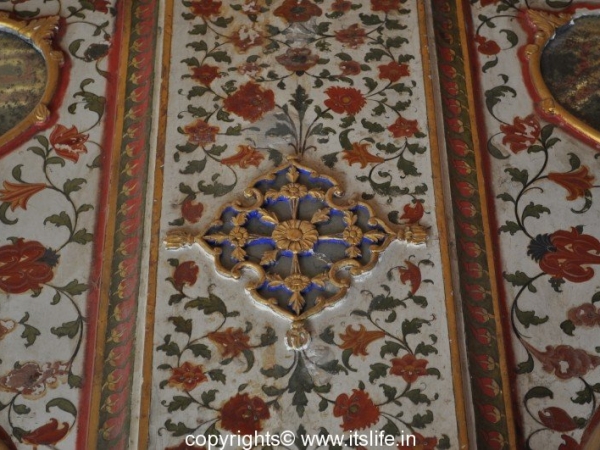 Phool Mahal (Flower Palace): This is the oldest palace and was built by king Raja Rai Singh in 1589. 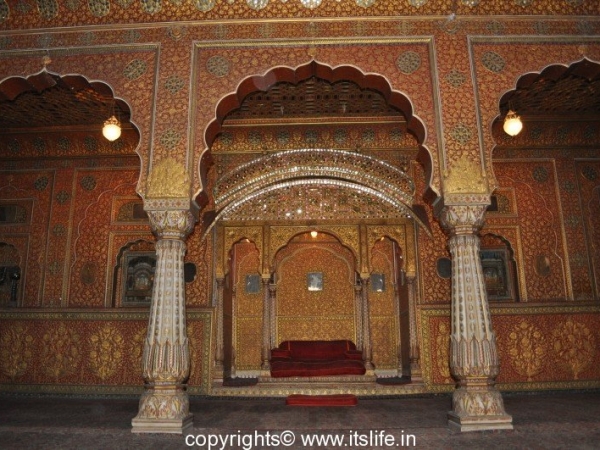 Karan Mahal: This palace with gardens was built by Karan Singh who ruled from 1631 to 1639. The stained glass windows and intricately carved balconies built in stone and wood fluted columns add a bit of European touch. The coronation chamber contains an alcove, which was used as a throne. 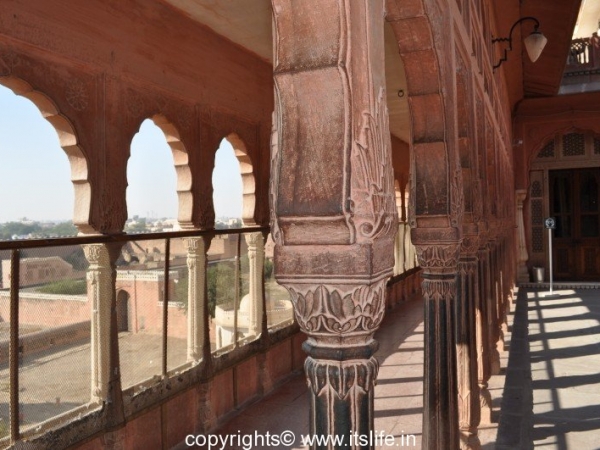 Chandra Mahal: Refurbished by Gaj Singh wgi ruled from 1746 to 1787. The palace has gold plated deities and paintings inlaid with precious stones. In the royal bedroom, mirrors have been strategically placed so that the Maharaja could see from his bed, any intruder entering his room. 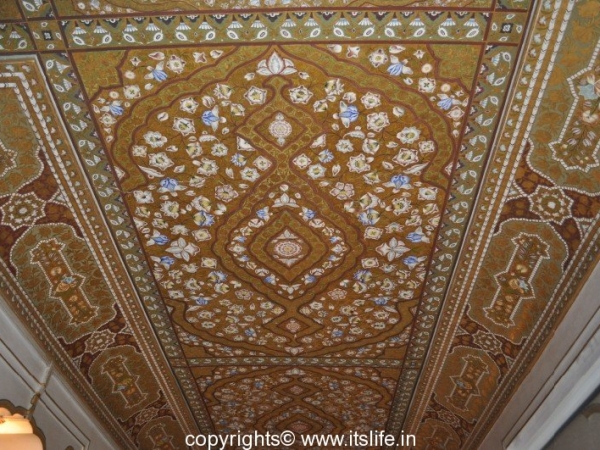 Badal Mahal: This palace was built by Dungar Singh who ruled from 1872 to 1887. The room is painted with clouds and rain, which is always missing in Bikaner. The walls have fresco paintings of Lord Krishna and his concert Radha. 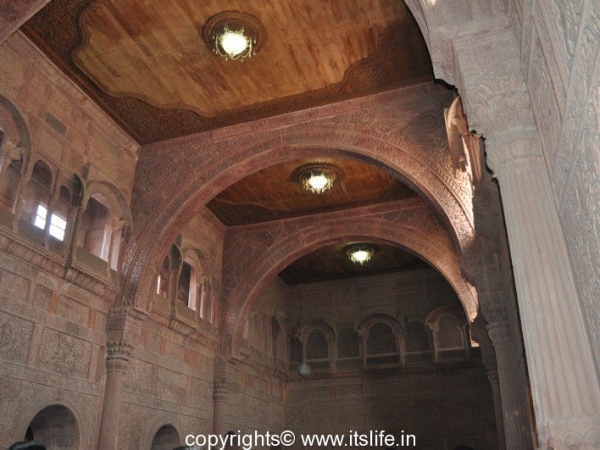 Ganga Mahal or Ganga Niwas Palace: This palace was built in the 20th century by Ganga Singh who reigned for 56 years from 1887 to 1943. The huge durbar hall known as the Ganga Singh Hall houses the museum. Weapons of war and the World War I aircraft (biplane), are also exhibited here. The new durbar hall or throne room is known as Vikram Vilas. 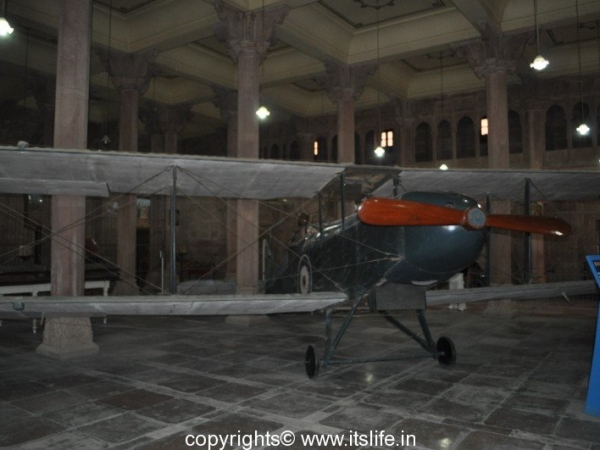 He built Lalgarh Palace and shifted his residence to the new palace from Junagarh fort in 1902. 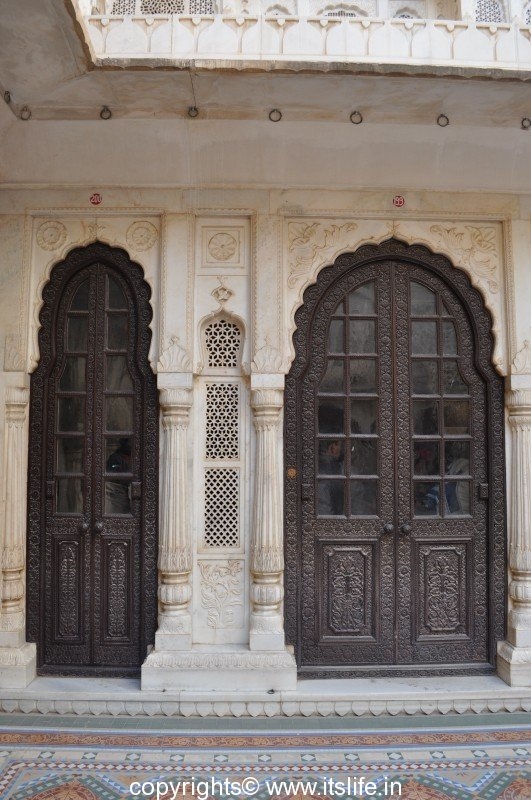 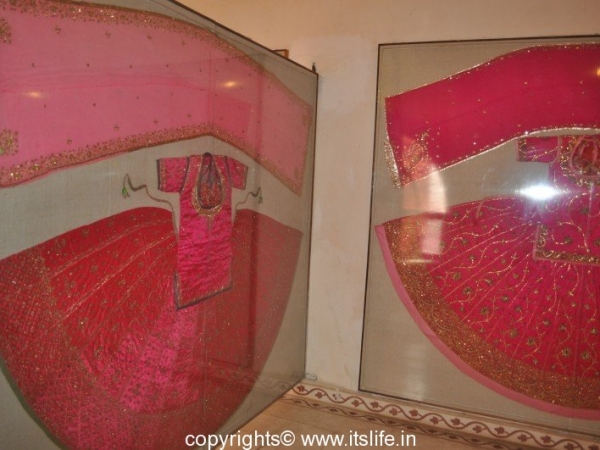 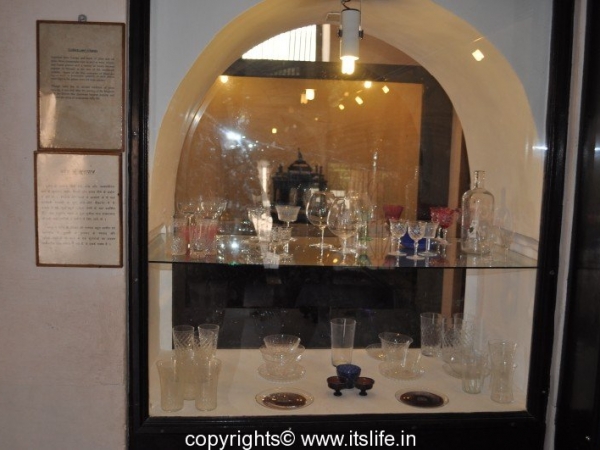 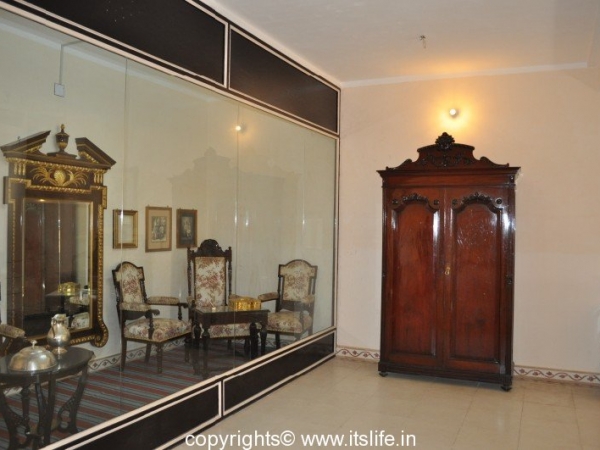 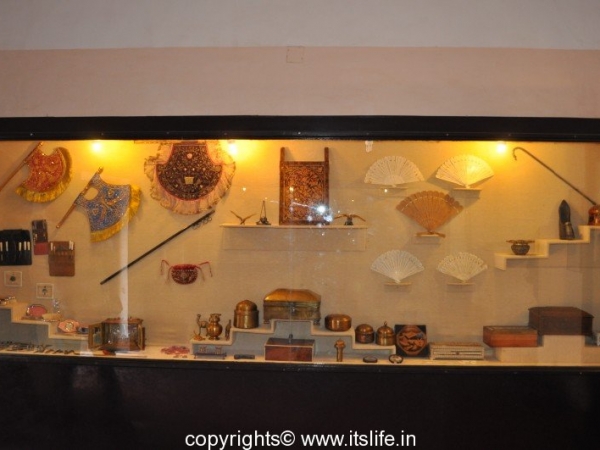 The museum also displays armory that consists of one of the assorted collection of post medieval arms. 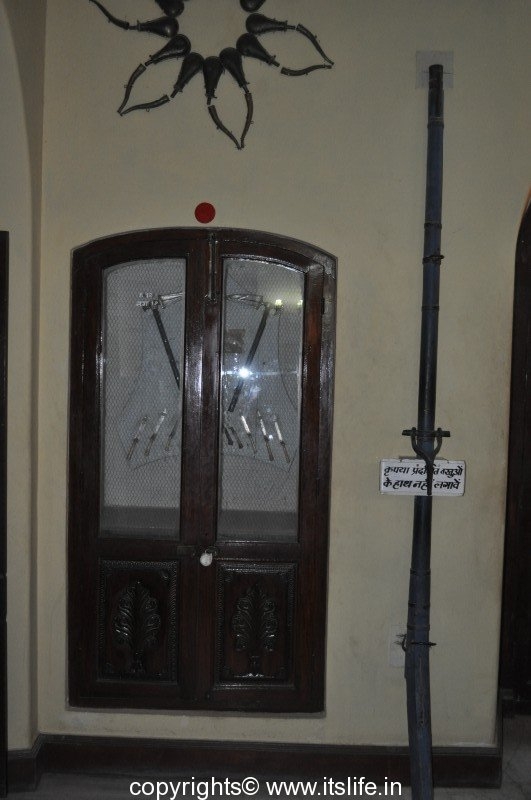