Janapada Loka is the result of the single minded dedication of Sri H.L.Nage Gowda to protect and promote folk art and culture of Karnataka. He was a retired bureaucrat and folklorist. Janapada Loka was inaugurated on 12th March 1994. 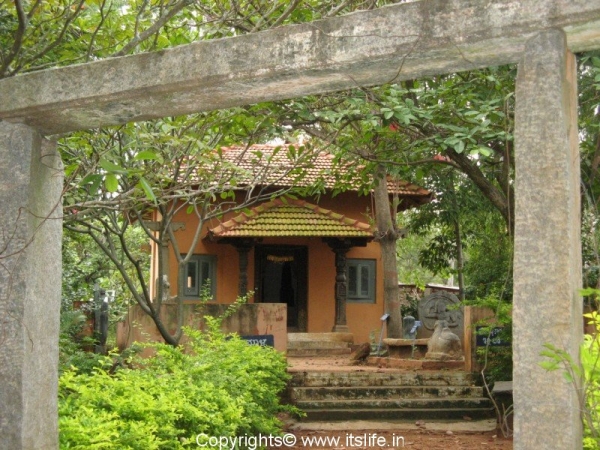 15 acres of land on the outskirts of Ramanagara is converted into a museum complete with a village home and surroundings.
Janapada Loka is a subsidiary of the Karnataka Janapada Parishath and they conduct classes on folk music and dance. There are students who hone their skills on various folk arts here. 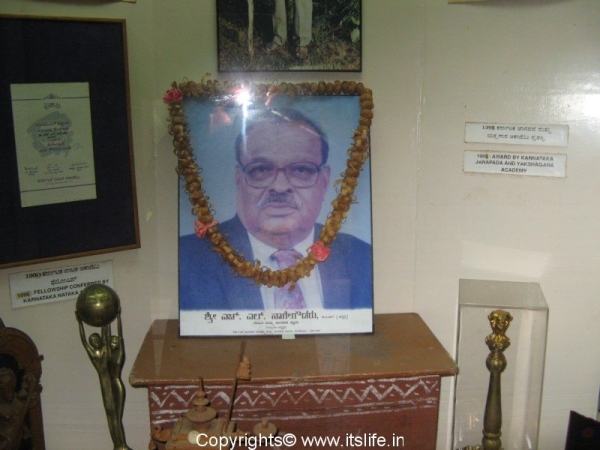 Janapada loka is recognized by Bangalore University and recognized Janapada Diploma and Janapada Certificate courses that can be completed here. 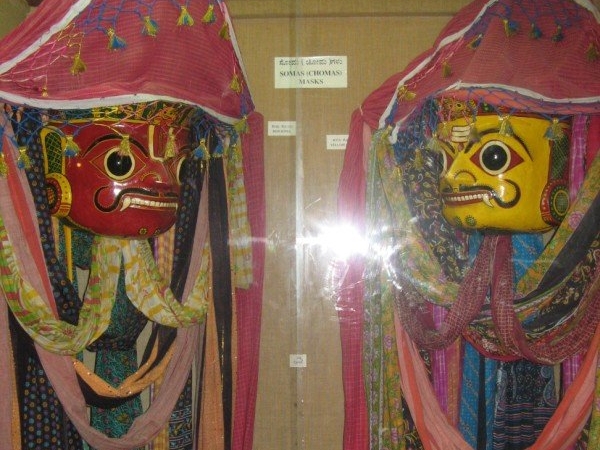 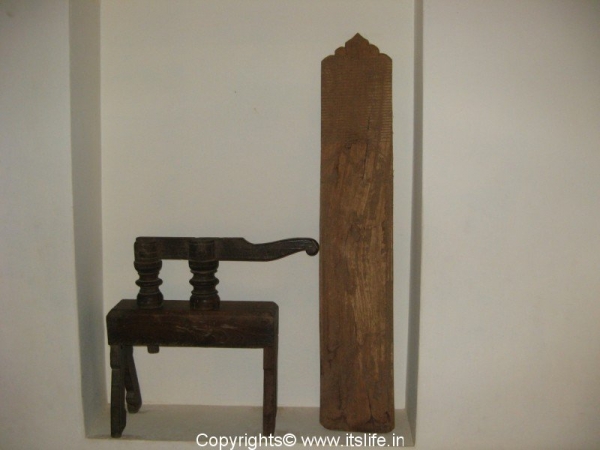 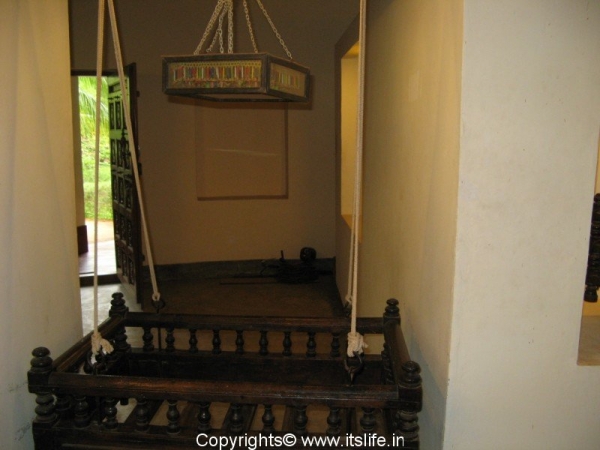 Ganjeefa art pieces, toys, dolls made from leather are also on display. 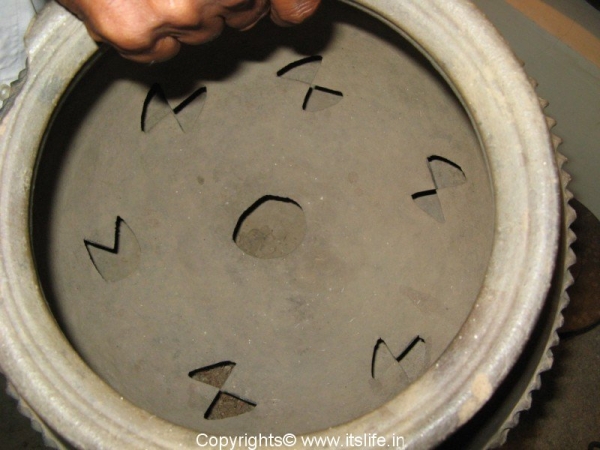 Lokamatha mandira: Here household articles like cooking vessels, implements used for farming, grain storage bins, and so on. It gives an insight into the way people innovated, the different tools and utensils to cook different dishes. The vessel used to steam food is very interesting. 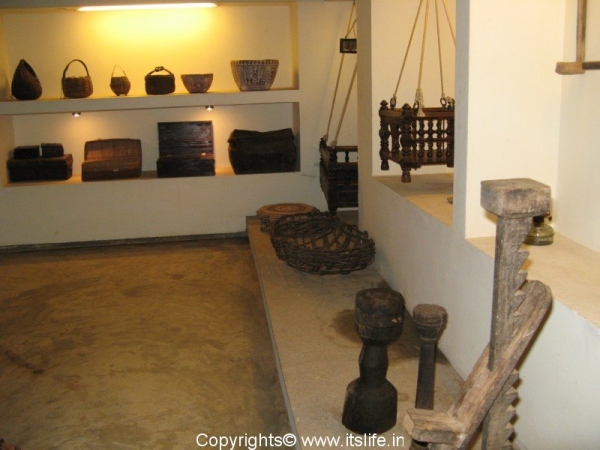 Chitrakuteera: Photographs covering different aspects of folk life are displayed here. There are also photographs of the various tribes of Karnataka. Their customs, cultures, dances, and costumes are captured in pictures. It also contains picture essay of Sri H.L.Nage Gowda’s literary achievements and his work in building Janapada Loka. 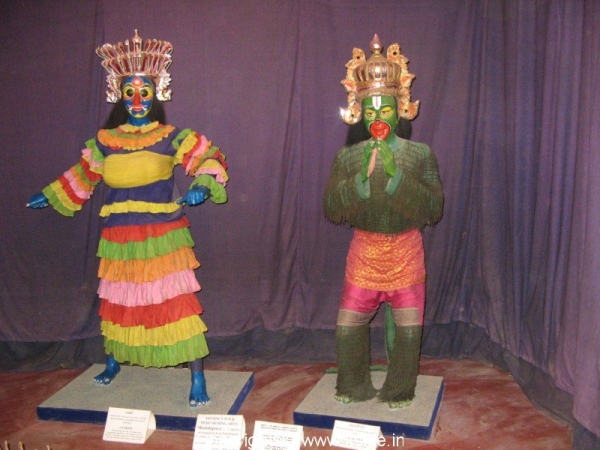 Saraswathi Mandira: This two-storied building has life size dolls, conference hall and a library. Classrooms are also part of this building. 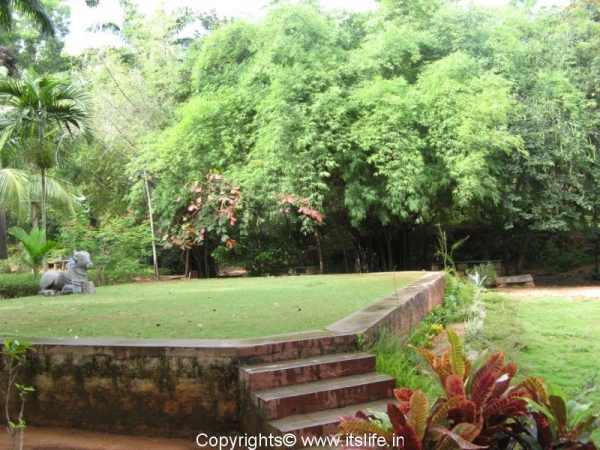 Shilpamala: The space here is occupied by stone statues. 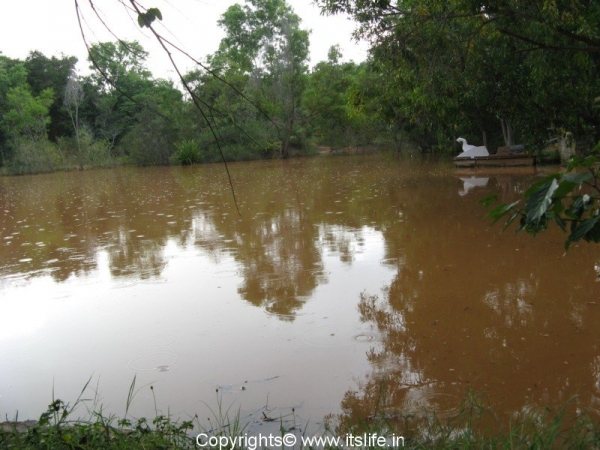 Open Air Theater: Around 1000 people can seat in this Greek style theater.

Loka Sarovara: This is an artificial man-made lake with boating facilities.

People interested in knowing about the rich art and culture of Karanataka should visit Janapada Loka.

Place Statistics:
Type of place: Folklore Museum
Situated: Ramanagara, Karnataka
Distance: 53 Km from Bangalore
Transport: Well connected by road and rail
Timings: 9.00 am To 5.30 pm
Closed: Tuesdays and public holidays
Phone: 080-2720-1143
Website: http://www.janapadaloka.org
9 am to 5:30 pm with a lunch break of one and a half hour from 1 pm to 2:30 pm on all days except Tuesday and certain public holidays.