Every time I have passed through the roads of India Gate, I could never take my eyes off this national monument. This iconic monument is located in central Delhi was designed by Sir Edwin Lutyens and was inaugurated in 1933. 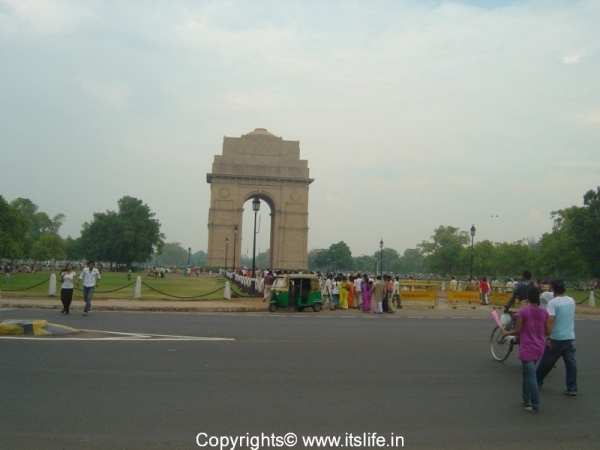 Arc de Triomphe of Paris inspired the architect to create this monument. Sandstone and granite are the materials used to build this 42 meter tall structure. Most of the important roads converge at this place. 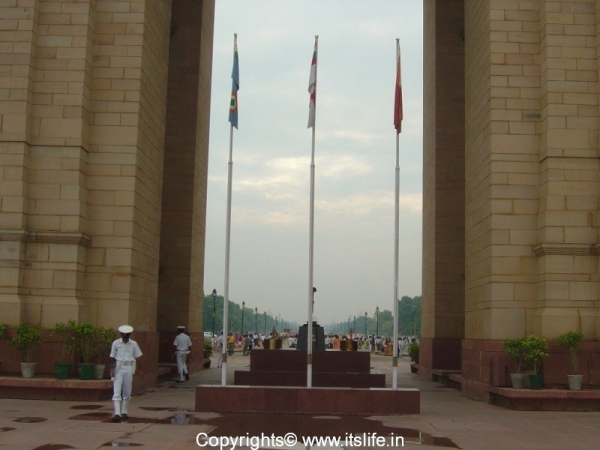 A canopy built behind the gate was inspired by sixth-century pavilion from Mahabalipuram and housed the statue of George V who was the Emperor of India.

Post India’s independence, the statue has been removed and now India Gate represents the Indian Army’s Tomb of the Unknown Soldier, known as Amar Jawan Jyoti (“the flame of the immortal soldier”). It is stark reminder of the 90,000 Indian soldiers who lost their lives in World War I and the Third Anglo-Afghan War. 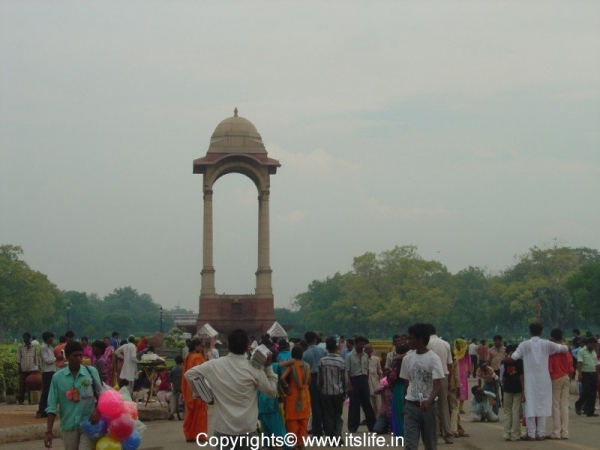 India Gate is lit up in the evening and many people spend time around this national monument.

Wish you all a very happy Boghi and Maka[...]

Winter is the time for tender chikpea to[...]

Let us warm the winter nights with some [...]