Hyderabad is the capital of Andhra Pradesh and is the fifth largest metropolitan city of India. It is popularly known as the City of Pearls, Lakes and Nizams. Hyderabad has developed into a major hub for information, biotechnology and pharmaceutics of the country. People living in this city are known as Hyderabadis. 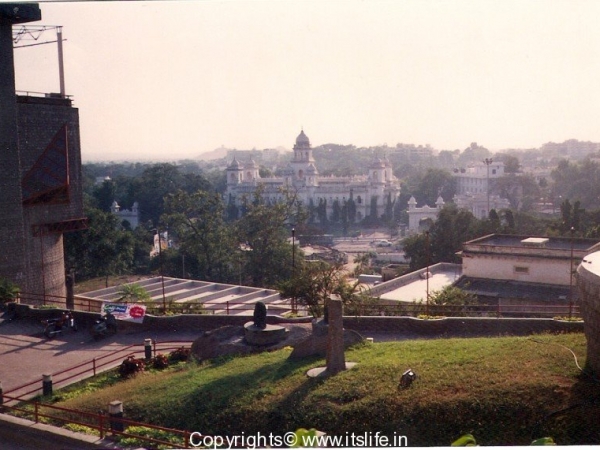 The main languages spoken in Hyderabad are Telugu and Urdu. Hindi and English are spoken by most of the education masses.

The Osmania University, established in 1917 is one of oldest universities of South India. There are many more universities present in the city. Telugu film industry has its strong presence along with the largest film studio in India – The Ramoji Film City. There are many sports stadiums of International standard around the city and the home team in Indian Premier League (IPL) cricket team are the Deccan Chargers.

Twin city Secunderabad is the modern counterpart of Hyderabad. The Hussain Sagar Lake, which is a manmade lake divides the twin cities.

History
The city was founded in 1591 by Muhammad Quli Qutb Shah on the banks of Musi River. He was the ruler of Qutb Shahi dynasty ruling over Golconda. 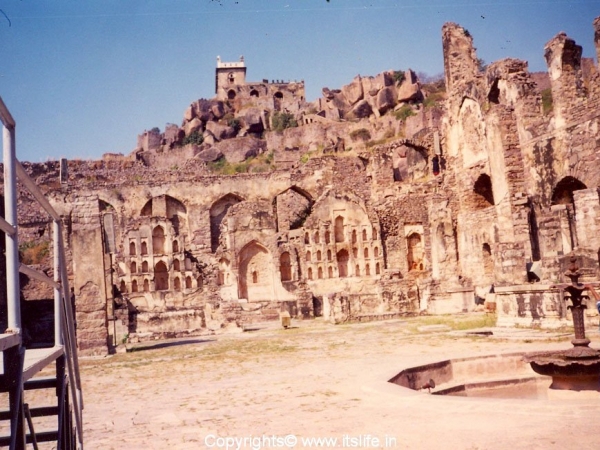 Aurangazeb added a feather in his cap by capturing Hyderabad in 1687. He appointed Asaf Jahi as the Governor of Hyderabad (Nizam-ul-Mulk), who took control over Hyderabad and his successors ruled as the Nizams of Hyderabad.

Seven generations of the Nizams ruled and the city grew with its own unique culture and heritage. Huge reservoirs, like the Nizam Sagar, Tungabhadra, Osman Sagar, Himayat Sagar, and others were built. The Chowmahalla Palace was the residence of the Nizam. 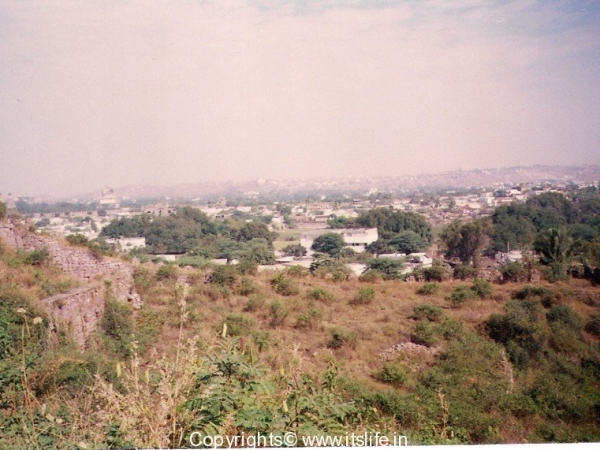 After India gained independence, the Nizam signed an Instrument of Accession to the Union of India on 17 September 1948. Hyderabad became a part of the state of Andhra Pradesh on 1st November 1956 and it was declared as the capital city of Andhra Pradesh.

Festivals
Ganesh Chaturthi, Bonalu, Makara Shankranthi, Ramzan, Muharram are some of the festivals celebrated with great joy in the city. 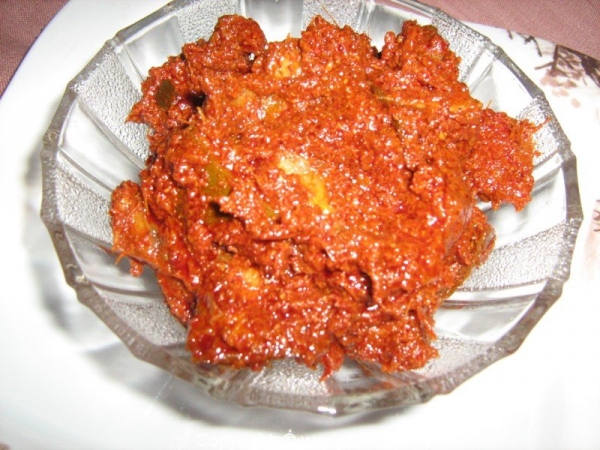 The famous sweet shops are Pulla Reddy and Rami Reddy sweets. Baked dishes are also a favorite and available in most of the bakeries spread over the city.

Shopping
The Laad Bazaar in the Charminaar area is a place lined with many shops selling lacquer bangles studded with colorful crystals. 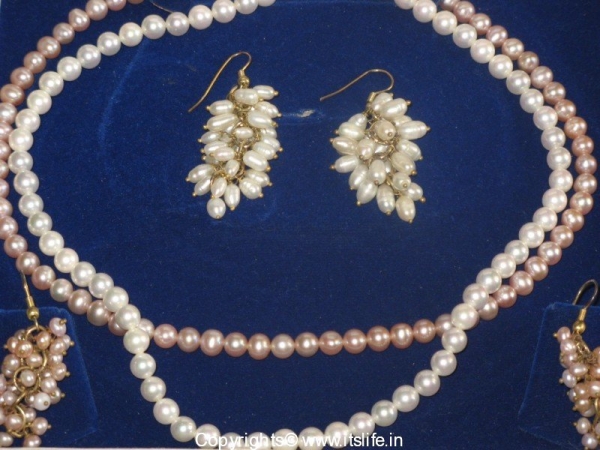 Pearls of all varieties and quality are available all over Hyderabad. Handicrafts and garments are also a favorite pick among the shoppers.

Thanks for the great post will definitely visit these places soon.

Bharat Hunnime is a festival celebrated [...]

A sweet flat bread, stuffed with a mixtu[...]