Holenarasipura is situated in Hassan district, Karnataka. Nayakas ruled this place from 1547 to 1667. Kanteerava Narasaraja Wodeyar, the king of Mysore defeated Narasimha Nayaka and Holenarasipura became part of his dynasty. 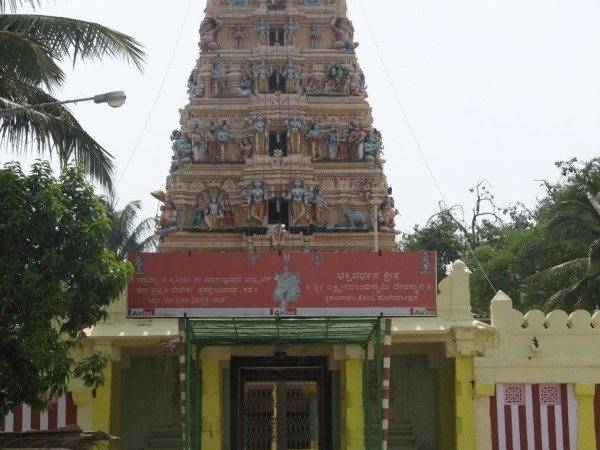 The main attraction in Holenarasipura is an ancient temple dedicated to Lord Narasimha and river Hemavathy. The temple was first built by Narasimha Nayaka in 1568 and later was extended by the Mysore Wodeyars. 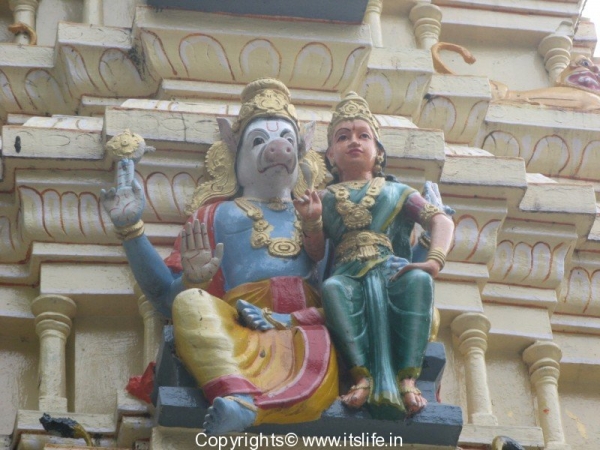 Holenaraispura is also known as Trikutachalakshetra as there are three garba grihas / Sanctum sanctorum in the temple. Idols of Lakshmi Narasimha, Venugopala, and Chennakeshava are installed in each of the garba grihas. In the common hall connecting to the garba griha, an idol of Ganapathy is installed. 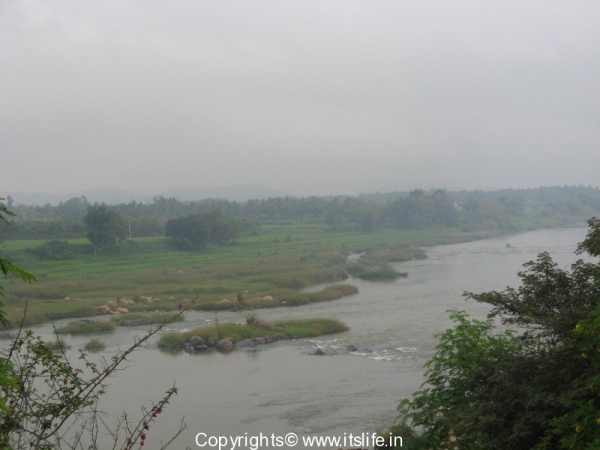 Annual car festival, Brahmarathosthava is an important event in this town.

River Hemavathy, a tributary of River Cauvery flows near the town. “Hole” in the name of the town means river and “Nara” means the presiding deity and “Pura” means town. 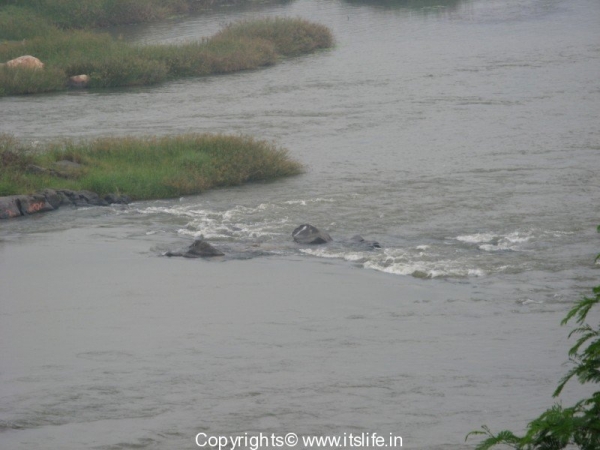 That’s awesome! Especially useful as we are working on a Karnataka Discussion forum. Thanks and Keep it up!

I wanted to see the Holenarasipura temple and asked many about the same.I could not get proper reply about the exact location of the temple.Now, i saw the temple in the net and will definitely have ‘darshan’ of the Lord in the near coming days.I also thank for the brief history of the temple .

Hi Balasubrmanyam,
Once you reach Holenarasipura, the locals can guide you to the temple. Hope you have a good time there.
Regards,
Shantha

Hi! all, I have a question.If some one takes up a job in Holenarasipura, then what kind of accomodation one can get? can we get a furnished or what we call a studio apartment kind of thing in the place. or would it be better to live in Hasan. Can we get studio apartment in Hasan.also tell whether all basic living facilities are available at either of the places. do we have reasonable eating joints where we can get gujarati/North Indian/Jain food. How much would it cost traveling fromHasan to HoleNarasipura and back by public transport and what is the… Read more »

hi is der anyone who is a resident of holenarasipura its urgent please is there a eshwara/shiva temple der other than lakshmi narasimha temple?? is der a graama devathe in that town please reply

Hi Pruthvi Vasist,
The information that I got was from a placard on the highway in Holenarasipura. The typo is corrected to 1568.

Yes.. eshwara swami temple is there..

This is a small town. No apartments in this town. You will get houses on rent (both old and new) suiting your rent paying capacity. Pl don’t have high expectations. But you can live a peaceful life.

Do you have the phone number for the priest at Hole Narasipura temple? ( Not the general temple telephone number) If yes, could you please pass it on? Thanks in advance.