Hassan is a city in Karnataka with a pleasant weather and named after the presiding deity of the city Goddess Hassanamba. 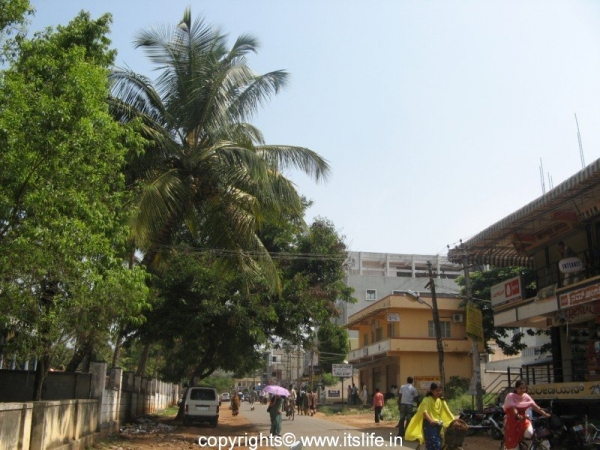 The city was founded by Channa Krishnappa Naik in the 11th century. Later the Hoysalas ruled over the region between 11th and 14th century. Hassan is known for the stone temple-architecture. It is a pilgrimage center for Jains. 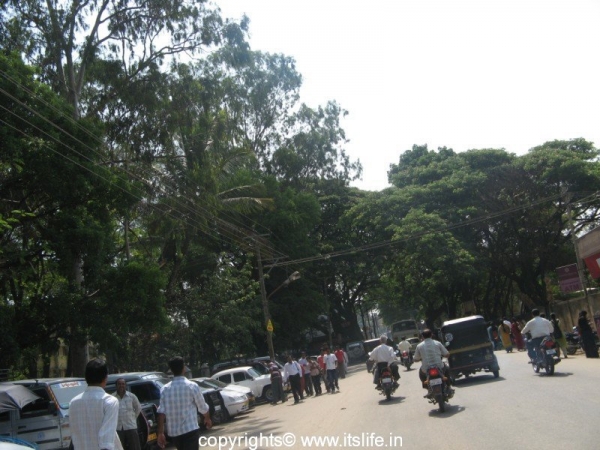 Added to this is the natural beauty surrounding the place. 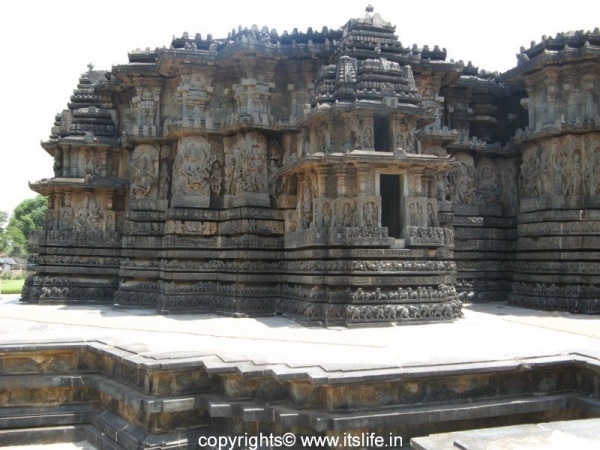 H.D. Deve Gowda, former Prime Minister of India is from Hassan district. Many good schools and colleges are established in Hassan. Agriculture is the main occupation of Hassan district. It is also the headquarters of the Master Control Facility of the Indian Space Research Organization (ISRO). 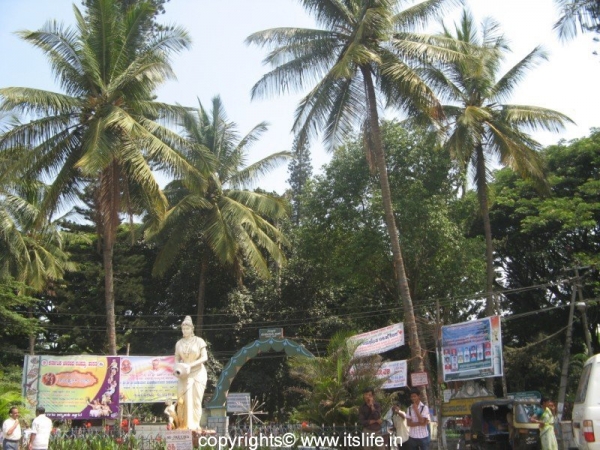