Do you want to come face to face with the drawings made by your ancestors in the Stone Age period? Have you ever wondered about the way they lived? You can get some answers with a visit to Edakkal Caves situated on Ambukutty Mala hill near Kalpetta, Kerala. 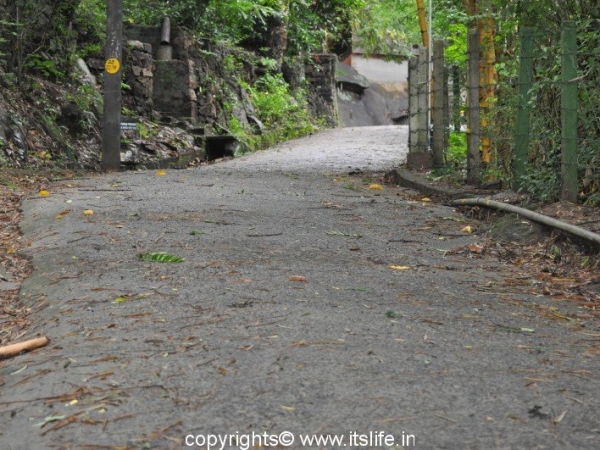 Another feather in the cap of the Western Ghats, these prehistoric caves is the only ones from South India. 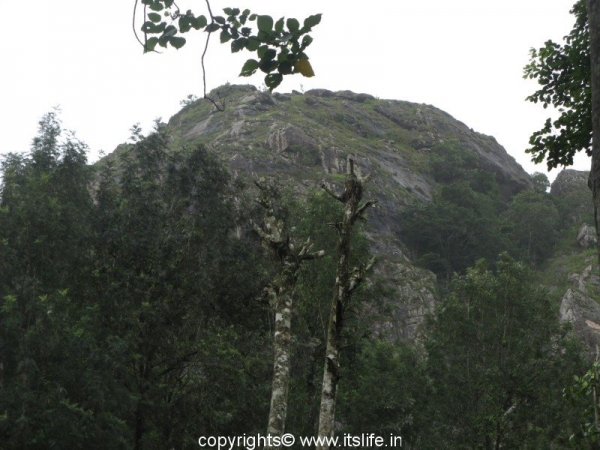 These pre-historic caves were first discovered by F.Fawcett, the Superintendent of police of the erstwhile Malabar District. It was documented in a journal in 1901. 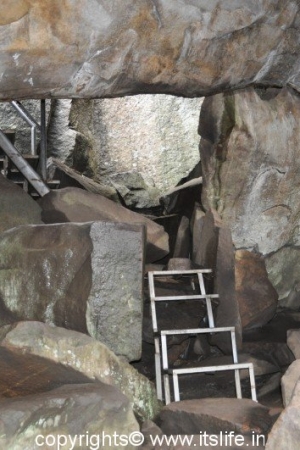 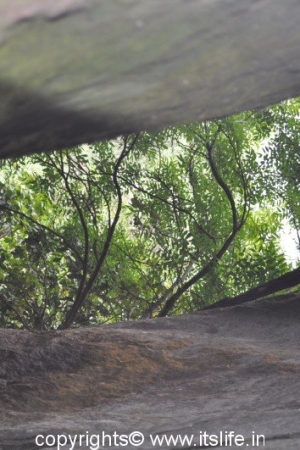 There are two caves one above the other. The caves are formed by a rift due to climatic changes, which is around 96 feet by 22 feet fissure caused by a piece of rock from the hill splitting away from the main body. A rock covers the rift to form the roof of the cave. Edakkal means a stone in-between. 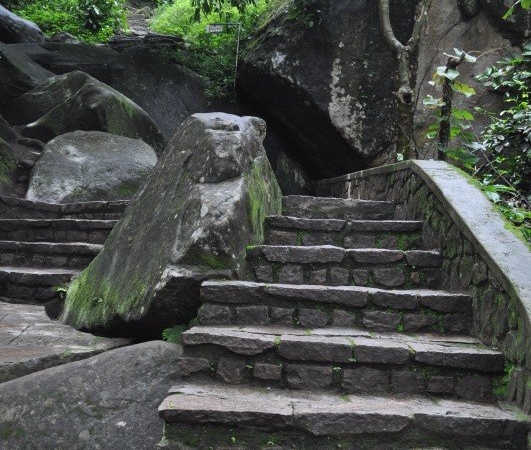 Legend says that Lord Rama hit an arrow to create the rift. Ambu means arrow and kutty means pierce and hence the name of the hill is Ambukutty. 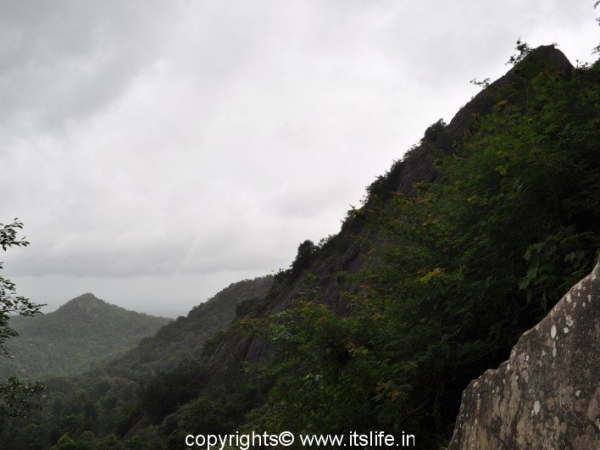 They are at a height of 1200 meters above sea level. 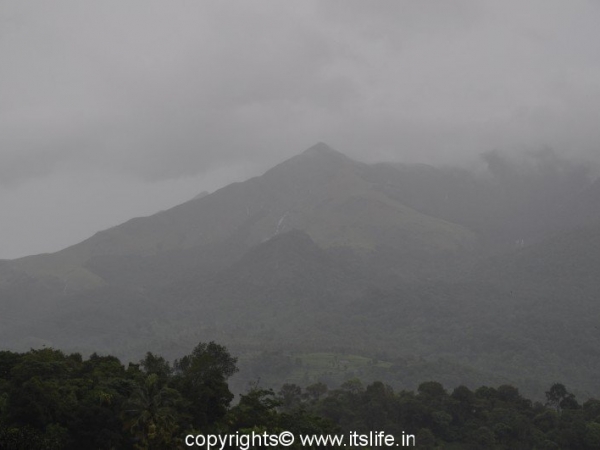 As you ascend there is lush greenery all around. 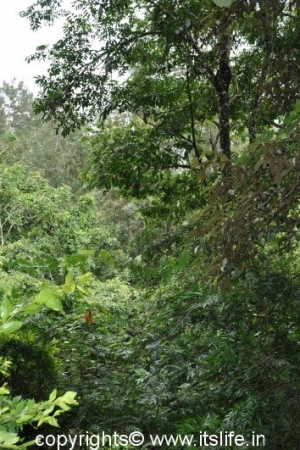 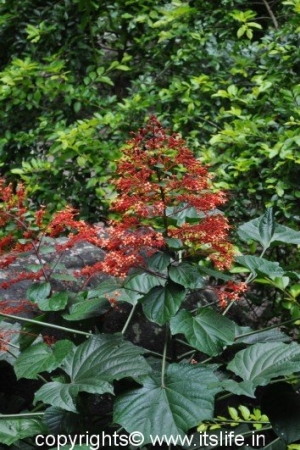 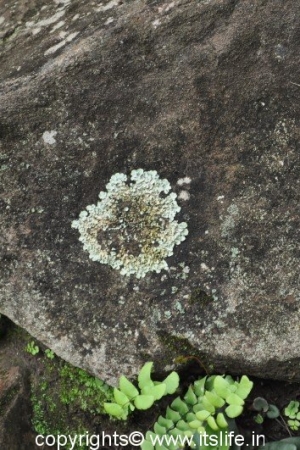 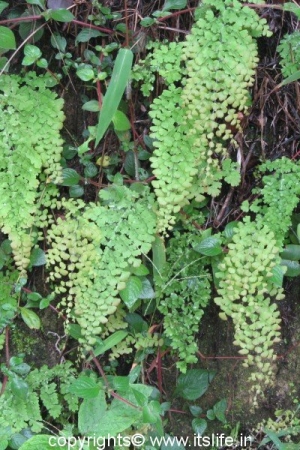 The rock formations are unique as they lie leaning on one another.  Gaps in-between rocks offers views of the terrain below.  From the top cave the panoramic view of the plains is excellent. 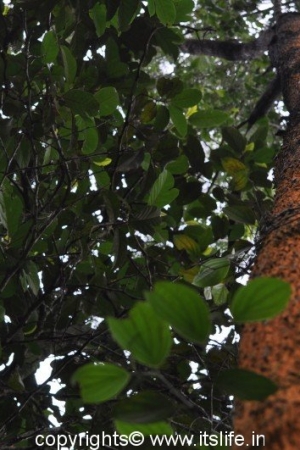 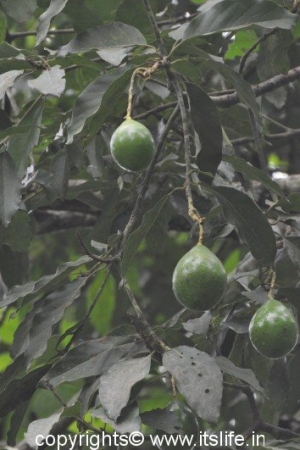 As you rest and take in the views you feel exhilarated and full of energy. 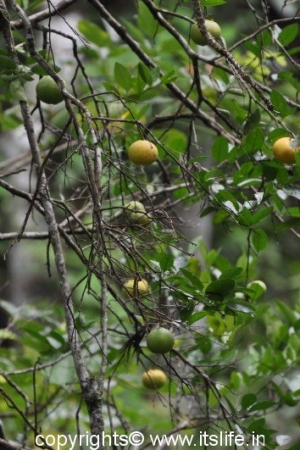 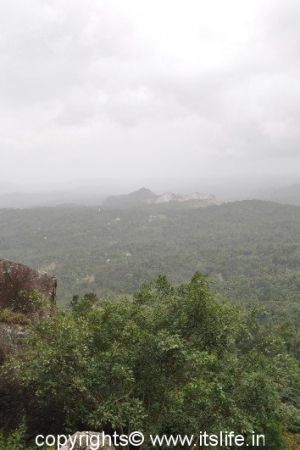 There are many hawkers lined up selling Avocado, Oranges, Bamboo Rice, and even Bamboo Rice Payasam!  Have a cup of hot Payasam to energize and move forward! 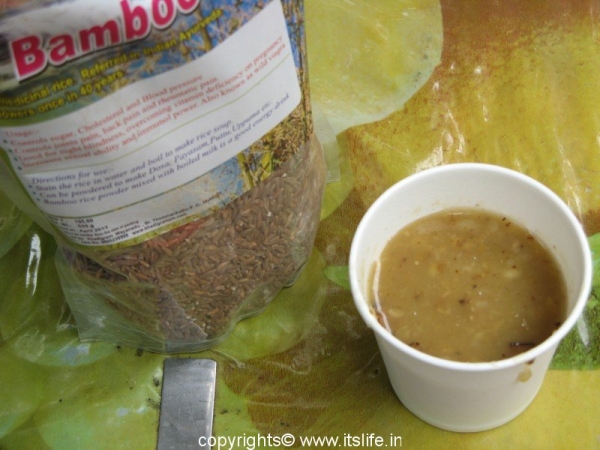 The petroglyphs or carvings are seen in the cave above dating back to 6,000 BC. Neolithic man lived in this region. 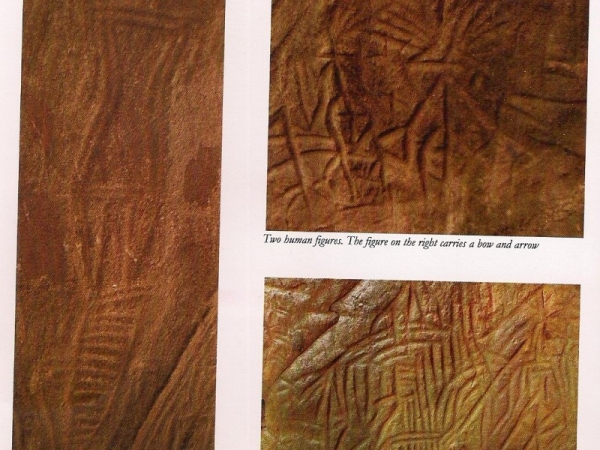 Picture above: Engravings on the Western Wall (right wall) 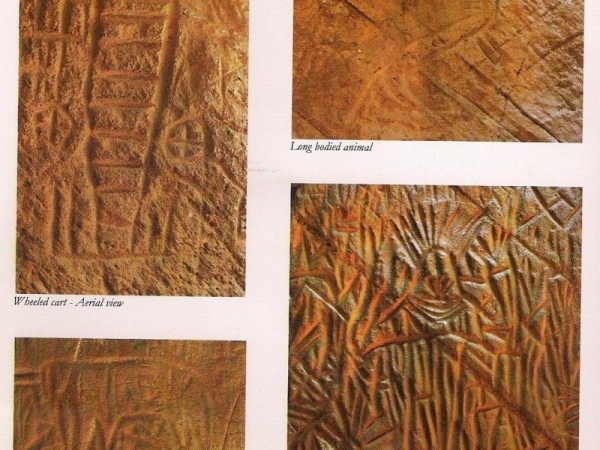 Picture above: Engravings on the Eastern Wall (left wall)

Some of the signs and symbols are similar to Chalcolithic and Bronze Age sites. Some of the drawings analyzed have a possible connection to the Indus Valley Civilization. 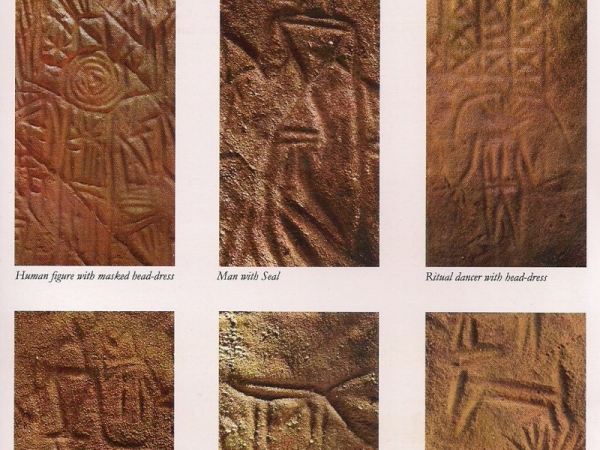 Picture above: Engravings on the Eastern Wall (left wall)

The image of a man with jar cup connects to the Indus Valley Civilization. It proves that Harappan civilization existed in South India. 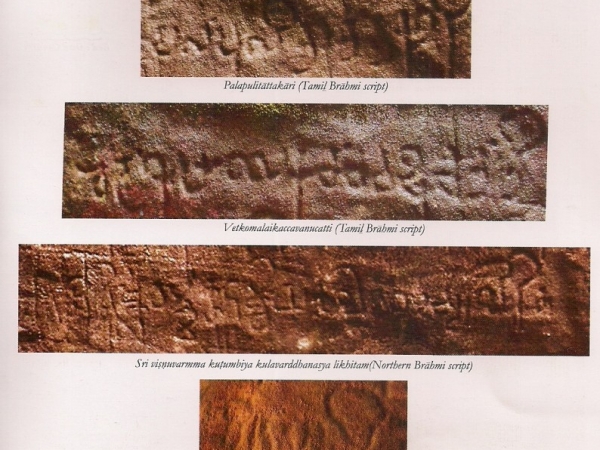