Delhi is an Indian state and comprises of Old Delhi and New Delhi. New Delhi was officially declared as the Capital of India after Indian independence in 1947.  Delhi shares its borders with Haryana, Rajasthan, Punjab, and Uttar Pradesh. 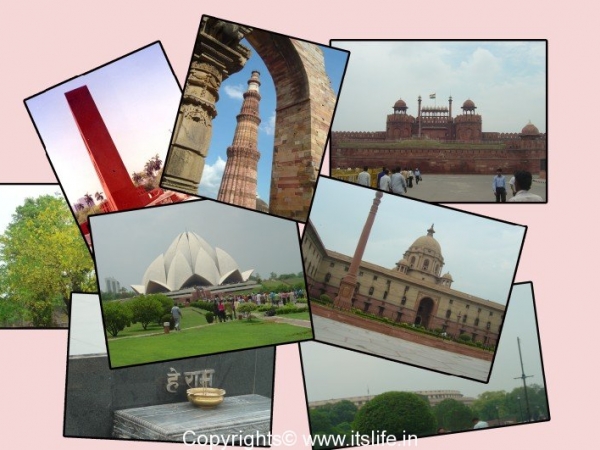 Delhi is situated at an altitude of 293 m above sea level with river Yamuna in the east and the Aravali range of hills in the South west. Delhi / Dilli has always been the hot seat of power and the saga continues.  People have migrated to Delhi since second millennium BC. The colonies have increased manifold and now it is the 8th largest metropolis in the world.

How can Delhi be not touched with Indian mythology!? Delhi is known as Indraprastha, the capital of the Pandavas in the epic Mahabharatha.  There are around 1200 heritage buildings and 175 monuments have been declared as national heritage sites.

Due to the trade routes from east and west, it became the hub of commercial activity of the northern part of India. The invasion of the Mughals launched the city to be the capital of seat of power – politics, money – economics, and glamor – multi-cultural city.

Anang Pal of the Tomara dynasty founded the city of Lal Kot in AD 736. The Chauhans conquered Lal Kot in 1180 and renamed it Qila Rai Pithora. The Chauhan king Prithviraj III was defeated in 1192 by the invader Muhammad Ghori.

In 1639, Mughal emperor Shahjahan built a new walled city in Delhi, which served as the capital of the Mughal Empire from 1649 to 1857.

King George V announced in 1911 that the capital of British India would be Delhi. A new capital city, New Delhi, to suit the needs of the British was built to the south of the old city during the 1920s.

Delhi has a humid subtropical climate, and the part of Delhi that meets the Aravalli range of hills is known as Delhi’s Green Lung.  The availability of food and shelter due to the green cover attracts a large number of birds. State bird of Delhi is house sparrow. 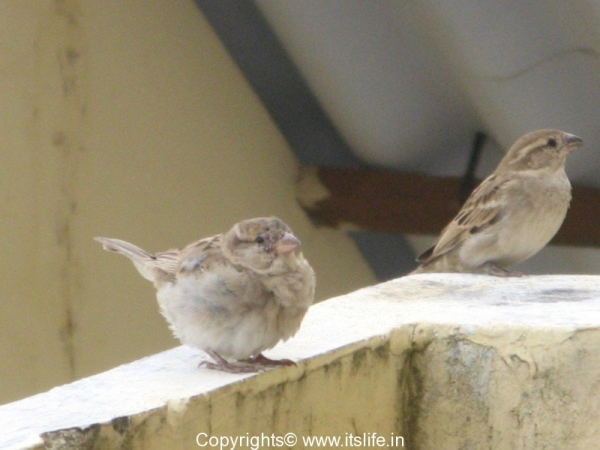 National events like Republic Day, Independence Day and Gandhi Jayanti (Gandhi’s birthday) are celebrated with great enthusiasm in Delhi. Best time to visit is from October to December and February to March.

Shopping and eating out in Delhi:
Delhi offers a wide range of shopping and eating out options suitable for all budgets. Delhi Haat, Janpat, Sarojini Nagar, Panch Kuya, the innumerable malls are some of the areas from where you can buy marble inlay work, embroidered dresses, silver Jewelry, shawls, salwar suits, western outfits, and so on.

Cuisines from all over the world can be tasted here at a street stall or seated in the finest restaurants of the world. The local food is influenced by Moghul and Punjabi cuisine.