In 1870, 100 acres of land in Bangalore was shaped into a park and hence the city came to be known as Garden city. It was named as Meade’s Park as Sir John Meade was the Commissioner of Mysore. 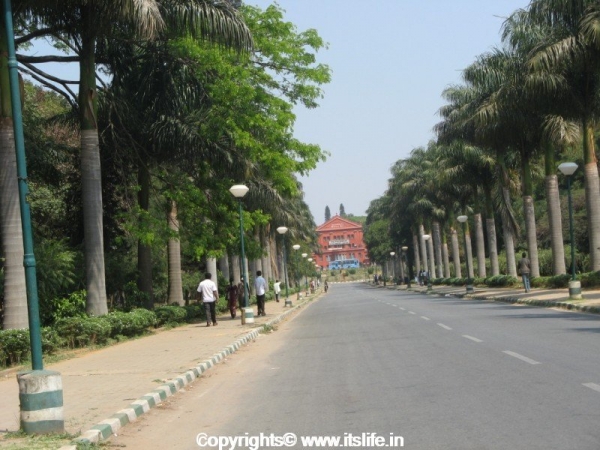 Later this lung space was expanded to 250 acres and was renamed as Cubbon Park commemorating the longest serving Commissioner Sir Mark Cubbon. In 1927 it was renamed as Sri Krishnaraja Wodeyar Park and again renamed as Sri Chamarajendra Wodayar Park. But, the name that stuck forever is Cubbon park – Bangalore. 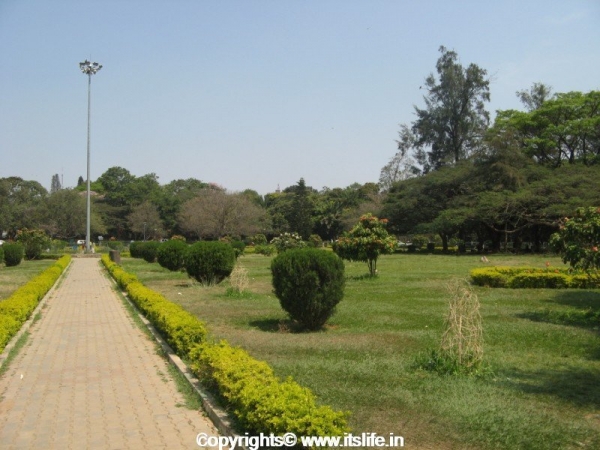 The engineer of Cubbon Park was by Sir Richard Sankey, the then Chief Engineer of Mysore. 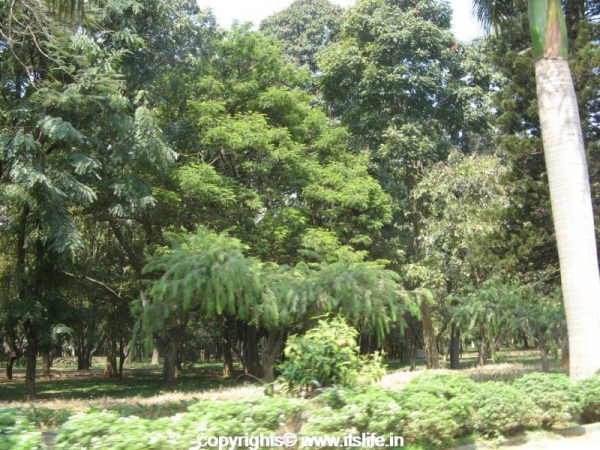 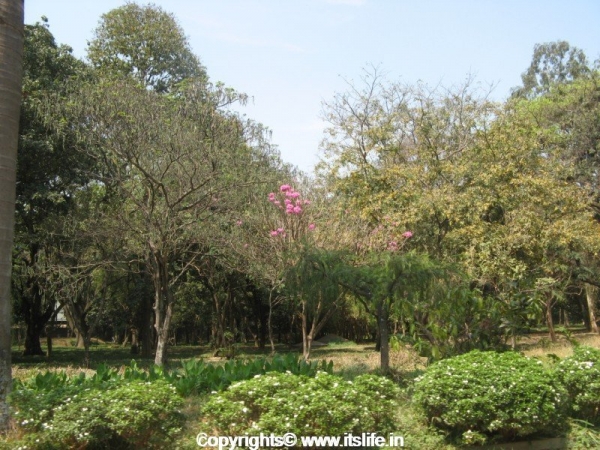 Every season, the park is in different colors and is a delight to drive through or take a leisurely walk. The presence of 6000 plants and trees in the park makes this a sprawling botanical research lab. 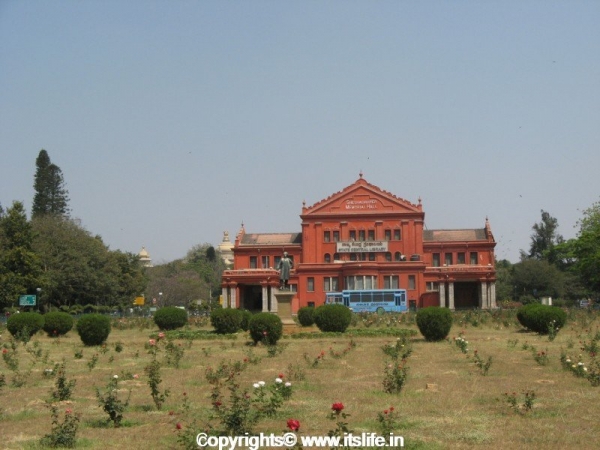 Cycles can now be hired to get around the park and counters selling organic produce like fruits and vegetables have also been set up. Exotic plants and flower saplings are also being sold inside the park. Fruit juice, cut fruits, and dry fruits are also being sold by HOPCOMS. 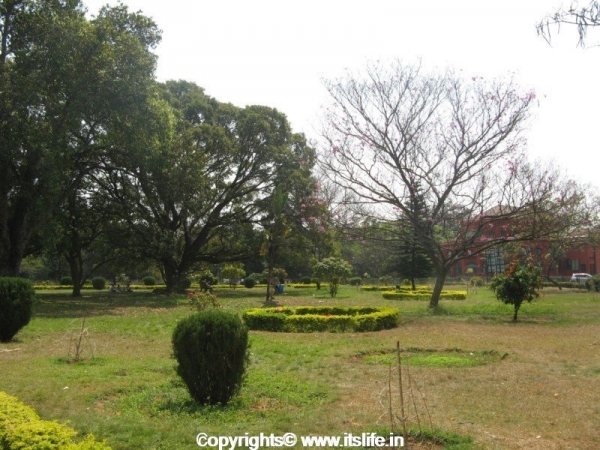 The band stand comes alive on the weekends to enthrall the visitors with the police band. As the sun sets, the fairy fountains are lit to transform the whole place into a park right out a fairy tale. 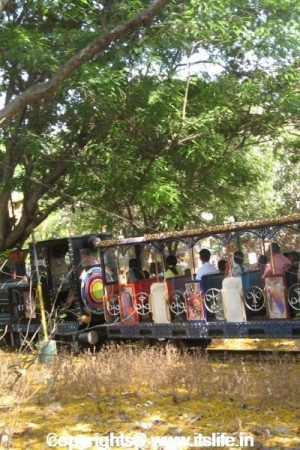 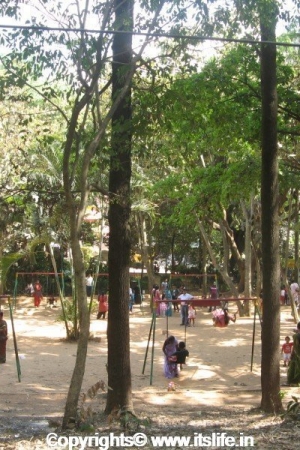 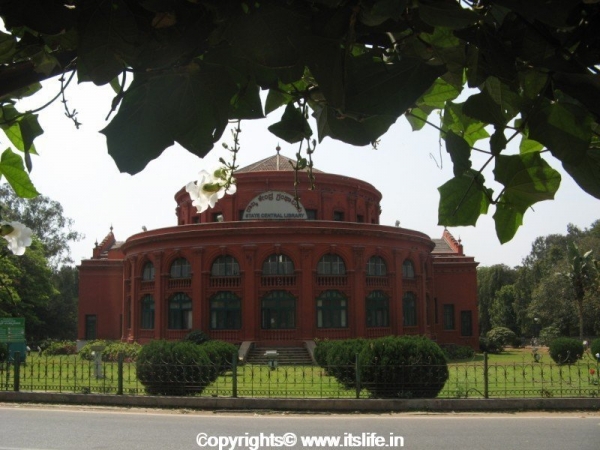 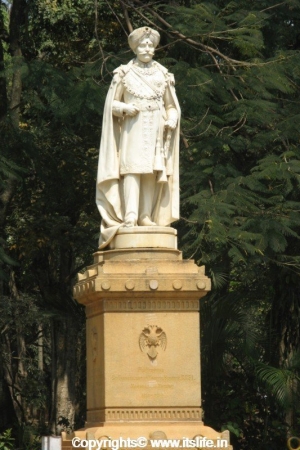 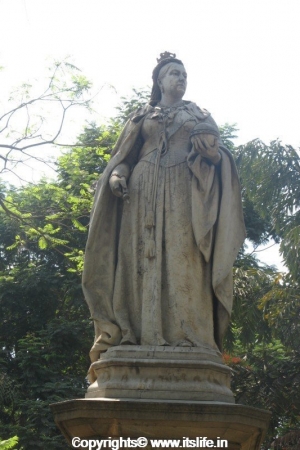 Place Statistics:
Type of place: Park
Situated: Near Gandhi Nagar, Bangalore, Karnataka
Distance: 2.5 Km from Majestic Bus Station, Bangalore
Transport: Well connected by road. Many buses ply on this area
Facilities: Carts sell street food like cut fruits, Chaats, Ice Cream, Cotton Candy, Corn on the cob, and so on. Cycles are available for rent.
Traffic into the park is closed from 5 a.m. to 8 a.m. on all days